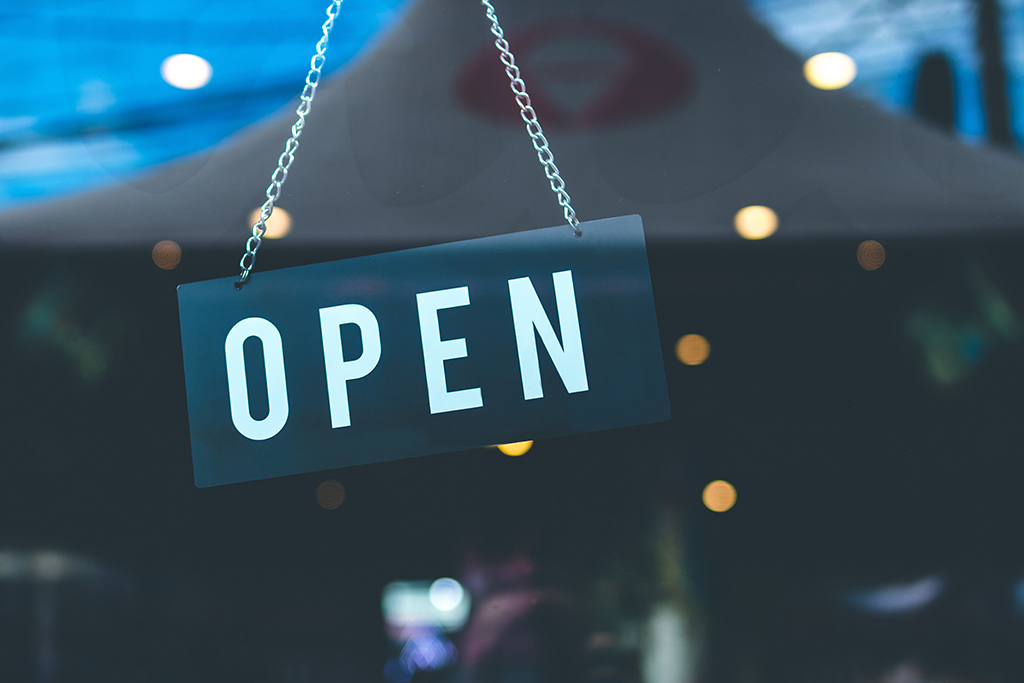 Fewer retailers make up the bulk of closures in 2019, according to IHL’s Retail Renaissance – True Story of Store Openings/Closings. In 2018, 20 chains represented 52% of all stores closed. In 2019, the 20 announcing the most closures represent 75% of all closures.

According to the research, too much debt and rapid overexpansion driven by historically low-interest rates for the last 10 years are the two main characteristics of chains closing the most stores. Lack of innovation and short-sighted private equity has also played a significant role. Retailers without these characteristics have continued to thrive, the report said, noting that when a retailer closes a lot of stores, it is more of an indictment on the individual retailer rather than an overall retail industry problem as has often been reported.

“U.S. retail has increased $565 billion in sales since January of 2017, fed not just by online sales growth but net store sales growth,” said Lee Holman, VP of research for IHL Group. “Clearly there is significant pressure in apparel and department stores, however, in every single retail segment there are more chains that are expanding their number of stores than closing stores.”

Since 2017, apparel and department store chains have seen the net closure of 9,651 stores. During this same period, all other segments represented 18,226 net new openings. Additional findings include the following:

For every chain closing stores, +5.2 chains are opening stores. Specifically, these ratios by segments include the following:

IHL reviewed 1,660 retail chains with 50 or more locations in the United States across nine industry segments. For each retailer, the company measured the total store counts at the end of 2016, 2017, 2018, and plans for 2019 year-end based on company filings and statements. The net total increase or decrease in their store count was noted and that data was tallied across companies.