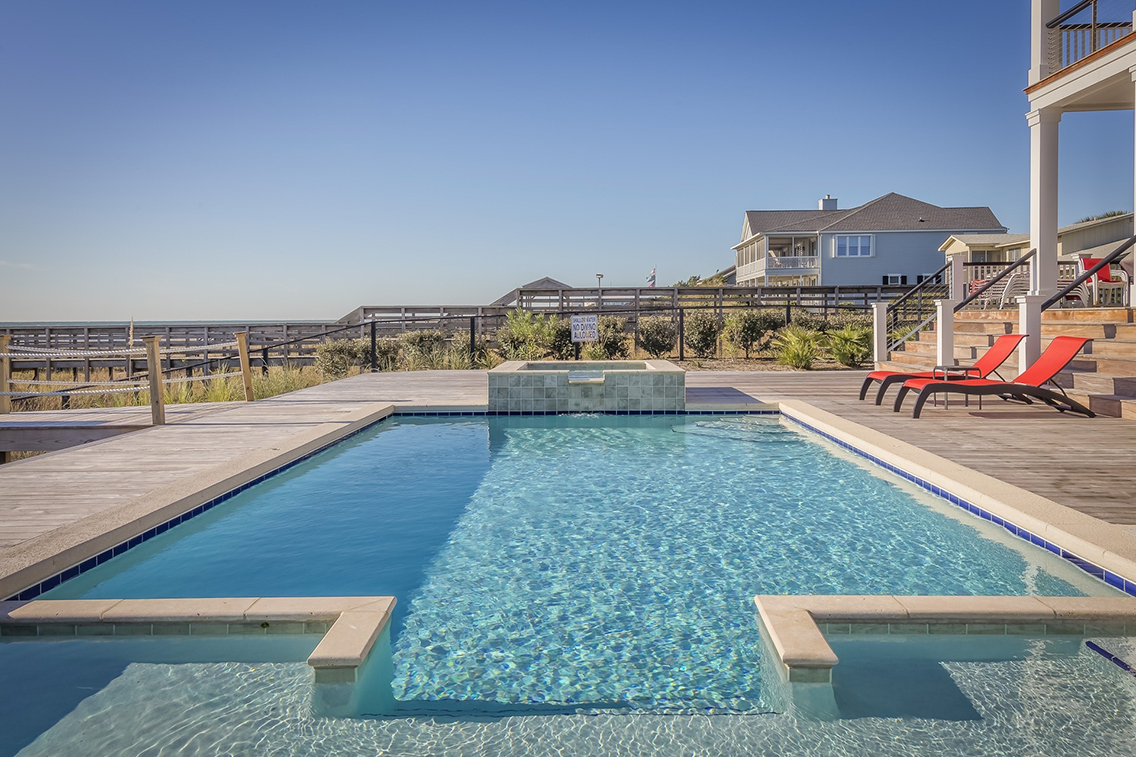 Turns out value-add investment strategies, in which developers renovate older apartment buildings, can make apartments too expensive for many lower-income renters, according to industry experts.

“As an industry, we are taking too many class-C apartments and trying to make them class-As,” says Daryl Carter, founder and CEO of Avanath Capital Management, an investment firm based in Irvine, Calif., that focuses on renovating older apartments.

Firms like Avanath take a different approach. They try to renovate apartments in ways that modestly increase rents and also repair deferred maintenance problems like leaky roofs and pealed paint. That can help keep the buildings operating while keeping the units affordable for middle-income renters for decades to come.

“If you are taking a class-C or class-D property and making it a class-B-minus… a class-B property is part of the solution for workforce housing,” says Rick Haughey, vice president for the National Multifamily Housing Council (NMHC).

However, developers often attempt deeper renovations that raise rents higher. “They might spend $40,000 to $50,000 per apartment in renovation costs and increase the rents 30 percent to 50 percent,” says Carter.

When value-add investors renovate an older apartment building, they should plan to charge rents that are considerably lower than the cost to live in a brand-new building. Even if no such building is currently open in the area, a successful repositioning could attract competition.

“If you are taking a class-C apartment to a class-A apartment, then you are going to have to compete against the new class-A product,” says Carter. That may be misguided if value-add investors are working with an older apartment property built in an era when ceilings were generally lower, with undesirable floorplans.

“Rent control does provide short-term benefits for a few households already living in lower-end apartments,” says Greg Willett, chief economist for RealPage Inc., a provider of property management software and services. “But over the long term, it exacerbates product shortages and makes it harder to accommodate future need for product in lower price tiers.”

“Demand for class-C units is continuing to expand, partly because rising rents are pushing prices out of reach for some previously living in the middle-market, class-B inventory,” says Willett.

It’s possible to renovate an older apartment building and earn more rent without raising rents so high that many residents are forced to move out, according to Carter.

In 2018, Avanth completed the renovation of the Seaport Apartments in Long Beach, Calif. The current rents are set by the local market, not any affordable housing program, and are affordable for residents who earn roughly 70 percent to 100 percent of the area median income, notes Carter.

It typically costs Avanath about $20,000 per apartment to renovate communities like Seaport, installing new, but not flashy appliances, cabinets and countertops and leaving out less useful renovations.

“We will leave the popcorn ceilings alone,” says Carter. “Replacing them would probably add $30 to $40 to what you charge in monthly rent. Renters would probably say they would rather pay $40 less in rent.”

Renovations like this one can also help keep older apartment buildings operating. Seaport received a new roof and seismic upgrades that brought the decades-old building up to the current building code. “Seaport, in another five years, you could not have cost-effectively renovated. You would have had to knock it down,” says Carter.

Every year, roughly 100,000 apartments fall out of service in the U.S., according to NMHC. Typically, these buildings have problems like roofs that need replacement, which lead to other problems, including mold from water intrusion, which becomes too expensive to repair.

“Without some improvements, a portion of the class-C product base would fall into obsolescence and eventually be torn down,” says Willett. “In that scenario, overall product shortages become even worse.”