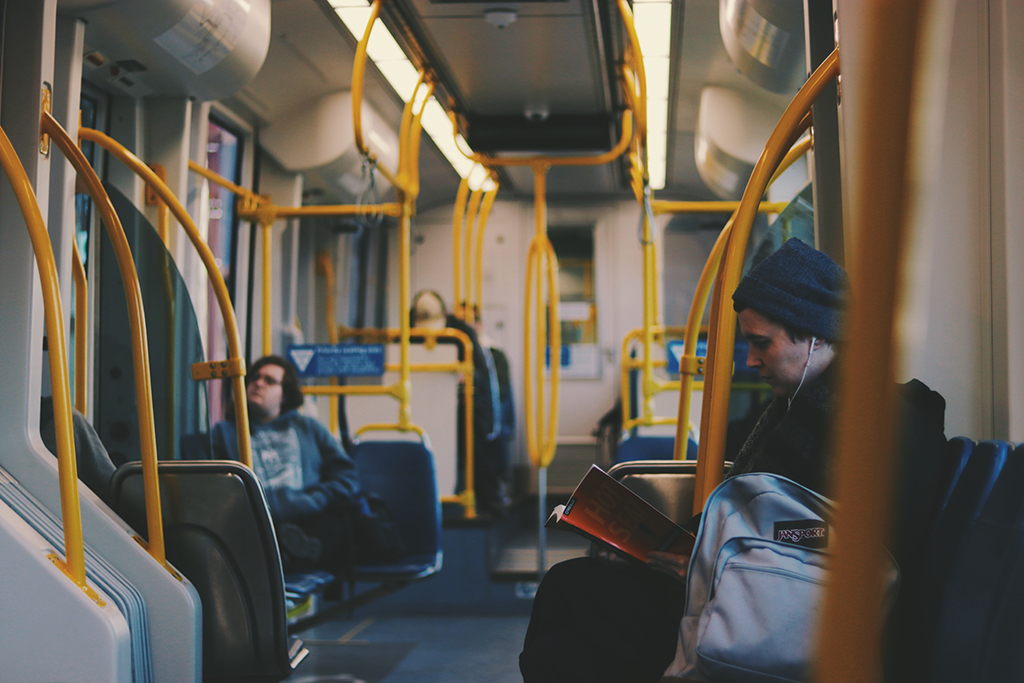 From ancient times, transportation has shaped urban areas. One of the common locations for a city is where a river meets the ocean or the most-inland navigable point on a major river. Or think of the car-centric suburbs that flourished after World War II.

The next revolution along these lines is already underway, according to Cushman & Wakefield, which just released Mobility Shifts in Commercial Real Estate: Implications of Ridesharing, Autonomous Vehicles, Micro-Mobility and Electric Vehicles, the third part of its Tech Disruptor reports series.

This study of existing and emerging trends in mobility tech focuses on ridesharing, electric vehicles (EVs) and autonomous vehicles (AVs) and describes their current effects—and their possible future ramifications—on the CRE sector. “As transportation companies continue to innovate, consumer behavior is changing and a key question is how this affects commercial real estate,” Revathi Greenwood, Cushman & Wakefield’s Americas head of research, said in a prepared statement.

Greenwood cited manufacturing facilities, office spaces, parking and gas stations as “just a few examples of how commercial real estate will need to adapt to the changing landscape of transportation. As urban commuters are spoilt for choice with options from public transportation to ridesharing, e-scooters, autonomous vehicles and electric vehicles, commercial real estate participants must be ahead of the curve to determine these changes and react accordingly.”

Yet another possibility, according to Cushman & Wakefield: “Widespread adoption of AVs is likely to cause more profound changes by freeing up time during commutes to either do more work—thereby increasing employee productivity—or to consume entertainment and news content—thereby creating demand for these services.”

The full effects of these mobility technologies, however, are still “at least a decade or two away” with multiple intervening obstacles, not least regulatory concerns, the report says.

The report points to a variety of real estate opportunities in the near, mid- and longer terms. In the near term—the next 10 years, anticipate widespread Level 2 automation of vehicles—steering and speed controlled by the vehicle in some circumstances, but human monitoring remains essential at all times. Large warehouses and distribution centers are likely to relocate to suburban and/or less costly neighborhoods.

In the mid-term—the next 10 to 15 years, look for widespread Level 3 automation—human intervention needed only in adverse weather, for example.

Meanwhile, in the longer term—the next 15-plus years, expect cities to be completely redesigned around changed mobility, as Level 4/5 vehicle automation becomes widespread—nearly full automation or a completely driverless vehicle.

Changes could include dedicated pick-up spots for autonomous vehicle fleets, office building entrances reconfigured for AV pickup and drop-off, repositioning of unneeded gas stations, and a decreased need for truck stops. Cars that can park themselves will allow for easily 60 percent greater parking density.

Other benefits are likely, too, says the report: “The increased mobility that driverless cars afford senior citizens may revitalize secondary retail in suburban locations.”