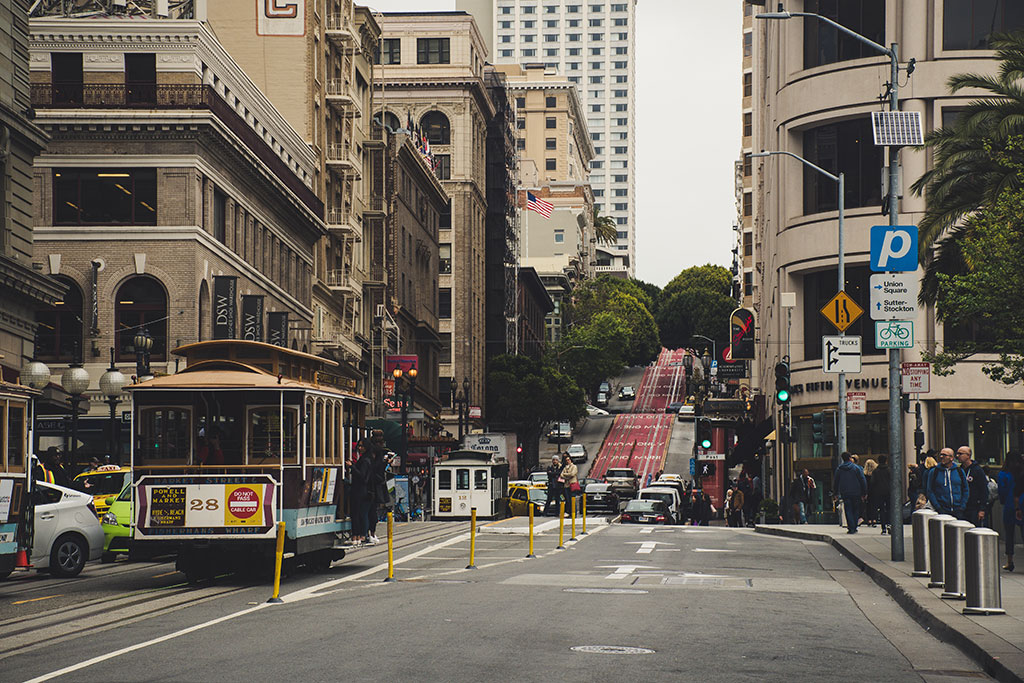 Millennials make up a huge portion of the population in markets throughout the nation. In San Diego, millennials alone represent a quarter of the population, and in combination with gen-Z, young people account for half the population. These demographic groups—along with their wants and needs—have a major impact on real estate.

“Millennials are the largest generation group in San Diego, representing 798,000 or 24% of the total population. Based on this calculation, San Diego ranks as the seventh in the US as having the highest concentration of millennials compared to the total population living in the metro area,” Jolanta Campion, director of research for San Diego at Cushman & Wakefield, tells GlobeSt.com. “1.9 million or 56% of the approximately 3.4 million residents in San Diego are 39 years old or younger, which means millennials, also knows as gen-Y, are influencing trends along with gen-Z, who represent 1.06 million or 32% of San Diego residents.”

These two demographic groups aren’t simply using real estate, they are looking for an experience through real estate, including where they live, work and play. “These younger generations typically offer a vibrant energy and drive, an existing and future talented labor pool and therefore potential job growth and economic expansion, new ideas and concepts that are helping shape and advance the region,” says Campion. “Furthermore, as consumers their purchasing power also helps to expand our local economy, which for Gen Z also includes influencing their parents’ spending behaviors—as well as the demand for real estate supporting experience based entertainment.”

In the office market, companies are meeting the demand for a seamless experience to attract and retain talent, or rather companies have been forced to comply. “Attractive, amenity-rich real estate is one of the ways companies are able to attract talent in this highly competitive market,” says Campion. “To meet the expectations of today’s Southern California workforce, more and more projects are providing on site, or at least proximate if not walkable amenities, such as health/fitness, outdoor space, dining, shopping, and other services.”

As a result, office space is among the most impacted asset classes of this trend. “Younger generations have also helped drive a more collaborative and flexible workplace design, which in turn is what developers and landlords are delivering more of,” says Campion. “San Diego’s inventory is also rapidly aging, while only 10% or 7.6 million square feet of current existing office inventory was built 2010 or after. At this level, there is not enough new supply to satisfy tenant demand for new and modern offices pace. An opportunity for redevelopment lies in the 74% of office inventory that was built prior to 2000. Newer buildings command higher rental rates.”

Thankful, office owners are seeing a premium for spaces that fit the bill. “In projects built after 2010, the average asking office rental rate of $3.90 per square foot on a monthly full service basis is 48% higher than the average asking rate in buildings built prior to 1990,” says Campion.