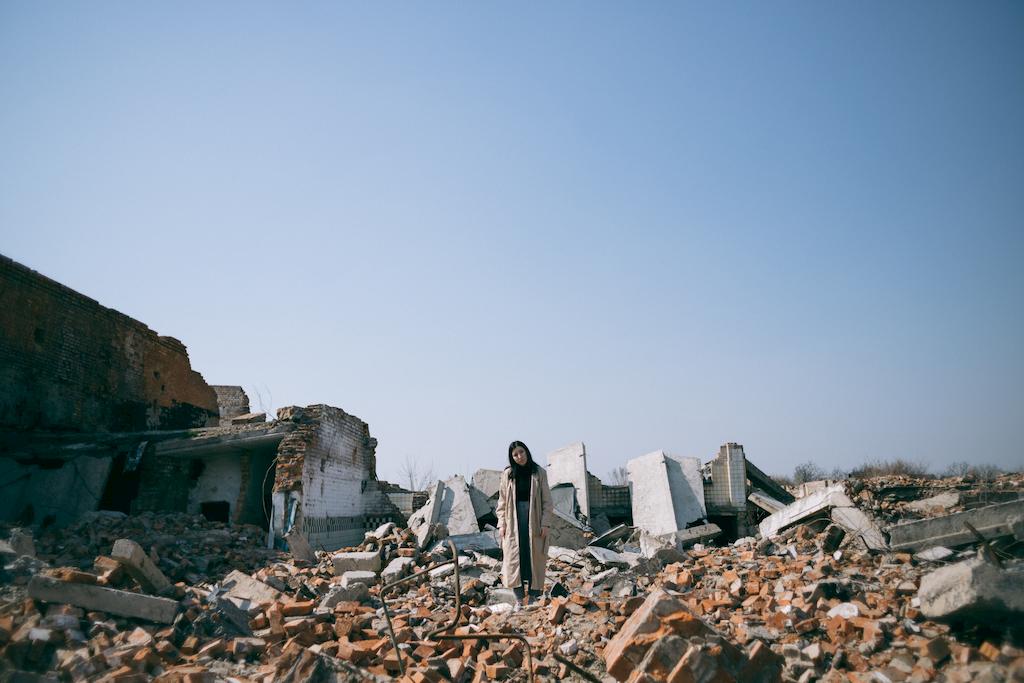 The concepts of autonomy, collaboration, and participation have gained relevance in architecture and urbanism through collaborative actions involving the community, architects, urban planners, and designers. As the number of climate disasters has significantly increased – doubling in the last 40 years according to a report released in 2016 by CRED (Centre for Research on the Epidemiology of Disasters) – in addition to conflicts and other tragedies, the demand for the rebuilding of houses and infrastructure in affected areas has grown simultaneously. This has called for a major collaborative effort in architectural and urban reconstruction.

Following a disaster, entire cities often need to be rebuilt. That is, in addition to housing construction, it is necessary to redesign infrastructure, facilities, and urban flows and dynamics to ensure that the new structures are secure in the event of a repeated disaster. Apart from the technical knowledge of architects, urban planners, and other professionals, as well as the financial support of the institutions, it is essential to establish a dialogue with the population and ensure its participation in the process to find suitable solutions.

According to the Guidelines for Community Participation in Disaster Recovery, published by the United Nations Development Programme (UNDP), community participation should be encouraged in post-disaster recovery projects so that it can contribute to negotiations, dialogues, the exchange of knowledge, and the identification of the real needs and priorities of affected communities.

English architect John F. C. Turner, who approached the issue between 1957 and 1965 in Peru, was one of the architects that contributed to the spreading of the debate regarding participation in architecture and urbanism. Invited by Eduardo Neira, Turner joined the Oficina de Asistencia Técnica a las Urbanizaciones Populares de Arequipa (OATA) created by Neira in 1955 to rebuild the city of Arequipa after an earthquake struck it.

Time is a major issue in the emergency rebuilding of neighborhoods, towns, and cities. Hence, the elaboration of a project may seem lengthy for homeless families and at the same time too fast for architects, planners, and builders. According to Turner, self-construction may prove a viable option as a measure of minimizing homelessness periods.

In an interview with the World Bank in 2000, Turner said that one of the saddest things he had ever seen was temporary housing camps full of people willing and desperate to rebuild their homes but hindered by authorities that were determined to impose their plans, which take years of preparation and implementation, with often unsuitable funds and management.

Just like direct participatory construction, projects developed through dialogue can lead to the implementation of the principle of incremental building and to the adaptability of the spaces to meet family demands which, similarly to behavioral patterns, are always changing. These concepts have been a part of the work of 2016 Pritzker winner Alejandro Aravena and his office ELEMENTAL, committed to fostering community autonomy and participation in the design process.

After an earthquake and tsunami hit the Chilean city of Constitución, ELEMENTAL was called in to design a recovery plan. Along with the office, the project joined the efforts of the government, the company Arauco and the local community. Proposals were presented in a sort of “open house” in the city’s main square and discussed throughout gatherings and meetings until reaching a vote of possible solutions to prevent damage to homes in the event of a tsunami and/or earthquake recurrence.

Reclaiming Heritage is a group of architects and students who have also recognized the role of the community as agents involved in its recovery, as seen in past works in Haiti and Chile, combining participation with the reuse of materials and rebuilding from the ruins. The Guidelines for Community Participation in Disaster Recovery cites yet other ways in which the population can participate in the reconstruction process as a result of case studies, such as public hearings in the British Virgin Islands in 2017; online hearings in New Zealand in 2010/2011; and dialogue between civil society and administration groups in Tamil Nadu (India) in 2004, just to name a few examples.

As witnessed in post-disaster reconstruction experiences in different parts of the world, participation can increase mutual trust and transparency among those involved in the recovery process and give greater decision-making power to communities. Also, it can foster constructions based on local skills and resources, carried out according to the needs and priorities of the population, which can lead to more effective results in post-disaster recovery.