How Black Concrete is Made - Sachse Construction 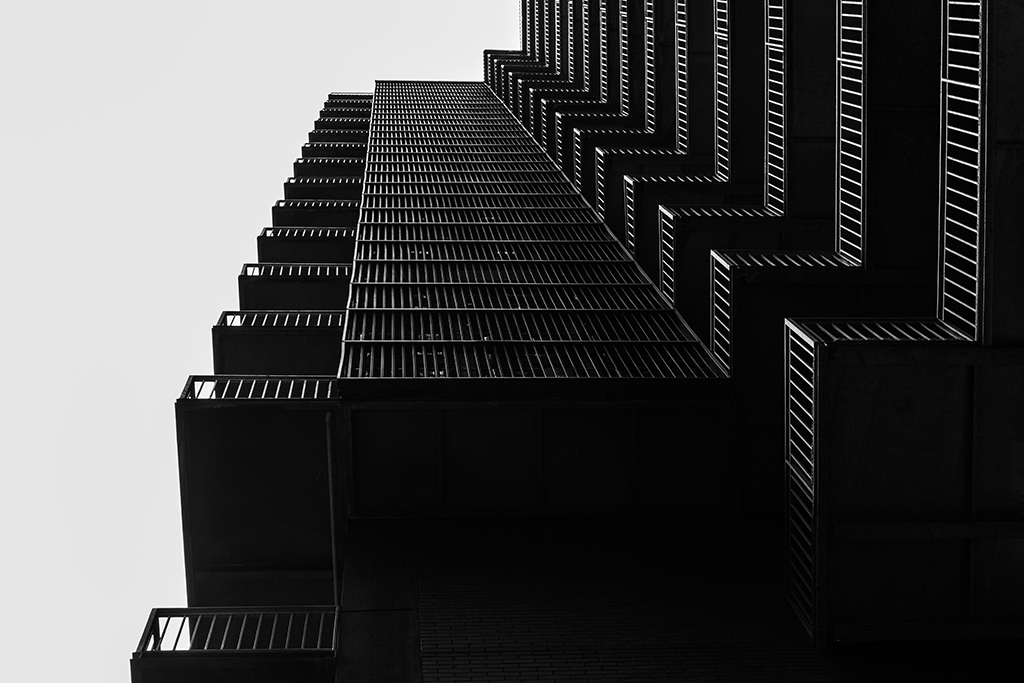 As cliché as it may sound, there are two things that architects really like: exposed concrete and the color black. While concrete offers a distinctive rough aesthetic, emphasizing the tones, textures, and surfaces that shape the concrete mixture, the sobriety that the color black provides allows the architect to highlight specific characteristics precisely. Combining the two seems natural. But black pigmented concrete is not as common as we might imagine. Below we talk a little about the black concrete production process and some projects that use it.

The concrete pigmentation process is not new. Experiments started in the 1950s, which involved nothing more than adding some type of pigment, in the form of powder or liquid, to concrete aggregates (sand and stone) when they were still dry, in an amount of 2% to 5% of the weight of the cement. The entire mixture becomes pigmented, although only a small part is visible. Specifically for black concrete, iron oxide (Fe3O4) is generally used, found in nature as the mineral magnetite. When added to the concrete mix, the iron oxide particles encompass and coat the cement particles, which are 10 times smaller. That is why the amount of pigment is dosed based on the amount of cement, not sand, gravel, or water. [1]

There is also the possibility, although less often recommended, of using Carbon Black in the mixture to achieve an even darker surface. However, while iron oxide pigments bond to cement and become a permanent part of the concrete matrix, carbon black does not. When the water evaporates, it can extract the carbon, making the concrete fade more easily.

The pigmentation of concrete has a purely aesthetic function. Structurally, colored concrete performs similarly to conventional concrete. Academic research [2] has indicated that pigments can reduce bulk density, slightly increase water absorption capacity by 1%, and compressive strength by up to 20%. It concludes that the use of colored pigment in concrete does not negatively affect the physical and resistance characteristics of the hardened concrete.

The use of pigmented concrete requires a more controlled process, and ideally it should be done by specialized suppliers. Another issue to take into account is that, after the work, for any patch or maintenance to be done on the surface, care must be taken to reach the original shade. Good design documentation is essential for this. With all these considerations, the process ends up becoming a little more expensive. However, by dispensing with an especially expensive part of the work in the form of coverings, it might actually be considered an option with a good cost-benefit ratio. As a result of pigmentation, structures can become more exclusive and striking.