How are the AEC Giants Fairing in the Tech Arms Race? - Sachse Construction 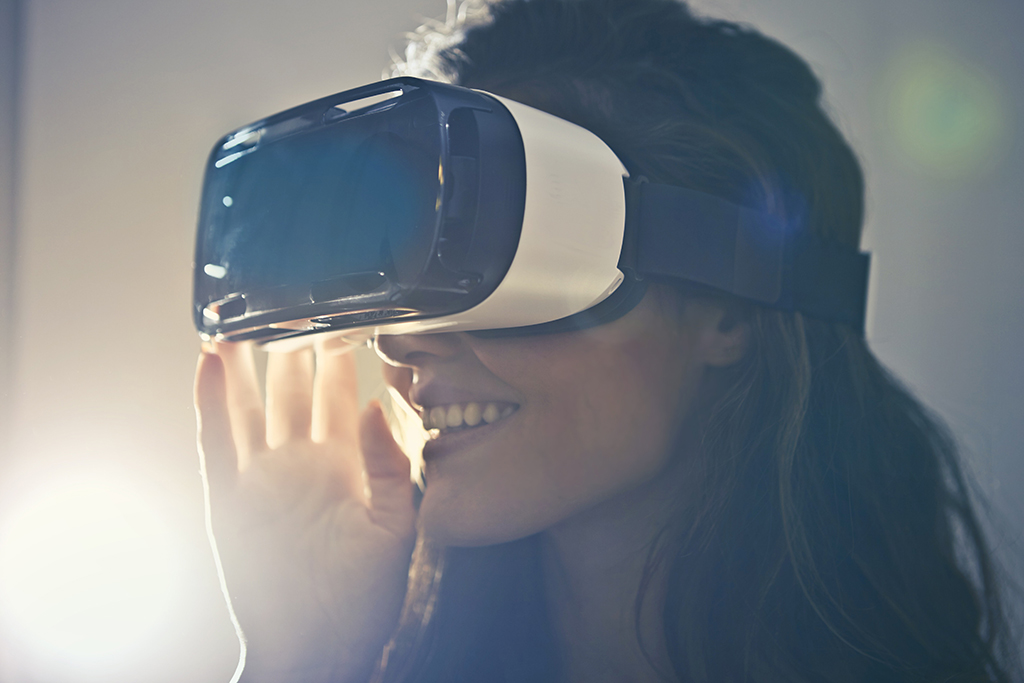 Then it comes to adopting advanced AEC tech tools and processes, the nation’s largest architecture, engineering, and construction firms are feeling good, but not great, about their progress when compared with their direct competitors.

About half (42%) say their firm is “on par” with their most-direct AEC competitors, and more than a third (38%) are “somewhat ahead” of their market rivals. Just 4% are “significantly ahead” while a much more sizable group (16%) fears that their firm has fallen behind their key competitors on the AEC tech front. This explains the angst we’ve been sensing in the marketplace.

This data comes from BD+C’s inaugural Giants 300 Technology and Innovation Survey, which, as of May 23, had collected data from 105 AEC Giant firms. This research project is a companion to BD+C’s long-running (42 years!) Giants 300 Report, and aims to assess the state of technology adoption and innovation initiatives at the nation’s largest AEC firms.

While this project is ongoing (we hope to collect data from at least 200 firms by mid-summer), there are several intriguing takeaways from the data we have so far:

• The majority of firms report a high “innovation conversion” rate. When asked to rate the success of individual innovation projects implemented within the past 24 months, nearly two-thirds of responding firms reported a success rate of at least 40% on projects. A sixth of firms are hitting on 80% or more of their projects.

• Two-thirds of responding firms have hired an “AEC outsider” within the past 24 months to help with their innovation efforts. The most common additions: software programmer, data analyst, game designer/VR specialist.