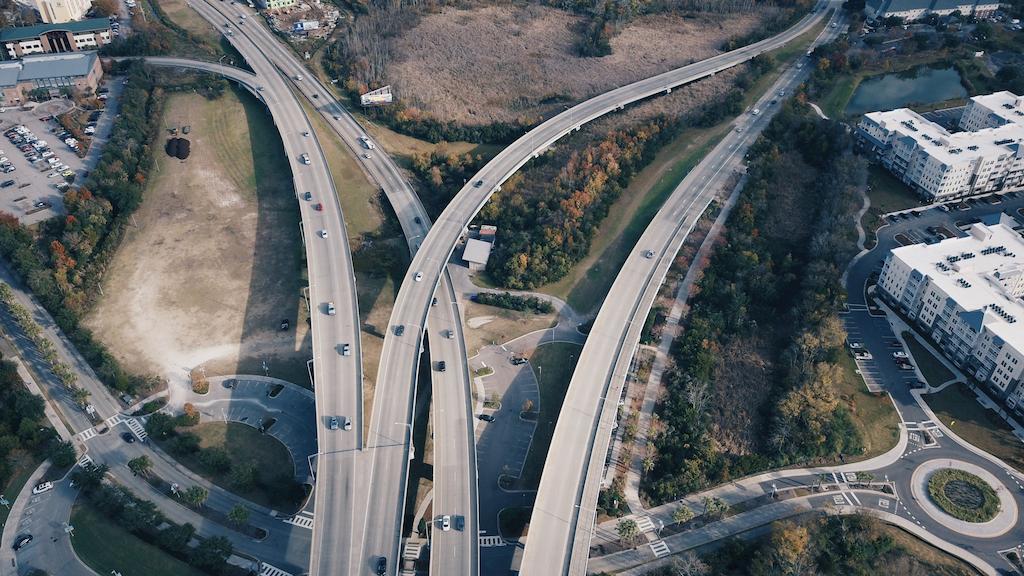 House Democrats have rolled out details of their proposed $494-billion, five-year surface transportation bill, which includes a 46% increase in spending for highway and transit programs and a big bump-up for passenger rail as well.

But the proposal, which Transportation and Infrastructure Committee Chairman Peter DeFazio (D-Ore.) unveiled on June 3, is missing a crucial piece—a way to fund the plan.

That will be up to the Ways and Means Committee. That panel faces a daunting task because, according to DeFazio, it will take an additional $138 billion for the Highway Trust Fund beyond its current revenue to fully fund the new legislation.

Another potential problem is that Republicans on the transportation committee say they were shut out of drafting the bill.

The proposal, the Investing in a New Vision for the Environment and Surface Transportation, or INVEST, in America Act also has a prominent “green” thread running through it, including $8 billion in grants for alternate-fuel vehicles and other efforts to, in DeFazio’s words, “put us on a path toward a fossil [fuel]-free future in transportation.”

The clock is ticking. The current highway-transit bill, the 2015 Fixing America’s Surface Transportation, or FAST, Act expires on Sept. 30.

DeFazio terms the measure “ambitious.” He told reporters in a June 3 conference call, “It’s really time to move America to the 21st century in terms of its investment and vision for the transportation future of our nation.”

He added, “There is a very broad bipartisan consensus that the system is falling apart. It’s aging out.”

K.N. Gunalan, the American Society of Civil Engineers’ president, noted in a statement, “Prior to the COVID-19 pandemic, our transportation systems were already facing a large maintenance backlog, with an investment gap of $1 trillion.”

DeFazio plans to hold a committee vote on the package on June 17 and says it is scheduled to go to the House floor on July 1.

The prime components of the bill are:

The legislation also includes provisions to help states cope with shortfalls in transportation revenue due to the coronavirus pandemic and its resulting drop in traffic volume. It provides $83.1 billion in fiscal year 2021 highway and transit funding, all of which would be distributed as a 100% federal share. The nonfederal matching share, usually 20%, would be waived.

Moreover, $22 billion of the $83.1 billion could be used for state and local agencies’ payroll or operating expenses—uses that are typically prohibited for such funds.

Along with the carbon-reduction grants, the measure has an emphasis on making infrastructure more resilient in the face of storms and other natural disasters. For example, it includes $6 billion in grants for resilience and emergency-evacuation programs.

The American Public Transportation Association strongly supports the proposal, CEO Paul Skoutelas said in a statement.  Besides the funding and the flexibility to use some of the 2021 funds for operations, Skoutelas cited policy changes including “streamlining” the process for federal Capital Investment Grants, which fund new transit starts.

For passenger rail, the bill would provide $29.3 billion over five years for Amtrak—more than triple the allocation in the FAST Act.  That includes $13.1 billion for the Northeast Corridor.

Industry groups welcomed the bill’s unveiling as a positive move but by no means the final one. Linda Bauer Darr, American Council of Engineering Companies’ chief executive officer, said in a statement that the bill’s announcement “is just the beginning of the conversation in the House, but we are one step closer to achieving the goal of a long-term recovery program for America.”

House committee Republicans, including the panel’s ranking GOP member, Sam Graves (Missouri) were unhappy that their priorities weren’t included in the bill. They said in a statement that surface transportation bills traditionally have been bipartisan products.  “Unfortunately,” they said, “driven by [Speaker Nancy Pelosi’s] partisan agenda, committee Republicans were not involved in the development of the bill.”

DeFazio says that he had had “a couple of conversations” with Graves about the bill. He also says Democrats’ staffers had discussions with their Republican counterparts but that the proposal’s fossil fuel-related provisions were one of the key “areas of disagreement.”

O’Neill says that the lack of Republican input could be a big problem. But he adds, “The hope would be that the end product that is eventually signed into law by the president is a bipartisan one.”

He notes that in the Senate, the $287-billion, five-year highway reauthorization bill that the Environment and Public Works Committee approved unanimously last July was bipartisan—in fact, unanimous.

The American Association of State Highway and Transportation Officials said in a statement that it appreciated that the bill recognizes the impact of the coronavirus on state transportation revenue, but added that it is disappointed that the bill’s drafting wasn’t a bipartisan effort.

“Both sides of the aisle will have to work together to get a surface transportation bill over the finish line,” AASHTO added.

Industry officials also note a significant transportation measure could be a major lift to the ailing economy. Dave Bauer, American Road & Transportation Builders Association CEO, said in a statement, “With the most severe economic disruption since the Great Depression and continuity of state transportation improvement programs in doubt, the case for Congress to deliver a robustly funded infrastructure bill has never been stronger.”

In January, Pelosi, along with DeFazio and other senior House Democrats, released a “framework” for a wide-ranging infrastructure package, totaling $760 billion over five years. It included surface transportation, but also provisions for other sectors, such as drinking water, wastewater treatment and energy.

It’s unclear whether the new transportation measure would become part of a larger measure, including nontransportation funding. DeFazio said the shape of the eventual House infrastructure legislation would be up to the leadership.