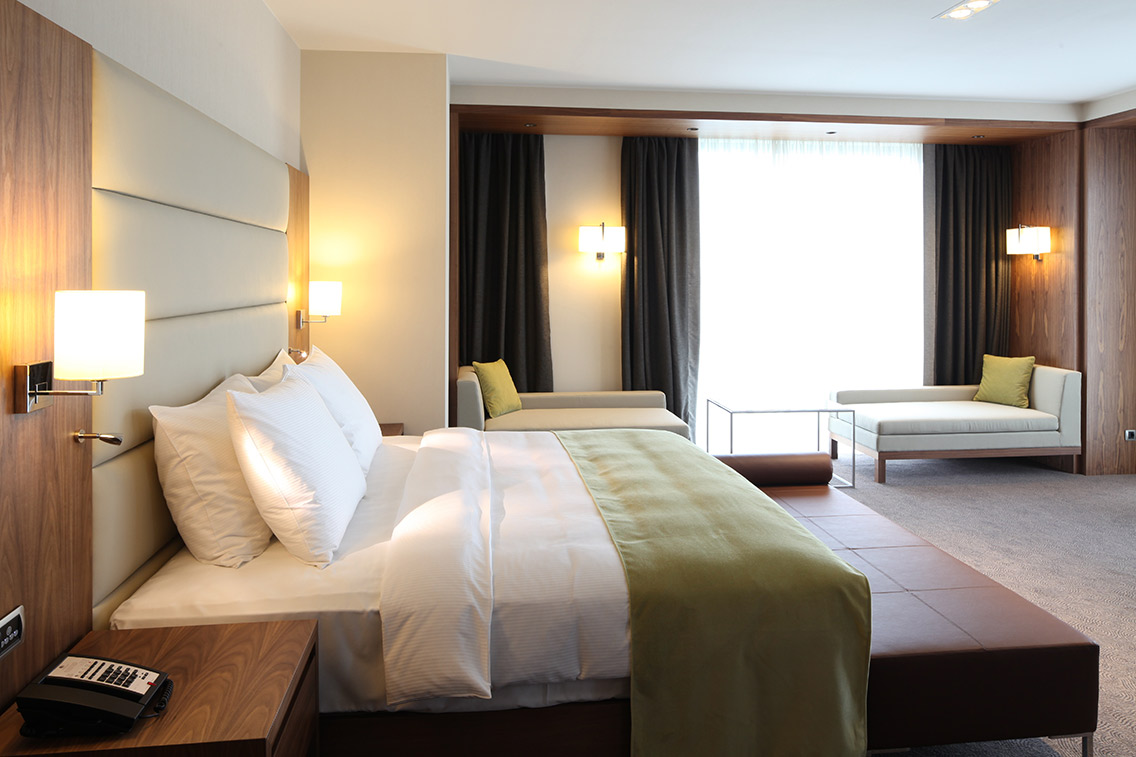 The U.S. led the world in hotel projects (5,530) and rooms (669,456) in development or under construction but is still more than 350 projects and roughly 116,000 rooms short of its 2008 peak. The U.S. accounted for 41% of the global pipeline, followed by China’s 20%. New York City, Dallas and Los Angeles were among the top five cities in the world with the most hotel projects in the works.

In another report, Lodging Econometrics said there are 10 U.S. markets that will likely see the fastest growth in the supply of hotel rooms during the next few years: Nashville, Tennessee; New York City; Miami; Los Angeles; Dallas; Detroit; Seattle; Denver; Boston; and Houston. At the end of 2018, all these cities had pipelines in excess of 15% of current stock.

Despite U.S. construction spending dipping 0.6% in December 2018, the hotel and motel sector saw a 1% gain. While Lodging Econometrics reported that brands like Marriott’s Fairfield Inn and Hampton by Hilton were at the top of the global hotel pipeline in terms of projects and number of rooms, there were also some giant hotel projects that were under construction at the end of 2018 as well.

While a typical Fairfield Inn might have approximately 110 rooms, mega hotel projects may have thousands of rooms. Malaysian developer Genting Group’s $4 billion Resorts World Las Vegas project, for instance, will boast a total of 7,000 hotel rooms, with the first phase alone offering more than 3,300. The hotel component will support a resort that will include convention space, a movie theater, a massive lake and attractions inspired by historical Chinese landmarks like the Forbidden City.