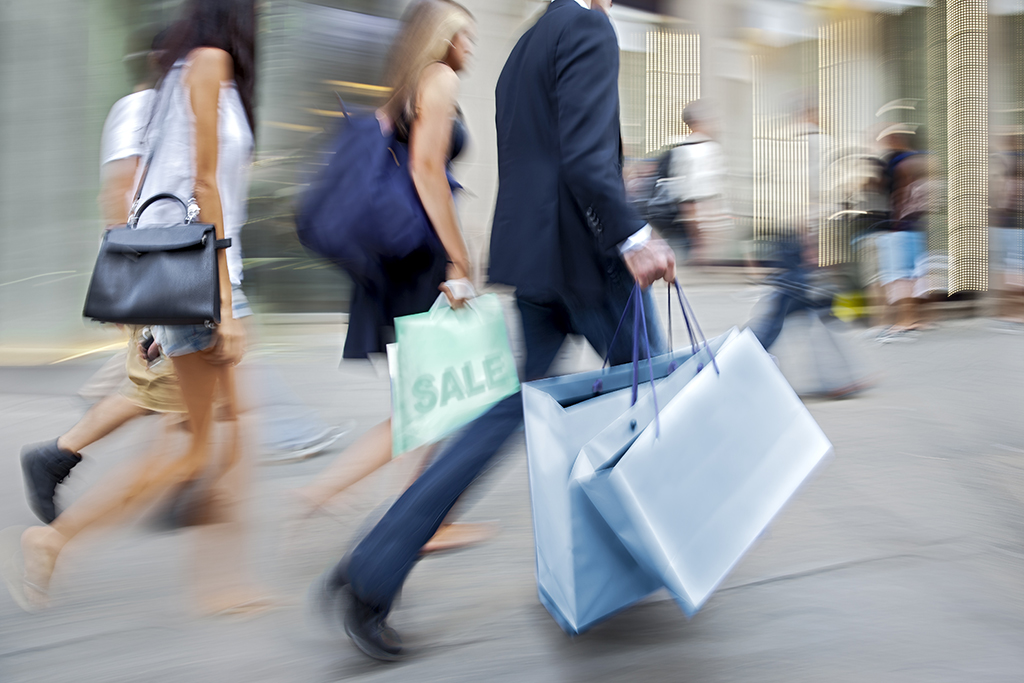 It was a happy holiday for the nation’s retailers — at least according to early data.

Total U.S. retail sales, excluding automobiles, rose 5.1% to more than $850 billion between Nov. 1 and Dec. 24, according to Mastercard SpendingPulse, which tracks overall online and in-store retail spending trends across all forms of payment. It was the strongest holiday shopping season in six years.

The apparel category had a strong season, with sales rising 7.9% over last year. It was the category’s biggest increase since 2010.

In other highlights from MasterCard: