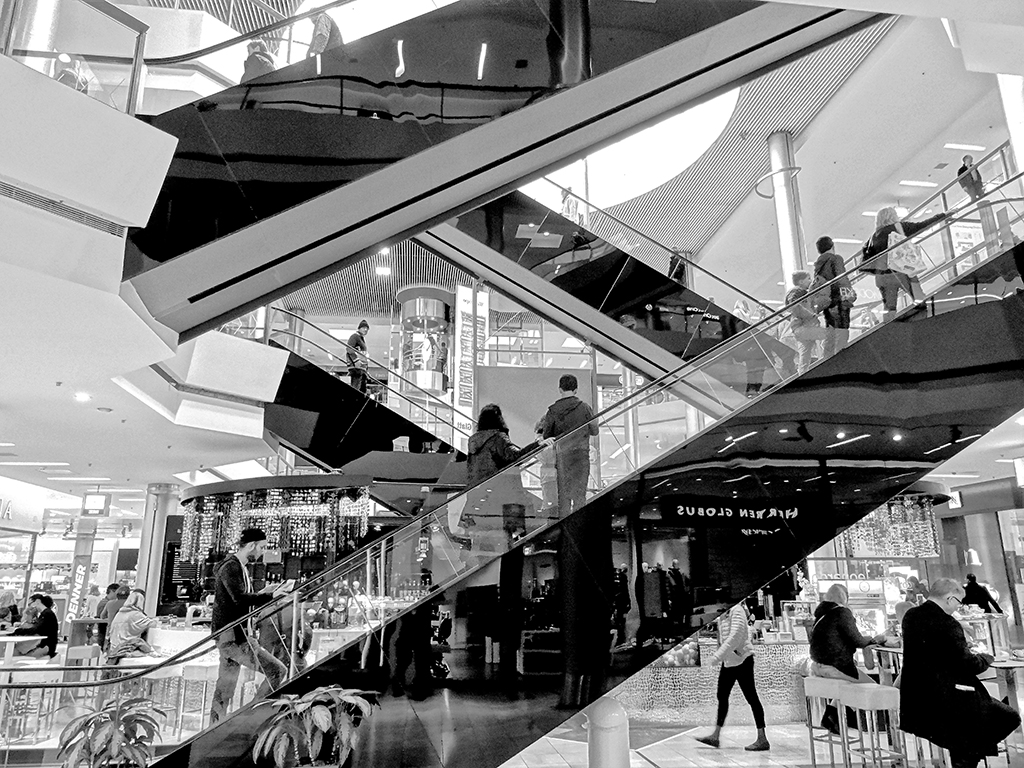 A strong holiday season is expected to help control mall vacancies in early 2019.

That’s according to the Q3 U.S. Retail Investment Outlook, which was released Wednesday by JLL at the International Council of Shopping Centers New York Conference. Retail transaction volume totaled $56.9 billion year-to-date at the end of the third quarter, the report said. Volumes were paced by two major deals this year: Brookfield’s purchase of GGP in Q3 and Unibail-Rodamco’s purchase of Westfield earlier this year. As a result, year-to-date investment sales grew by 36.1%, by far the largest growth rate of any property sector so far this year.

Aside from the boost in mall transaction volume due to the high-profile transactions, urban retail assets were the other property type to mark an increase in liquidity thus far in 2018, with volumes rising by 7.8%. Outside these major transactions, liquidity for individual non-core mall assets remains limited, with these assets often fetching double-digit cap rates. This is true of all retail however, not just the mall sector, as mounting bankruptcies are leading to some softening in overall fundamentals.

“The sector has shown steady fundamentals and growth this year overall with vacancy compressing nationally to 4.5% in the third quarter,” said Naveen Jaggi, president of JLL Retail Brokerage and Capital Markets. “As is typical for this time of year, bankruptcies are starting to increase, and we expect that to slow down overall volumes somewhat as investors will wait on sidelines. That said, developers have done a good job of managing pipeline activity as construction starts slowed by 11.1% from the same quarter last year. This, coupled with what should be an incredibly strong holiday shopping season, should help easily control vacancy in early 2019.”

New York and Los Angeles led primary market investment, with 35.7% and 18.3% growth in transactions, respectively, including assets from those major acquisitions. Grocery was one of the better performing sectors, with momentum in non-gateway primary and secondary markets that are experiencing notable employment growth, with Seattle, Northern New Jersey and Atlanta leading the way in the third quarter.