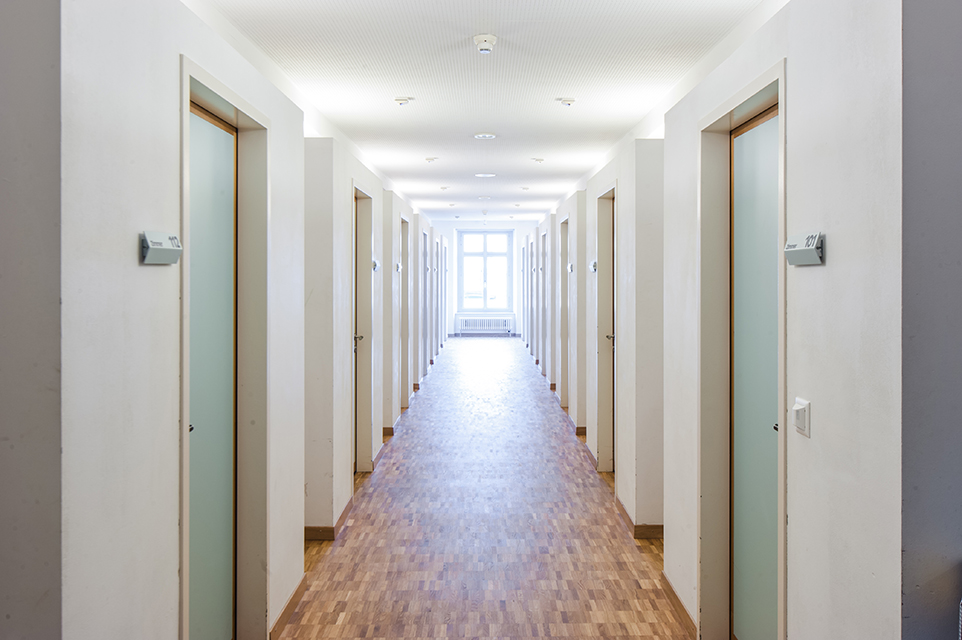 When you browse rental listings in different spots across the country, you can come across both eye-popping high prices and equally surprising low ones. Whether any of them are actually affordable for you is another question.

One way to measure rent affordability is to consider not just the price itself, but the share of your income that it devours. The above map shows how much of a city’s average income goes toward rent for a one-bedroom apartment, using 2018 data from both real estate site Zillow and the U.S. Bureau of Labor Statistics.

“The general rule of thumb is that 30 percent is a comfortable range,” said Lawrence Yun, chief economist for the National Association of Realtors.

There can be a big disparity in that recommended share when you compare similar rent prices in different cities.

Of course, even if you can stay within that 30 percent recommendation, whether it’s realistic depends on your other financial obligations. And, state and local taxes also make a difference in how much cash you’ll end up with in your paycheck.

“The affordability gap has been widening,” Yun said. “Ten or 20 years ago, cities like New York City and San Francisco were expensive relative to middle America, but now that gap is bigger.

“Unless people earn top dollar it can be hard to afford rent in those cities.”

While there are some Midwestern spots that surpass or get close to the 30 percent affordability measure, the region generally tends to have more affordable housing.

“I’d say consider Middle America as a place to establish a career,” Yun said. “Even if you get a lower wage than somewhere else, it could come with more purchasing power.”