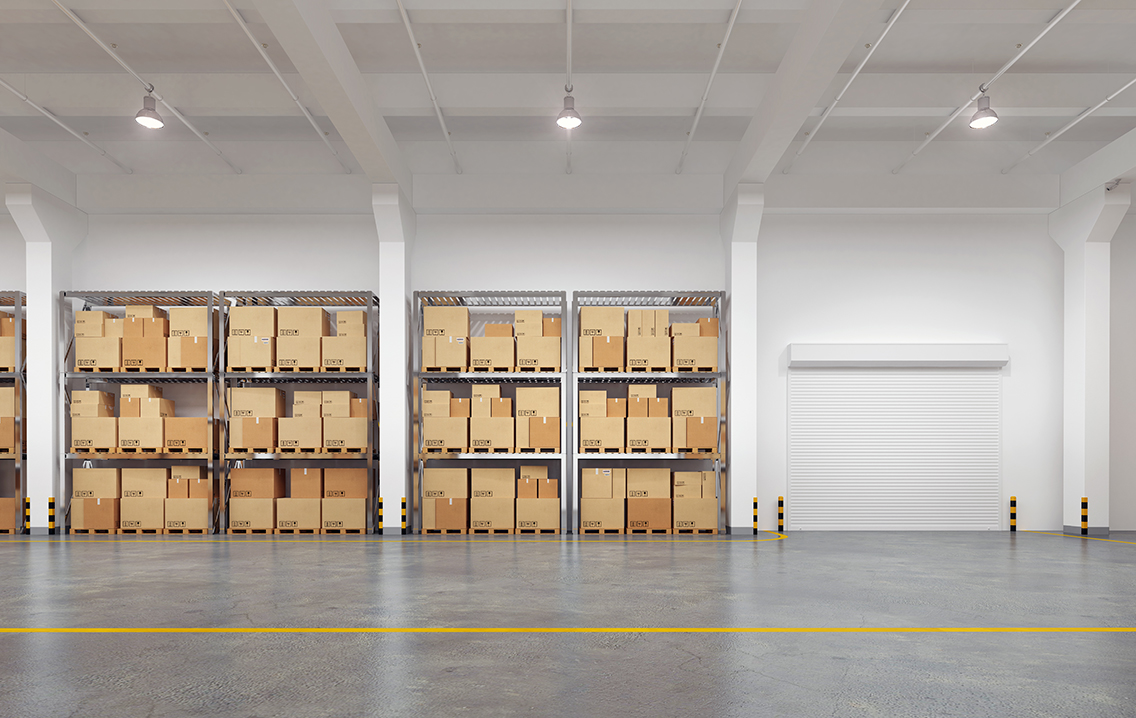 “After a slow start to the year, we saw a sharp uptick in consumer spending in the second quarter, which boosted e-commerce activity and contributed to job growth in the trade, logistics and transportation sectors,” said Matthew Dolly, Transwestern research director in New Jersey, said in a statement. “In markets where absorption cooled somewhat, the issue is not lack of demand but a wait for new construction to deliver.”

According to Transwestern, leasing in coastal markets such as California’s Inland Empire and New Jersey continued at a strong pace while secondary markets such as Columbus and Cincinnati, Ohio; Charlotte, N.C. and Phoenix also ranked in the top 10 for absorption in the second quarter

“U.S. ports continue to experience record-setting volumes, and this has been amplified by retailers pre-ordering merchandise amidst rising trade tensions and tariffs that many fear will lead to higher-priced consumer goods,” Michael Soto, Transwestern research manager in Los Angeles. “While rising protectionism has added a level of uncertainty in the supply chain not seen in quite some time, the U.S. consumer has been resilient, and the market is expected to remain strong through year end.”