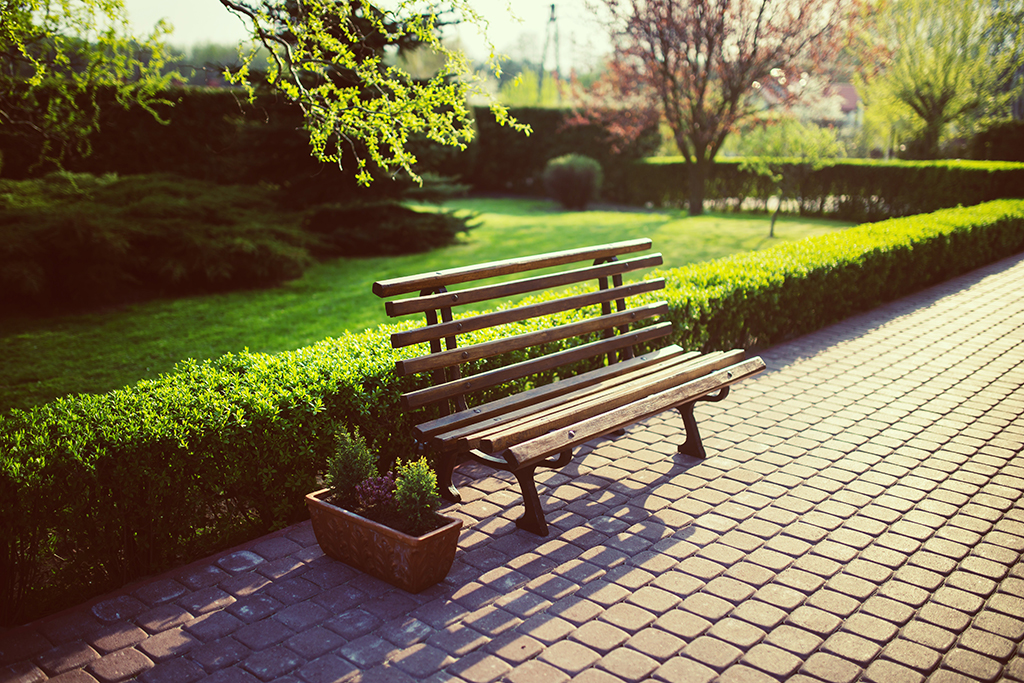 Detroit is finalizing plans to revamp seven business corridors across the city this spring as part of a $125 million campaign to breathe life into its neighborhoods. A request for proposals for the projects will be released later this month.

Dozens of city blocks, from the Livernois “Avenue of Fashion” to the heart of Mexicantown, are set to be overhauled into pedestrian-friendly plazas and greenways to encourage the type of “comeback” energy seen downtown and in Midtown. The designs, drawn up after dozens of community meetings, reimagine long-struggling retail centers that have the potential to be revitalized.

“We started around 2016 to look at what (these areas) could become,” said Caitlin Marcon, deputy director of the complete streets division in the city’s department of public works. “We had the concepts and went to community engagement starting the end of 2017.”

The city hired an assortment of firms to assist with design of the streets, including Detroit-based SmithGroup, New Orleans-based Spackman, Mossop and Micheals LLC and Boston-based Utile Architecture & Planning.

Each of the seven initial projects are expected to start this spring and involve phased construction expected to be done by 2020. In total, there are 23 projects in the pipeline to be completed by 2022, coinciding with completion of the bond issued to fund the overhauls. The scope and timeline of the other 16 projects remains undetermined.

Mayor Mike Duggan announced the streetscape initiative in October 2017 as a large chunk of the $125 million plan to beautify 22 miles of storefronts in 23 neighborhoods across the city. His administration has claimed that the investment could help recapture $2.6 billion that residents spend outside of the city.

Construction work was to begin late last year, but the city says it held off in part to avoid weather disruptions.

“As with any design process there can be delays,” Marcon said in an email. “Rather than rush to begin a project in late 2018 with risk of not completing it before winter, we made the call to delay all work to the spring.”

Marcon declined to give budgets for each project, saying that costs will not be finalized until the work is bid out.

The following are projects are scheduled for the spring.

Livernois Avenue from Eight Mile Road to Clarita Avenue
Among the largest of the city’s streetscape projects is the planned overhaul of the historic “Avenue of Fashion” in Detroit’s north end. The plan calls for crews to rip out the median and convert the road from two lanes in each direction to just one lane in each direction, plus a continuous left turn lane and parking on each side.

With the extra space, there will be bike lanes added in each direction, and sidewalks will be extended from 7 feet wide to 23 feet, replicating the spacious sidewalks on Woodward Avenue south of Grand Circus Park downtown. There are also plans to install plaques in the sidewalks commemorating historic businesses on that stretch, such as the former B. Siegel fine women’s apparel store. Landscaping and new bus stops will be installed, along with decorative lighting that extends to Eight Mile Road.

The targeted area is a retail corridor on the cusp of revival. It is bookended by the long-running jazz staple Baker’s Keyboard Lounge to the north and a block of storefronts and an under-construction $8.3 million mixed-use development to the south. It is surrounded by upper-middle class neighborhoods such as Sherwood Forest, Bagley and Palmer Park. Restoring the “Avenue of Fashion” also connects to the city’s pilot neighborhood revitalization bid of the nearby Fitzgerald neighborhood.

“There are a lot of things going on in the neighborhood, and there’s a number of things in the works,” Marcon said. “(There is) a lot of private development, and tying it together with public investment, we feel that could only boost what’s going on there.”

Besides the $8.3 million redevelopment of the former B. Siegel site that seeks to jump-start the Livernois-Seven Mile corridor, Motor City Brewing Works intends to open its second location at the former Hunter’s Supper Club building at 19350 Livernois Ave. Co-owner John Linardos said he’s aiming to open later this year.

In addition, five other businesses and Motor City Match recipients are expected to open in the area within the next year, according to Charlotte Fisher, spokeswoman for the Detroit Economic Growth Corp. They include fine dining spot Good Times on the Avenue, Skin Bar VII spa, Blessed And Highly Favored Juice Bar, D&D Cuisine restaurant and Block Party — a food and community concept by Tadd Heidgerken.

McNichols Road from Greenlawn to Livernois avenues
Less than a mile south of the “Avenue of Fashion” project, the city is planning to create a greenway and bike paths connecting the University of Detroit Mercy and Marygrove College. While the longtime institutions anchor their neighborhoods, the former retail corridor between the two is unsightly and nearly vacant.

A two-way bike path, new sidewalks, new bus stops and upgraded lighting and landscaping will be added to the stretch.

“We really want to make that stretch of McNichols a lot more pleasurable to walk,” Marcon said.

Detroit Sip, an early Motor City Match winner, opened there in 2017 and keeps abbreviated hours. Besides a liquor store, it is the only tenant among several abandoned storefronts. Plans for Detroit Mercy nonprofit Live6 Alliance to open its HomeBase community center next door have been delayed, but university officials say it will still happen.

A $1.25 million plan to bring a new restaurant to the neighborhood this year fell through. Building owner Joe Marra said financing was pulled from the project and he is weighing other potential redevelopment options or selling the property.

Vernor from Clark Avenue to Newark Street
As a way to enhance the aesthetics of Mexicantown and establish a proper welcome from Corktown, the city is improving the road and sidewalks on Vernor Highway from Clark Avenue to Newark Street, right before the tunnel under the train tracks leading to Michigan Central Station. Decorative lighting will also be installed on the entire stretch.

“As you come from the new Ford development, you’ll know right away that you’ve entered into a new community,” Marcon said.

A large welcome sign is in the works for the east portion of the stretch, but nothing has been finalized, Marcon said. Ford’s grand redevelopment plans for Michigan Central Station are poised to drastically change the area. Officials are hoping to stay ahead of the developments and capitalize on them as the area experiences new interest and energy.

The sidewalk will be made level with the street to better accommodate community events, festivals and street sales by local businesses. City officials have said the new framework is aimed at leveraging the area’s walkability and interconnected neighborhoods.

“Riopelle itself has turned itself into a retail destination, so (the businesses there) wanted to turn themselves into a destination within a destination,” Marcon said.

Like on Bagley, Riopelle will be made flush with the sidewalks to better facilitate events and create more of a plaza feel. More sidewalk room will be given to businesses for outdoor operations, as well.

Eastern Market has experienced a rush of new investment and building ownership change in the past few years. Once a quiet refuge for artists, the neighborhood is targeted for large-scale, mixed-use project plans by several developers.

Joseph Campau from Jefferson Avenue to the Detroit Riverwalk
A greenway and bike path will be built on Joseph Campau Street from Jefferson Avenue connecting into the Detroit Riverwalk. In addition to the two-way cycle track, “bump outs,” or extra space, will be added in front of storefronts there. The space will allow businesses, such as Atwater Brewery and Andrews on the Corner, to stage outdoor seating and events.

The greenway will be installed as a connection point for the existing off-road path that winds north of Jefferson and the riverwalk, which the city and nonprofit partners are intent on expanding and improving.

The planned improvements come as the surrounding neighborhoods, including West Village and Islandview, draw investment, more residents and plans for more mixed-use developments. This stretch of Kercheval is becoming a hotspot for hip, new restaurants and retailers, and the city hopes to seize on that momentum.