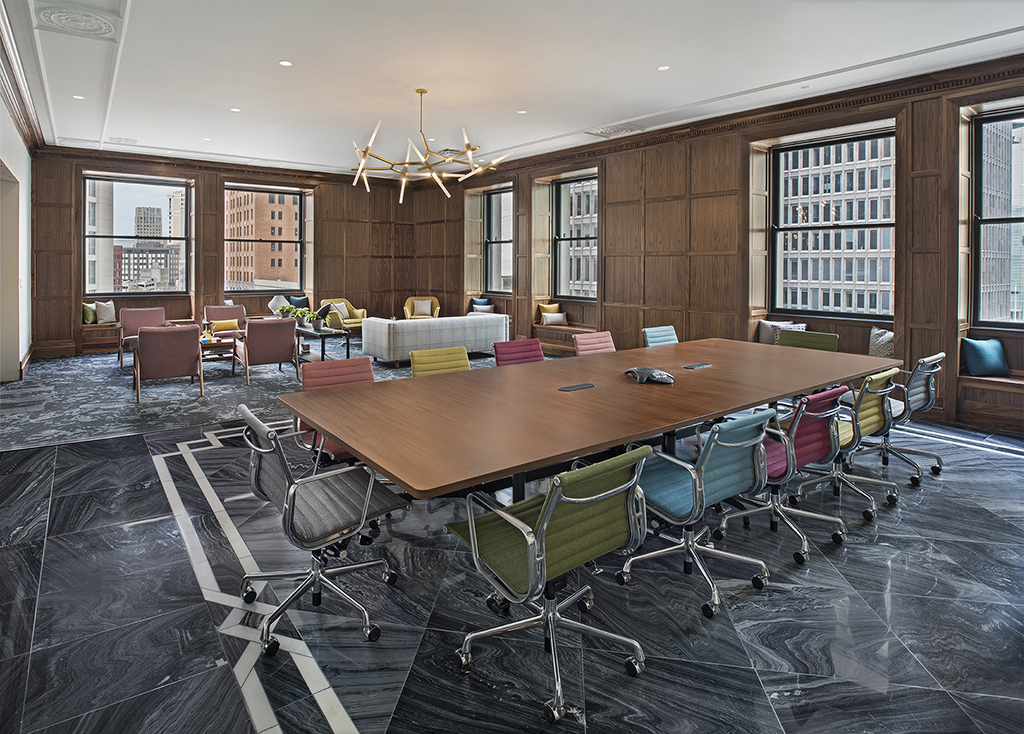 In recent years, developers have begun to reconsider the way they construct, the materials they use and how they affect people living in buildings, energy-saving strategies, if the resulting structures are better for the planet and, last but not least, if companies can turn a profit while being environmentally conscious.

Today, an increasing number of builders are opting for greener construction alternatives in order to avoid environmental degradation, while states like California adopted legal provisions such as The Sustainable Communities and Climate Protection Act of 2008.

As the demand for new buildings reached an all-time high, so did the need for green construction. Therefore, green-certified space across 30 U.S. metros has reached a record-high, accounting for 41 percent of the market’s total stock, according to the fifth annual U.S. Green Building Adoption Index by CBRE and Maastricht University. Additionally, 11.5 percent of all buildings the report analyzed are Energy Star-labeled, while 5.2 percent are LEED-certified.

Green Kings of the Crown

Chicago continues to be the nation’s greenest city, with a total of nearly 70 percent of certified space, and well above the national 41.2 percent share. It also encapsulated the largest share of LEED and Energy Star-labeled buildings and has recorded a 4.5 percent increase compared to last year. In 2017, the city created its own energy-rating system for large buildings, aiming high with current initiatives.

“From moving to 100 percent renewable energy in our public buildings, to supporting our private partners as they work to reduce emissions, Chicago is showcasing to the world the impact that cities can have on climate change for their residents and for people around the world,” Chicago Mayor Rahm Emanuel said in a prepared statement.

San Francisco follows closely with a 64 percent share of certified space. The city adopted a green building code for new construction projects in 2008, which contributed to the green building market’s growth. San Francisco was also the first to ban grocery bags and has the highest number of hybrid cars per capita in the country—measures that further fostered its environmentalist spirit.

Third on the list, Atlanta recorded 58 percent of green-certified space within its already lush limits. The U.S. Department of Energy launched the National Better Buildings Challenge in 2011, and Atlanta was one of the three pilot cities taking a part in the program. To date, approximately 400 buildings are part of the program and their number is rising at a fast pace.

Los Angeles rose a position higher and ranked fourth, encompassing 56 percent of certified space out of its total office stock. The city also ranked second in having the highest number of Energy Star buildings. With 55 percent of environmentally-friendly certified space, Minneapolis claimed the fifth spot on the list, maintaining the same position for the fifth year in a row. Additionally, it comprises a large share of LEED-certified retail stores as well.