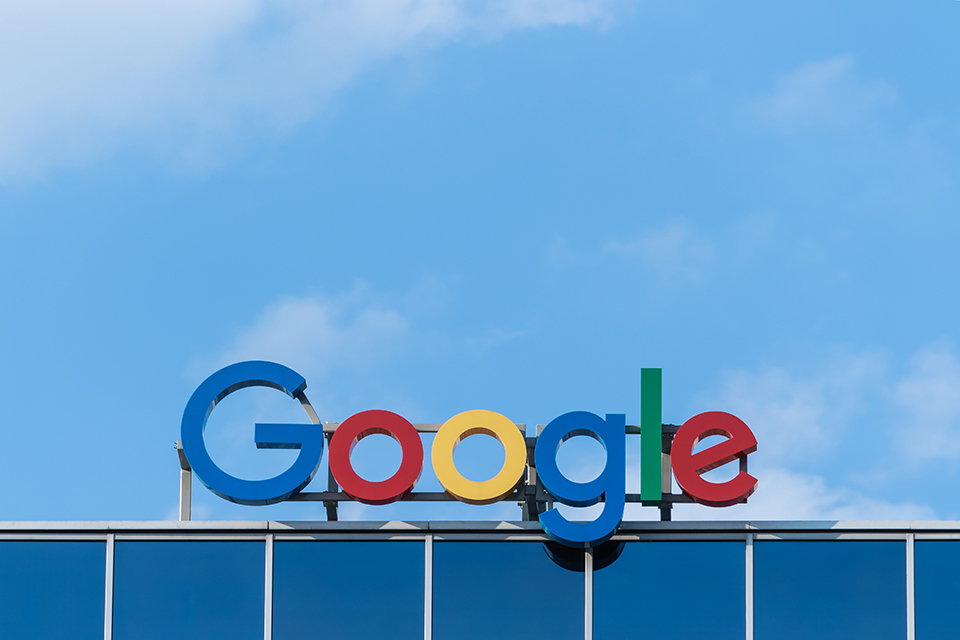 As one tech giant pulls out of a major expansion plan, another is plowing full steam ahead.

Google CEO Sundar Pichai announced plans to spend $13B to increase and improve the company’s real estate holdings across the country in a blog post, CNBC reports. The capital will go toward both offices and data centers, with major expansions planned in 14 states.

Although Google’s biggest impending office expansion is its previously announced 1.7M SF Hudson Square project in lower Manhattan, its announcement positions that as part of a nationwide growth plan that includes moving its Wisconsin operations to a larger office, doubling its workforce in Virginia and adding offices in Georgia, Texas, the state of Washington, the Boston area and Los Angeles.

Pinchai confirmed the rumors that Google will be the anchor tenant in Boston Properties’ new office tower in the Kendall Square neighborhood of Cambridge, Massachusetts. Moving into new construction seems to be the prevailing trend among Google’s expansion, as its plans in Austin, Texas, and Atlanta also reportedly involve anchoring as-yet-unfinished towers in each city.

Google’s plans in New York and Los Angeles look to be the exception, as it involves two redevelopments. A 584K SF creative office refit of the former Westside Pavilion mall will follow its recent move into the former Spruce Goose Hangar in the Playa Vista neighborhood. Google’s sizable footprint in New York City is made up mostly of redeveloped manufacturing facilities on Manhattan’s West Side, including its recent purchase of Chelsea Market for a near-record $2.4B last year.

Data centers are likely just as integral a part of Google’s long-term designs as office space, with planned centers in Nevada, Texas, Nebraska and Ohio representing its first digital infrastructure in each of those states, according to CNBC.

Though Google appears to have lofty goals for 2019, its planned capital expenditure actually represents a decline from last year, when it spent over $25B, a massive one-year spike, aided by the Chelsea Market buy, from the $12.6B it spent in 2017. Google parent company Alphabet Chief Financial Officer Ruth Porat told CNBC she expects 2019’s spending to be more representative of the company’s long-term plans than the year before.