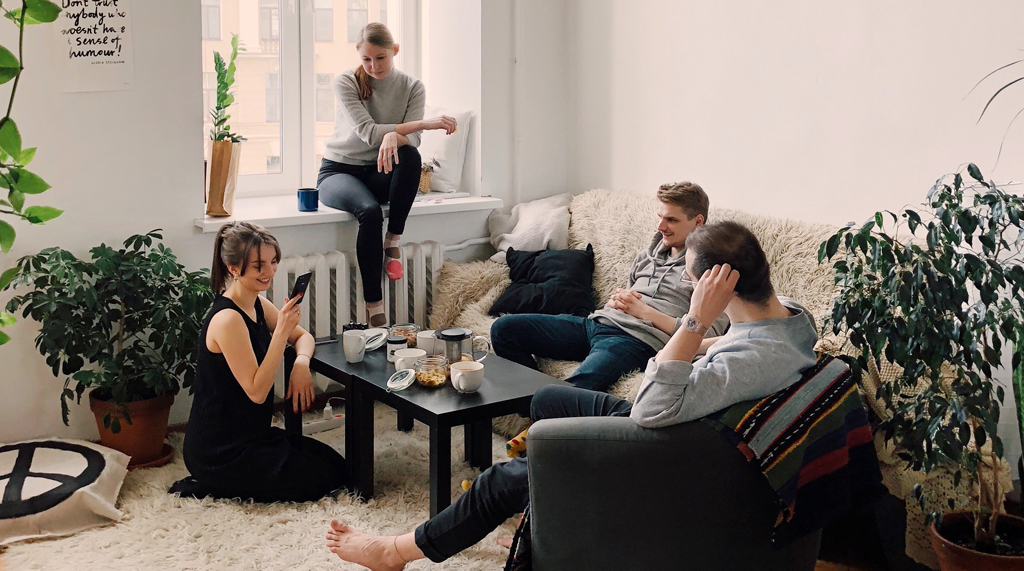 Medici Living Group, a provider of communal housing for millennials, is planning a $300 million U.S. expansion as it seeks to increase the global reach of its Quarters co-living brand.

Over the next three years, the Berlin-based firm intends to add 1,300 rooms across U.S. cities with large pools of technology talent, it said in a statement. The expansion will be financed by W5 Group, a family office run by European real estate investor Ralph Winter.

“We want to sign a deal every month,” Medici Chief Executive Officer Gunther Schmidt said in an interview. “This will be the biggest deal that has been done here in the U.S” by a co-living firm.

Last month, Medici said it won a $1.1 billion commitment to fuel a five-year European expansion. That investment came from real estate firm Corestate Capital Holding SA, which was also founded by Winter. Medici expects the U.S. and European fundraising to help the firm increase its portfolio to more than 9,000 rooms from 1,800.

In the U.S., Medici expects to team up with developers as equity partners and purchase buildings outright. In the past, it has leased its properties, Schmidt said.

Medici, founded in 2012, already operates Quarters locations in New York and Chicago. The new U.S. investment will target those cities as well as Washington, San Francisco, Los Angeles, Boston, Philadelphia, Denver, Seattle, Miami and Austin, Texas. The co-living company will handle design and operation, while W5 will be responsible for investment and development.