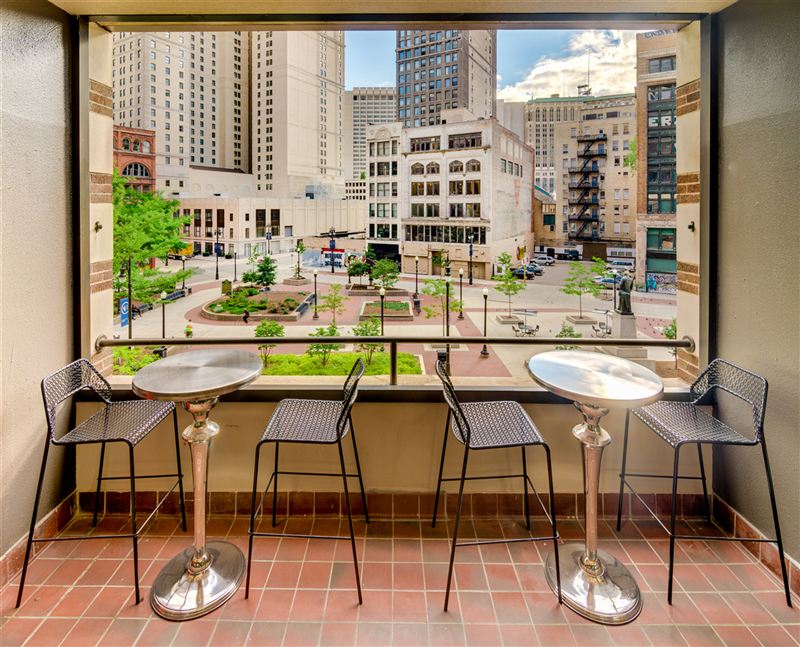 In recent years, multifamily developers have come to vastly prefer mid-rise and high-rise buildings that squeeze more apartment units onto an average acre. But in many parts of the country, and especially in suburban submarkets, local officials refuse to allow developers to build mid-rise or high-rise structures.

“We’re accustomed to talking about development in terms of the urban core, but there is still a lot of building going on in the suburbs,” says Caitlin Sugrue Walter, vice president of research for the National Multifamily Housing Council (NMHC).

Of the new apartments that opened in 2018, more than half (56 percent) were in newly-built low-rise buildings, according to data from Yardi Matrix.

By comparison, between 1990 and 1999, more than 90 percent of all new apartments coming on-line were located in low-rise buildings. “Following this trend, garden apartments are poised to lose their dominance in the apartment construction sector in the next few years,” says Adrian Rosenberg, communications specialist with Yardi’s RENTCafé.

For now, however, garden-style apartments still dominate the development pipelines of many multifamily developers. That might come as a surprise, since these low-rise projects aren’t the deals developers tend to highlight in press releases and their annual reports. But garden-style apartment projects still make sense, especially in exclusive suburban markets where local officials restrict new construction and land is still relatively affordable.

For example, the news if full of towering rental buildings rising in top urban markets like Downtown Brooklyn and Long Island City in Queens. But in terms of sheer numbers, Brooklyn and Queens have been the most active markets in the U.S. for the number of low-rise apartment projects completed since 2010, according to Yardi. That includes a lot of development in neighborhoods far from the city’s bustling downtown areas and waterfront hubs.

“Land has to be cheap in order for [garden-style apartments] to pencil out,” says Andrew Rybczynski, senior consultant with research firm CoStar Portfolio Strategy. “About half of what’s been built in suburban areas this cycle has been garden.”

Typically, garden-style apartment buildings are about three stories high, fitting about 26 apartments on an average acre. Some designers are trying to fit more units per acre into their low-rise projects, up to 40 units, according to Hughes.

That’s a lot of density for a low-rise apartment community, though it’s still just a fraction of the density that developers can fit into a typical mid-rise building.

“An average garden apartment community is ludicrously unproductive on a per acre basis, so garden also only makes sense in areas that will not allow hi-rise, or even mid-rise. These tend to be restrictive suburbs,” says Rybczynski. “The restrictions on more productive use of land help drive down the price and allow garden to make economic sense.”