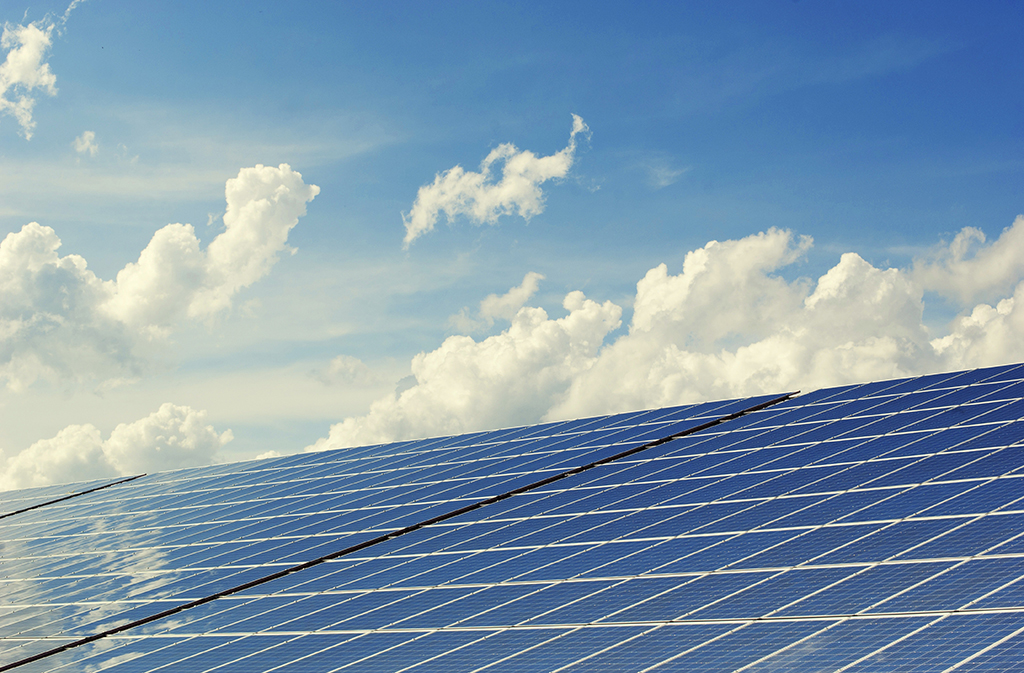 Target’s famous bull’s-eye is so cosmically linked with the brand that it’s hard to imagine the retail behemoth ever messing with the logo’s red color. But over the past decade — under pressure from customers, shareholders and employees — Target’s retail future is morphing into a very different hue: eco-green.

The Minneapolis retailer best-known for its trendy, private-label brands and its millennial-friendly prices, has very publicly embraced the renewable energy passions of its millennial-heavy consumer base and is adding rooftop solar panels to its stores to generate renewable electricity at a breathtaking pace.

Target is so serious about being viewed as a friend of the planet that by November, the company said, it will have erected rooftop solar panels on 500 of its stores in the United States. That’s more than one-quarter of its total 1,855 stores, and Target expects to reach that goal one year earlier than projected.

By the end of 2019, Target will have achieved 25 percent of its mission to attain 100 percent renewable electricity in its stores — and this just months after announcing the pledge. In its relentless bid to out-green archrival Walmart, Target also has ranked No. 1 in on-site solar capacity for three years in a row in the Solar Energy Industries Association’s Solar Means Business report, a survey of corporate solar users.