Foreclosures in U.S. Down 50 Percent Annually in May - Sachse Construction 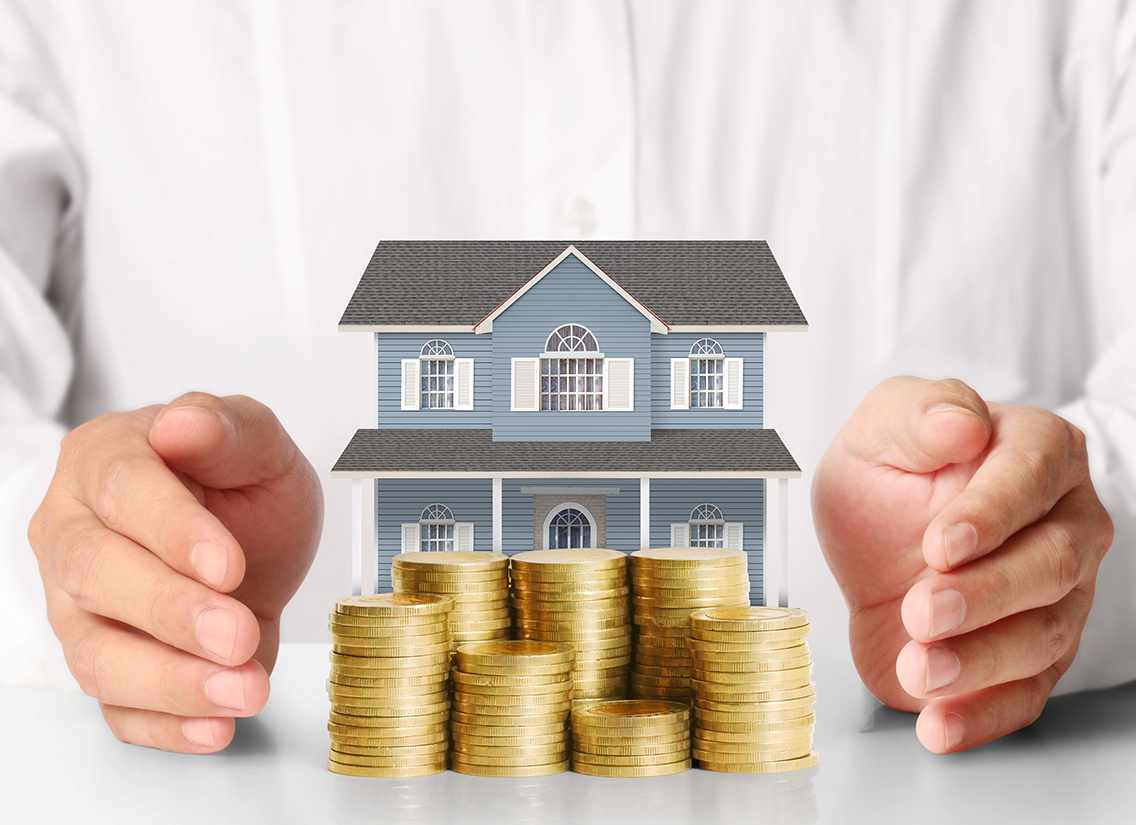 According to ATTOM Data Solutions May 2019 Foreclosure Market Report, U.S. foreclosure filings — default notices, scheduled auctions and bank repossessions — were reported on 56,152 U.S. properties in May 2019, up 1 percent from the previous month but down 22 percent from a year ago for the 11th consecutive month with an annual decline.

“We are continuing to see a downward trend with overall foreclosure activity, especially in completed foreclosures declining year after year,” said Todd Teta, chief product officer at ATTOM Data Solutions. “However, in May 2019 we did see an uptick in the number of states increasing in foreclosure starts going from 17 to 23 states rising annually, and again Florida is bucking the national trend with a continuous annual increase.”

Foreclosure completions decline annually in every state except Vermont

Lenders completed foreclosures (REO) on 10,634 U.S. properties in May 2019, down 4 percent from the previous month and down 50 percent from a year ago – a 7thconsecutive annual decline.

States across the nation, except for Vermont all saw annual declines in completed foreclosures. Those that saw an annual decline of more than 50 percent in REOs included Michigan (down 84 percent); Massachusetts (down 74 percent); Indiana (down 67 percent); Kentucky (down 66 percent); and New Jersey (down 64 percent).

In looking at those greater metropolitan areas with a population of 200,000 or more and those that had at least 100 completed foreclosures in May 2019, with double-digit decreases were Birmingham, Alabama (down 67 percent); New York, New York (down 59 percent); Washington, DC (down 58 percent); Philadelphia, Pennsylvania (down 57 percent); and Detroit, Michigan (down 54 percent).

Lenders started the foreclosure process on 30,554 U.S. properties in May 2019, while slightly up (less than 1 percent) from last month they are down 9 percent from May 2018 -fourth consecutive month with an annual decline.

States that posted annual decreases in foreclosure starts in May 2019, included Texas (down 39 percent); Pennsylvania (down 38 percent); Massachusetts (down 34 percent); Oklahoma (down 29 percent); and New York (down 25 percent).

Those major metropolitan statistical areas with a population greater than 1,000,000 that saw an annual decrease in foreclosure starts included Indianapolis, Indiana (down 82 percent); Houston, Texas (down 65 percent); San Jose, California (down 58 percent); Austin, Texas (down 41 percent); and Philadelphia, Pennsylvania (down 34 percent).

Nationwide one in every 2,411 housing units had a foreclosure filing in May 2019.