Flood of Toys ’R’ Us Space Comes on the Market; Who’s Going After the Empty Boxes? - Sachse Construction 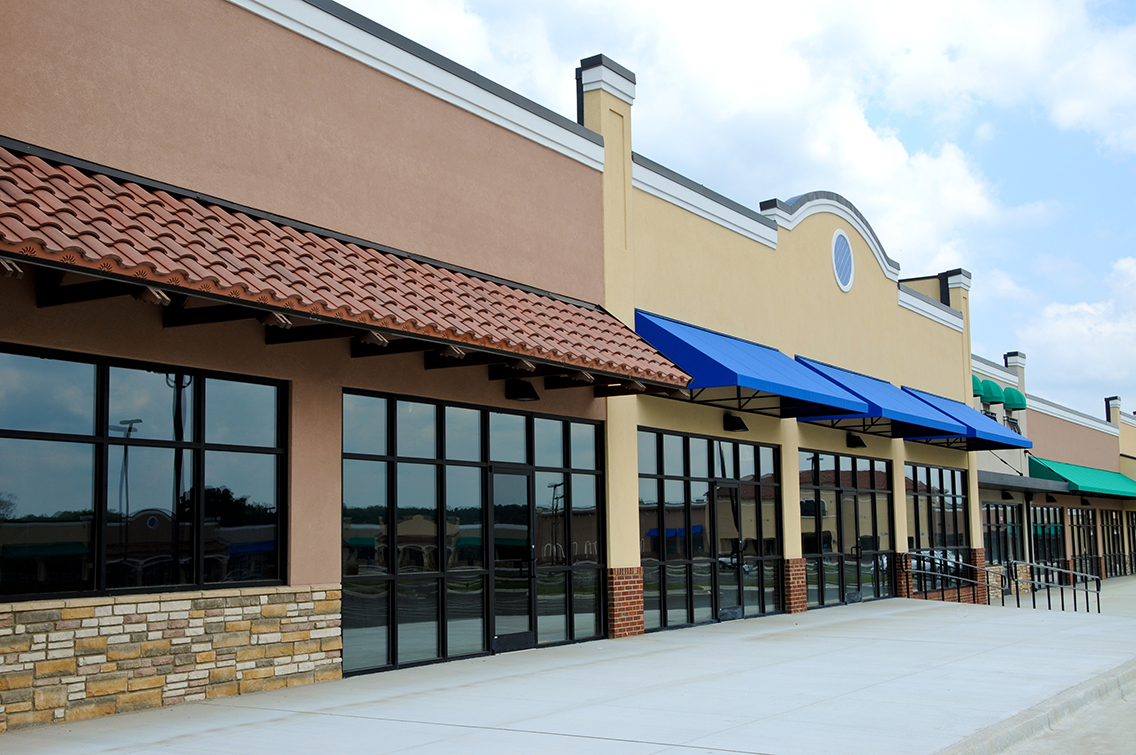 As part of Toys ‘R’ Us’ bankruptcy process—in which it closed its more than 700 U.S. stores totaling millions of sq. ft.—the retailer is in the process of selling off its real estate to other big-box retailers, including Big Lots, Hobby Lobby and Ashley Furniture.

Toys ‘R’ Us is incrementally auctioning off stores that it owns across the country, as well as the leases it has for other stores. Most of the stores are freestanding or located in open-air shopping centers and average around 40,000 sq. ft.

The Wayne, N.J.-based company operated 735 U.S. Toys ‘R’ Us stores when it announced plans to liquidate its U.S. operations in March, after filing for bankruptcy protection last September. The company also owned Babies ‘R’ Us.

Early auctions are an indication of the types of retailers that will fill empty Toys ‘R’ Us storefronts.

“In the initial auction, there were bids on 53 of them from various people like Hobby Lobby, Burlington Stores and TJ Maxx. The usual suspects that you would think might want to pick up a location here or there,” says Jan Rogers Kniffen, a retail consultant and founder of New York City-based J. Rogers Kniffen Worldwide Enterprises. “But I don’t think 100 of those 700 locations have been spoken for between the time of the bankruptcy and now. There are a lot of them.”

In addition to retailers, developers and investors are also bidding on some locations.

“In the last round of auction sales, lots of developers and investment firms have bid on a group of assets,” says Bill Read, executive vice president with Birmingham, Ala.-based consulting group Retail Specialists. “The way these auctions are run is they require bidders to close very quickly and not have financial or lender contingencies, and this leads to only players that can afford to invest in the spaces.”

In some cases, retail landlords are bidding to win back control of the properties and lease them up themselves.

“Landlords looking to control the space in their shopping centers have also been some of the more active players,” Read says. “Since they already own the rest of the shopping center, it only makes sense for them to be able to control—and hopefully profit—by owning these assets. They already lease and manage them and know if there’s demand for the spaces.”

Next round of stores hits auction block

New York-based A&G Realty Partners held auctions for 123 Toys ‘R’ Us and Babies ‘R’ Us locations on Aug. 13-14 on behalf of the bankrupt retailer’s creditors. The stores total nearly 5 million sq. ft. of space and include 112 owned properties and 11 ground leases. A&G Realty Co-President Emilio Amendola said the firm can’t comment on the demand for the spaces until the auction is completed.

The properties range in size from 20,000 to 65,000 sq. ft. and include 10 locations in California, 18 in Ohio and multiple stores in Illinois, Massachusetts and Pennsylvania. The properties include stand-alone Toys ‘R’ Us and Babies ‘R’ Us locations, as well as side-by-side or combined stores featuring both brands. Some are freestanding, while others are in shopping centers.

“Overall, the assets coming available in this round are high quality and should generate significant activity,” Read says. “The only issue with this round of sales is that there’s an abundance of space in some smaller markets.” For example, he says only 10 properties are for sale in California, four in New York and three in Florida.

But “good space always leases,” Read adds. “Any retailer looking to open in quality real estate will be interested in the remaining assets for sale. While the malls have suffered some big losses with department store retailers, quality space around good malls has fared rather well.”

The last group of Toys ‘R’ Us locations will include 311 assets (both Toys ‘R’ Us and Babies ‘R’ Us locations), according to Read, and there’s a much higher concentration of assets in desirable coastal markets, including 37 in California, 20 in Florida and 20 in New York. Raider Hill Advisors will be handling the disposition of these assets.

A lot of stores still up for grabs

Overall, the vacant Toys ‘R’ Us stores translate into a massive amount of space dumped on an already challenging bricks-and-mortar retail market, according to Kniffen.

Kniffen says while some Toys ‘R’ Us locations are being purchased, it’s mostly on a one-off basis. No big user is pursuing a massive block of stores.

“It appears nobody is walking up and saying ‘Gee, I want 213 of these.’ It’s not happening,” he notes. “It’s one-offs in specific locations where somebody is trying to fill in a hole, which that store matches, and then it’s easier than building a store. It’s not like Primark is coming in and saying we need 700 40,000-sq.-ft. boxes.’”

“Everyone’s looking to see if there are some new players stepping up on these locations,” Read says.

However, Party City announced plans to lease 50 former Toys ‘R’ Us locations for temporary pop-up stores for the upcoming Halloween and Christmas seasons, with a view to boost its assortment of toys. There are no plans at the moment to make the stores permanent.

The number of big retailers available to fill Toys ‘R’ Us boxes is shrinking, which may leave some landlords with sizeable vacancies. Other retailers around the same size as Toys ‘R’ Us are expanding their online businesses and renovating existing stores, not necessarily adding a bunch of new physical locations, Kniffen says. Target, for example, is expanding, but it is focusing on opening smaller stores in urban markets and near college campuses.

“But everybody’s trying to place those Toys ’R’ Us stores and they’re big stores,” he says. “It’s not like just anybody can go in there… Lots of people have looked at them, and maybe you need a small Target there or a TJ Maxx, but most of those companies have store opening programs. They know where they’re going. If it just happens to be that one of those Toys ‘R’ Us locations is at the right intersection and fits the bill, they would take it because it’s easier than building a store.”

The empty boxes can be a “huge opportunity,” Kniffen points out, if a retailer needs space and can land a great deal. “The bad news is if you don’t need the space, you don’t need the space. It doesn’t matter how good of deal it is,” he says. “Most of retailers’ growth is moving online. It’s going to be harder and harder to fill space.”

And while off-price retailers with large space needs, like TJ Maxx, might be expanding, Kniffen questions how many more off-price stores the market can support.

He notes the stores can also be repositioned to house doctor’s offices, medical centers and other non-traditional uses, “but that doesn’t bring in the rent revenue stream that a Toys ‘R’ Us did.”