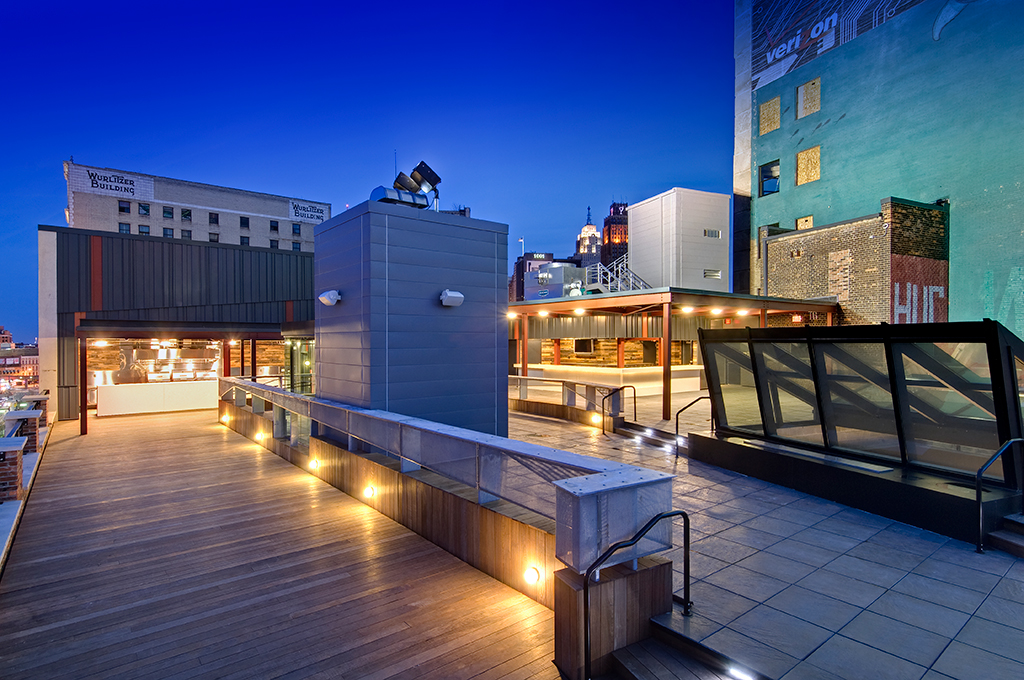 ffice workers value flexible working options more than any other employment benefit, but there are crucial differences between what men and women want from their employer according to new research released from Ambius, experts in interior landscaping.

A survey of 1,000 office workers in the US and UK found that men value health insurance above any other work perk, whereas women would prefer more flexibility in their office job, such as options for remote working or adaptable hours.

Health insurance is four times more important to US office workers (41%) than office workers in the UK (11%), where health care is often taken for granted by many employees due to the existence of the UK’s National Health Service (NHS).

US office workers in southeastern states (51%) value health care more than workers anywhere else in the country, whereas midwestern workers (23%) value vacation leave significantly more than workers on the west coast (9%).

One thing office workers agree on is the importance of office environment to their overall job satisfaction, with 90% of employees saying that the layout and design features of their office is a major factor in whether they are happy at work.

Half of office workers (50%) say they would not accept a job offer without looking at the workspace. Men appear to be a little more interested in their workspace than women, with 40% of men saying they have declined a job offer because they didn’t find the office space attractive or appealing compared to 34% of women.

Play areas are twice as important to men (9%) than women (4%), while people who work in accounting, banking and finance are twice as likely (22%) to crave bright colors than health care workers (10%) or people in public services and administration (9%).

Energy and utility workers say they value hot drinks and complimentary beverages more than any other benefit, including health care and vacation leave.

Within this research, Ambius revealed that that office workers spend just 47 minutes outside during a typical working day, which is less than prisoners, who require at least one hour of outdoor exposure each day, according to UN guidelines.

One-in-three office workers (35%) spend no more than 15 minutes outside during their working day, while only 26% say they spend more than an hour outside each day, excluding time spent commuting.

It is, therefore, not surprising that most office workers (64%) say that natural lighting is a highly-important office feature. However, despite this lack of outdoor exposure, only 18% of office workers believe that outside areas are important to their job satisfaction.