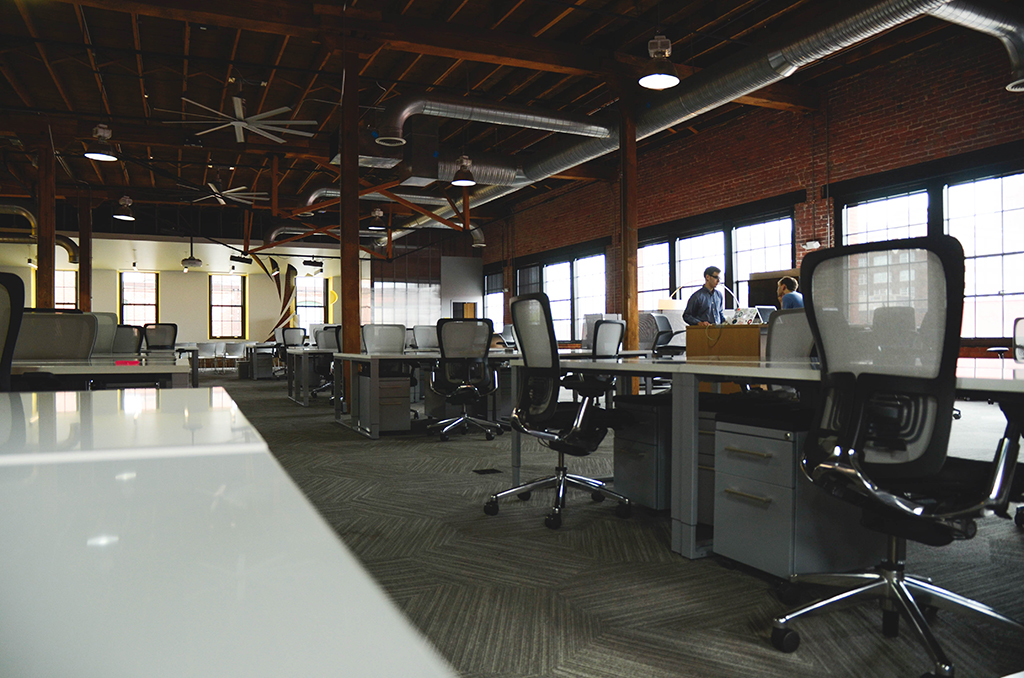 The sessions have wrapped up at the Urban Land Institute’s (ULI) annual fall meeting in Boston, where on Thursday speakers discussed why secondary cities continue to catch investors’ interest, where technology is headed for the real estate industry and more. Here are some highlights from the third day of sessions.