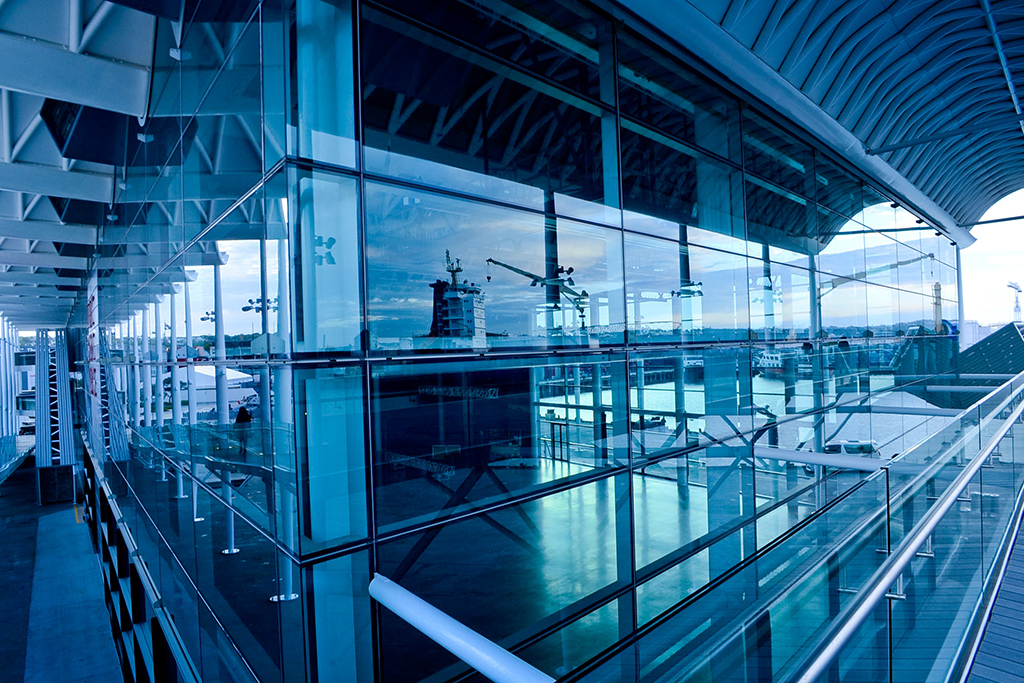 First-of-their-kind resilience benchmarks for U.S. communities that can be used to evaluate the current state of resilience and guidance for areas of improvement has been released.

The benchmarks, developed by the International Code Council and the Alliance for National and Community Resilience (ANCR), consist of nine requirements aimed at increasing the resilience of communities, including the adoption, administration, and enforcement of building codes. The benchmarks encourage local governments to adopt building codes and to provide the human, technical and financial resources necessary to support permitting, plan review, and inspections.

“A holistic approach to identifying and incorporating resilience measures into a community’s building stock, including the adoption of the latest building codes, supports the mitigation of damage from natural disasters and increases the overall resiliency of our communities,” said ANCR Executive Director Ryan Colker in a news release. “These benchmarks provide a standard for local and state governments to follow ensuring they are well prepared for the next disaster.”

State and local government officials contributed to the development of the buildings benchmarks, including representatives from the Virginia Department of Housing and Community Development and the New York City Department of Buildings. Representatives from across the building industry, including designers, manufacturers, trade groups and nonprofits, were also involved in the development of the benchmarks.