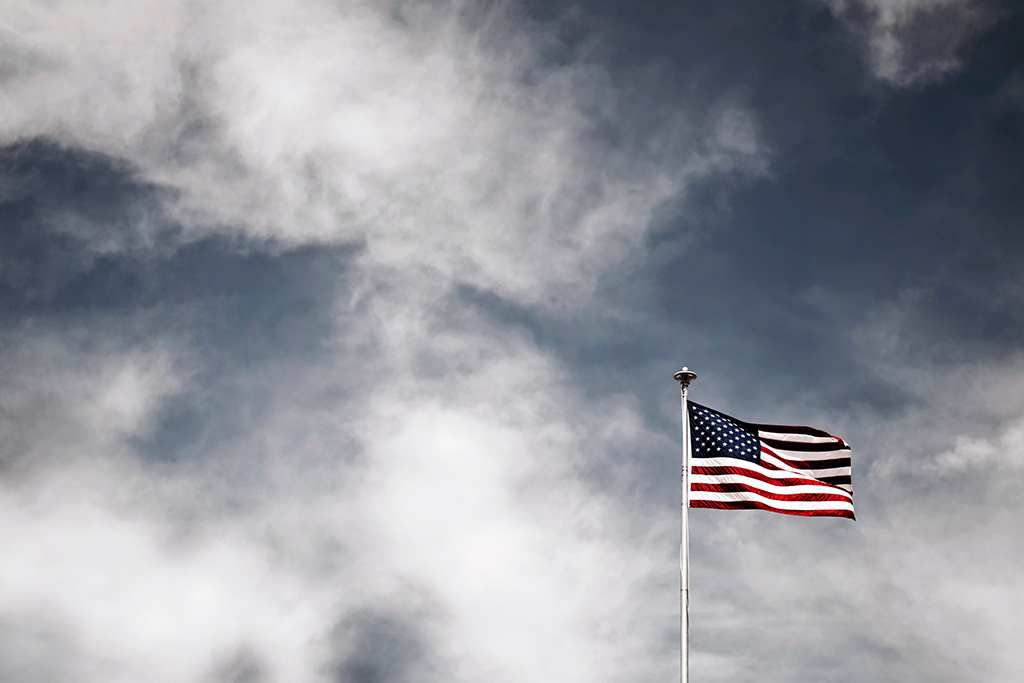 The first rendering of the National Medal of Honor Museum, which will be located in Arlington, Texas, has been unveiled.

The design features a steel slab that “floats” above the rest of the structure. It is connected to the spaces below, which feature large expanses of glass overlooking a reflecting pool, by two spiraling pathways.

The museum will offer an experience that draws personal and emotional connections to Medal of Honor recipients and their stories. It will feature permanent interactive experiences and rotating exhibitions.

The project will also include an education center aimed at youth character development. The Character Development Program, which has been designed by teachers, will provide students with opportunities to explore the concepts of courage, sacrifice, patriotism, citizenship, integrity, and commitment, and how these values can be exemplified in daily life, according to the Medal of Honor Museum’s website.

The National Medal of Honor Museum is scheduled for a 2024 grand opening.