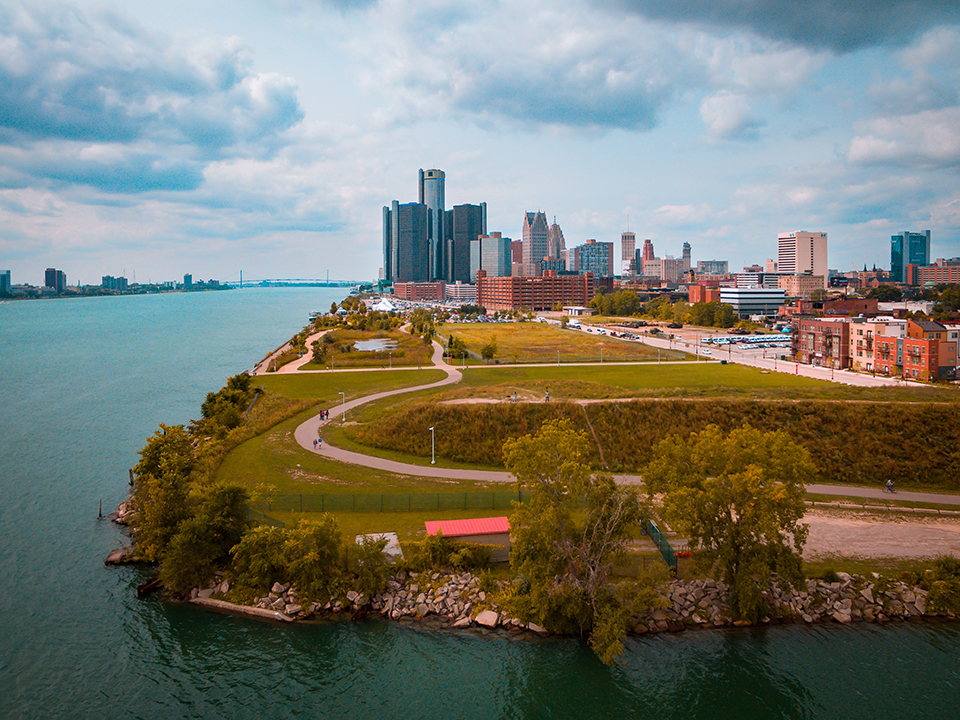 Femology, a co-working lounge for women entrepreneurs, is moving its headquarters to Detroit’s Rivertown Warehouse district, laying the groundwork for a business accelerator aimed at boosting access to venture capital for women.

The 3,000-square-foot location at 1804 Franklin St. is scheduled to open this fall, boasting a wellness and fitness room, yoga space, podcast room, kitchen and shared office space, along with private offices, conference rooms and a lactation space for new mothers, according to a news release.

“Beyond co-working, Femology addresses the issue of access to capital. We plan to address that by getting traditional and non-traditional funding workshops and initiatives that support women getting funded to scale their businesses,” Meagan Ward, who co-founded the company in 2017, said in the release. “Less than 3 percent of women owned businesses reach $500,000 in annual revenue, a glass ceiling that isn’t talked about.”

The new business accelerator program would help women scale their existing small businesses, Ward said. Femology will also host weekly workshops on topics such as the legal structure of a business, social media and more, she added.

The expansion was made possible by a six-figure investment from Brooklyn-based entrepreneur Yliana Guzman, now COO of Femology.

Femology, which generated a little less than $100,000 in sales last year, has 50 members. The new space is more than seven times larger than its current space at 553 E. Jefferson Ave. at The Beaubien House in Detroit, and will be able to accommodate 250 members, according to a release.

Whether the company will maintain the space at the Beaubien House is still to be determined, Ward said.

Following the opening this fall, the company is giving itself a three-year window to expand in the Midwest and to the East Coast in high-growth areas such as Boston or Philadelphia, Ward said.

Femology will host an investor dinner July 25 with the goal of raising $100,000 to aid its expansion. It also launched a crowdfunding initiative to raise $100,000.