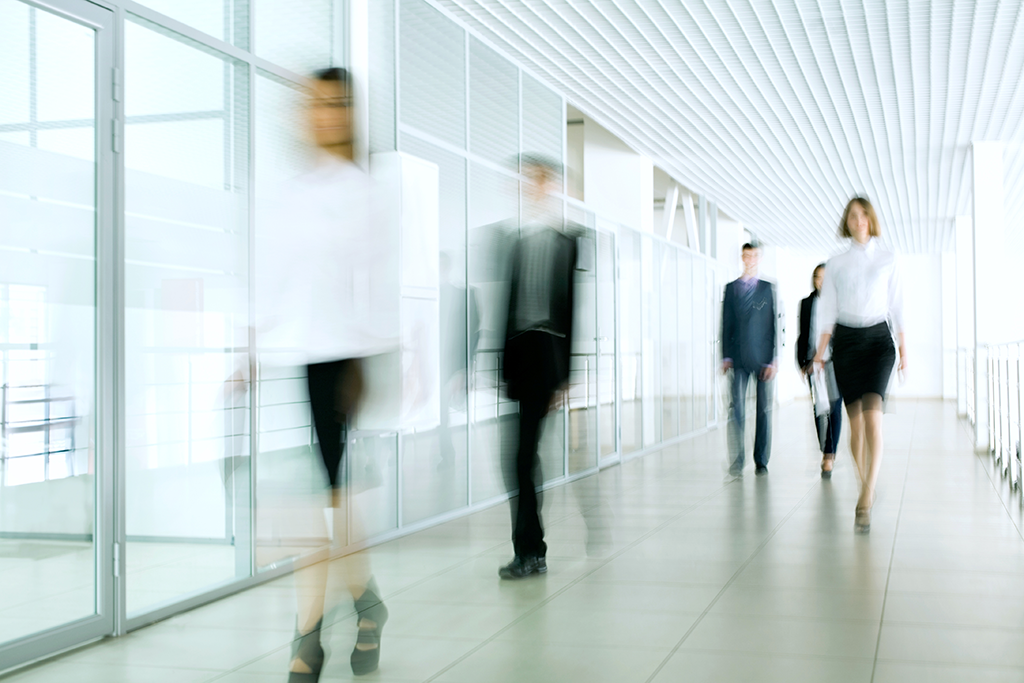 Compensation amounts and hiring activity picked up in 2018 and continued increases are forecasted for 2019. Such positive projections signals corporate optimism even though there is some sense of caution, given the current climate.

“The optimism stems from performance in 2018 and from capital flowing into the industry,” says Josh R. Anbil, Senior Managing Director FPL Associates L.P. “I think companies are cautious for a few reasons, including the length of the current cycle, difficulties finding single asset investments, and concerns over rising interest rates.”

Even though pay levels are already at an all-time high, members of executive management are less likely to receive salary and bonus increases when compared to others within the organization as salaries for top executives do not change year-to-year in the same way as salaries for the broader organization, Anbil tells GlobeSt.com. “Executive pay is performance-based and incentive-driven, meaning that salary is a relatively small percentage of total pay. The real estate industry has done a nice job when it comes to focusing on variable incentive pay for executives, not fixed salary.”  Real estate investments are longer term in nature, which is why executive pay focuses on long-term incentives, Anbil explains.

While salaries and bonuses are rising, long-term incentive (LTI) amounts are staying flat indicating that many firms still take the view that cash is king in today’s marketplace. Nevertheless, over 80% of companies expect to broaden LTI eligibility, issuing LTI awards to a larger group of employees in 2019.

“Long-term incentives vary by business model, so there are multiple forms across the types of companies in the survey. The more common forms are stock-based awards, carried/promoted interest, equity in deals, profit-sharing, and deferred cash awards,” Anbil says.

Geographically, workforce expansion will be most prevalent in Asia and the U.S., the same as this past year. Mid-level professionals are also in more demand than more senior and junior levels within organizations.

Middle management jobs in key real estate functions, including acquisitions, asset management, capital raising, and development are in demand, Anbil says. There are two reasons for this: First, there were fewer jobs at real estate companies for young professionals in 2008, so now there is a smaller talent pool for individuals with 8-10 years of experience. Second, members of the more senior ranks are approaching retirement at many organizations and succession is top of mind, he says.

Property management, asset management, and acquisitions were the functions most frequently cited by survey participants as the function in greatest demand, which can be explained by recent challenges in finding attractive investment opportunities and an emphasis on growing cash flow from existing assets. “Said differently, real estate companies need people who can put capital to work in a tough pricing environment and those who can maximize the performance of the existing portfolio.”