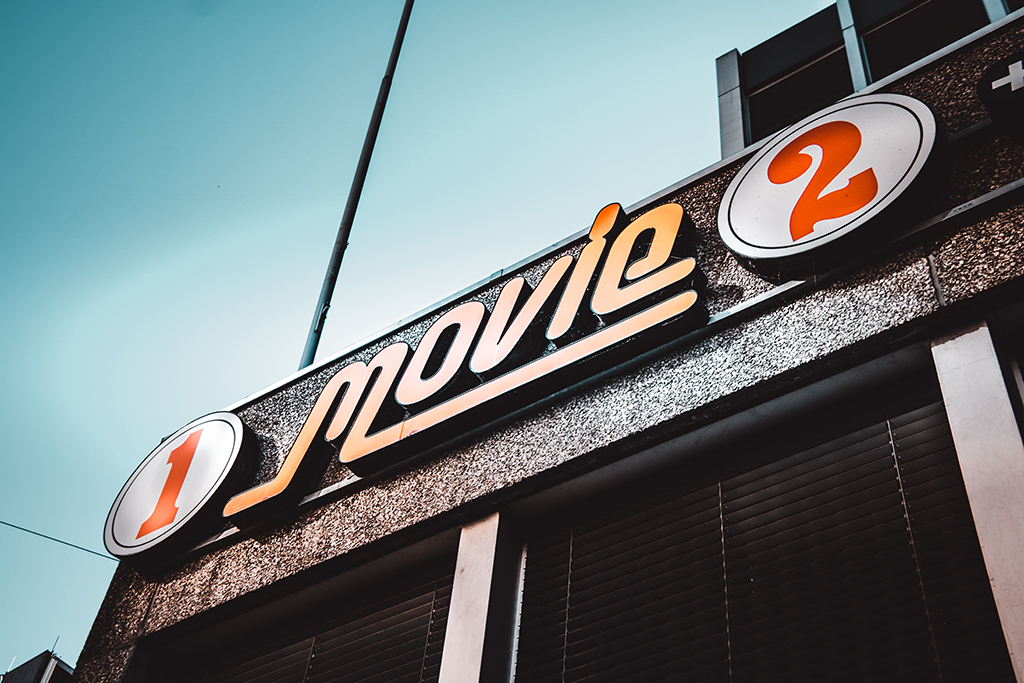 Experiential, entertainment-driven retail has become the favored strategy for retail investors to get people out of their homes and shopping offline. The trend has been most prevalent in dense, urban markets—where some retail owners have made $1 billion investments on upgrades—but the success of the model is fueling the rise of experiential retail concepts in secondary markets, too. The new Renaissance Marketplace from Lewis Retail Centers is a ground-up 430,000-square-foot “taste-shop-experience” center targeting millennials—and it is in the Inland Empire.

“We saw that Rialto is an underserved market. We heard it from the community and the city, and we saw it from neighboring shopping centers,” Randall Lewis, EVP of marketing at the Lewis Group of Cos., tells GlobeSt.com. “There were a lot of dollars leaking, and we saw that there was some good demand there. We wanted this to be a different kind of shopping center. We wanted it to feel good and feel fun, and we wanted to create something different. With all of the changes in the retail industry, we put a greater emphasis on restaurants and gathering places. For those reason, we think this is a center that will really do well in the future.”

The Renaissance Marketplace, which opened last week, is a restaurant-centric shopping center co-anchored by a movie theater and fitness center. “A big part of the concept had to do with the two anchors,” says Lewis. “Cinemark came in with a very unique concept, from the food element to the architecture. What Cinemark has delivered is quite different from the marketplace. The gym has also done very well, and we have been pleasantly surprised with how well it has done. So, we want to get people going to the movies and working out, and while they are there, they will eat out or do some shopping.”

Finding the right tenant mix was important. In addition to the two major anchors, Cinemark Theatres and 24 Hour Fitness, the project also features boxes with a Burlington, Five Below and outlet grocer Ross. For dining options, the firm focused on quick service models, like The Habit, California Fish Grill, Ahi Poke Bowl, Pho ’77, Panera Bread and Septembers Taproom and Grill. “The goal is to create opportunities that you can’t have on the Internet,” says Lewis. “It is hard to get a good workout at home, and going to the movies is a different experience than you would get at home. This is something that you are going to see a lot more of.”

In line with the sweeping evolution in retail that we are seeing across the country, the developer’s vision was to create a center that would be Internet resistant, attract young people and that was positioned for success in the long term. These concepts are clearly becoming the cornerstone of retail, whether in an urban or suburban market. “The core values—like experience, entertainment, gathering—are universal,” adds Lewis. The taste of aesthetics can change from market to market, but people want a pleasant place to go and gather, and that is good to look at. That is what is going to keep people coming back. We want to kick things off with a bang, but we want sustainable success, and architecture and sense of place is so important.