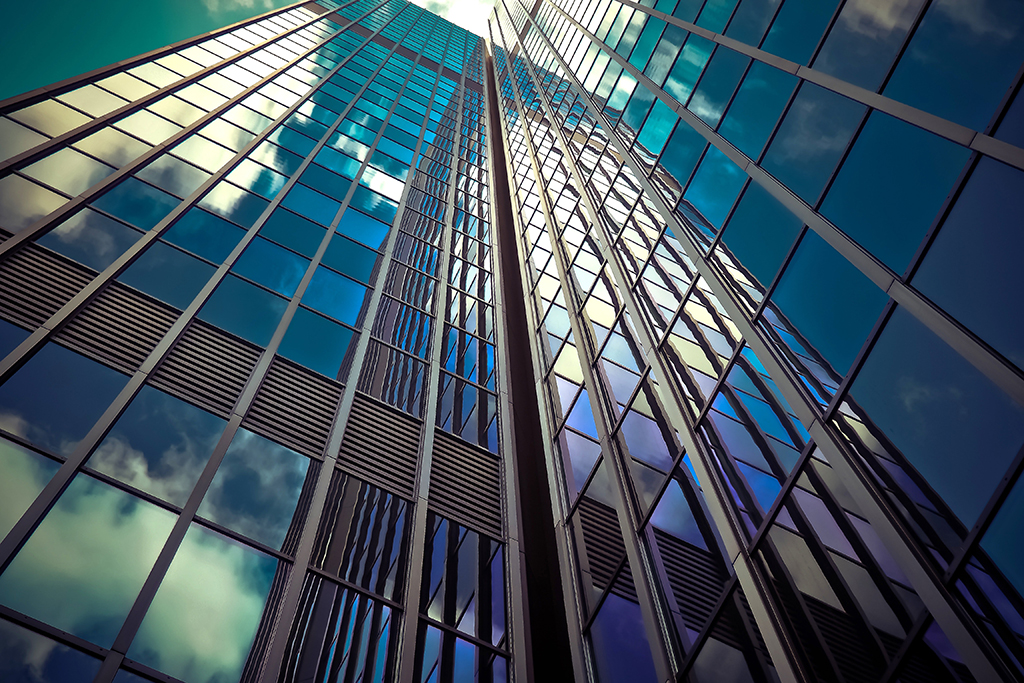 The authors of a report predicting what the skyscraper environment will look like in the year 2050 have concluded that tall building construction will have outpaced urbanization and that there will be 6,800 skyscrapers per 1 billion people, up from the current 800 skyscrapers per 1 billion people. Jonathan Auerbach and Phyllis Wan also determined that the tallest buildings will rise 50% higher than today’s counterparts, allowing them to better meet the demands of increasing urban populations.

Using the data maintained by the Council on Tall Buildings and Urban Habitat as one of its primary sources, Auerbach and Wan said that the number of high-rises exceeding 492 feet (150 meters) and 40 stories have increased 8% each year since 1950. Carrying that percentage through to 2050, that translates to 41,000 new skyscrapers. The researchers also projected that the tallest skyscraper in 2050 will be more than 3,720 feet high, but that there is a 9% chance it will surpass one mile in height.

There is wiggle room in Auerbach’s and Wan’s projections, however, according to an analysis by the Massachusetts Institute of Technology’s Technology Review. For starters, the report relies on the stability of current socioeconomic conditions for the next 30-plus years. War, disease and even the effects of climate change could hinder investments in skyscrapers. New technologies that reduce the costs of building, however, could result in even more skyscrapers than Auerbach and Wan have predicted.

Building to great heights requires a great degree of innovation and as contractors build higher, they must acquire the necessary expertise.

For example, standard elevator rope cannot be used for a single ground floor-to-top floor trip in supertall buildings like the 1-kilometer-high Jeddah Tower in Saudi Arabia because it is too heavy. In these types of structures, passengers traveling from the ground floor are typically required to change elevators at some point. However, elevator company Kone has developed a lighter carbon fiber cable that will allow elevators in the Jeddah to move long distances.

Reducing building sway is also important when designing and building skyscrapers. Robert Sinn, engineer and principal at Thornton Tomasetti, is in charge of the engineering design for the Jeddah and said the design team chose a “three-legged base” for stability and other sway-prevention features, eliminating the need for a damper system at the top of the building, where “some of the most valuable real estate in the building” is located.

Other ways to reduce movement is through the installation of a water tank that adds weight or a tuned mass damper that absorbs kinetic energy. Both can use up to two floors and are typically situated next to the mechanical equipment near the top of a building.