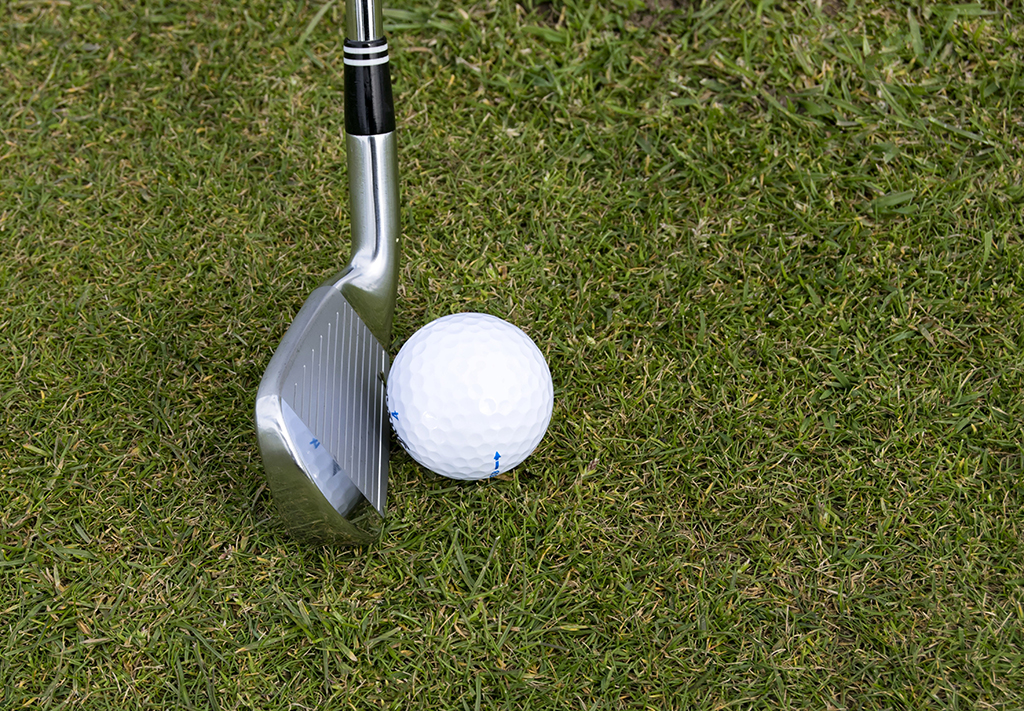 The rise of esports—organized multiplayer video game competitions—will “certainly have an impact” on commercial real estate, according to James Cook, head of retail research at real estate services firm JLL.

As commodity retail increasingly shifts towards online, both chain retailers and regional malls are growing their leisure sections, specifically geared toward “competitive socializing.” Activities include mini-golf, darts and ping-pong, and the locations often serve food and alcohol. These kinds of tenants take up around 32.1 percent of the leisure market, according to JLL. Esports takes up around 7.1 percent of the leisure segment.

But that figure is expected to increase. According to website WePC, the gaming industry is expected to be worth over $90 billion by 2020, up from nearly $78.61 billion in 2017. Last year, Walmart became the first major grocery chain to open esports locations in its stores. Retail centers are also increasingly being transformed into “town centers,” with a blend of retail and entertainment, according to Green Street Advisors, a Newport, Calif.-based research firm.

“I think it remains to be seen how big the impact is, but there certainly is going to be an impact,” says Cook. “I think that a lot of retailers are experimenting right now with a lot of different things, and one of these experiments is putting in different video games, esports lounges.”

Due to its popularity among the gen-z and millennial demographics, esports lounges possess the potential to be successful in any market, according to Cook. PLAYlive Nation, a social gaming lounge, currently operates 96 locations across 17 states. Meltdown Bar, an eSports and gaming bar, operates locations in nine countries, including Canada (to date, the company has no locations in the United States). Ignite Gaming, a gaming lounge, has two locations in Illinois.

About two percent of esports lounges are located in malls, though that number might increase in order to take advantage of mall foot traffic, according to JLL. Roughly 80 percent of mall NOI is generated from retailers operating in the corridors between the anchors, according to Green Street Advisors. An esports lounge is generally a third of the size of a typical Dave and Buster’s, averaging around 10,100 sq. ft.

Typical revenue models for these concepts are either pay-per-hour or memberships, similar to gym memberships that grant customers access to the whole space.

“Our sense is that standalone esports lounges are attractive because they offer high-end gaming systems, food and beverage, and a place where friends can gather and game together,” says Cook. “It remains to be seen whether that is going to be successful within a larger retailer. It’s only an experiment at this point.”

Along with esports, developers are also building esports arenas. The largest facility in the U.S., Esports Stadium Arlington in Arlington, Texas, takes up around 100,000 sq. ft. and seats 2,500 fans. A 450-seat Burbank Studios arena in Burbank, Calif. takes up around 60,000 sq. ft.

“New arenas that are developed today, they’re just not stand-alone arenas, they’re now part of something. Oftentimes, that development will [have] other entertainment uses, other retail, other restaurants,” says Cook. “There could be a new theatre or arena that’s not being developed solely for esports, but esports is one of the new uses, and one of the ways developers can justify building them.”