Economists See Fed On Hold at Least Through 2021 - Sachse Construction 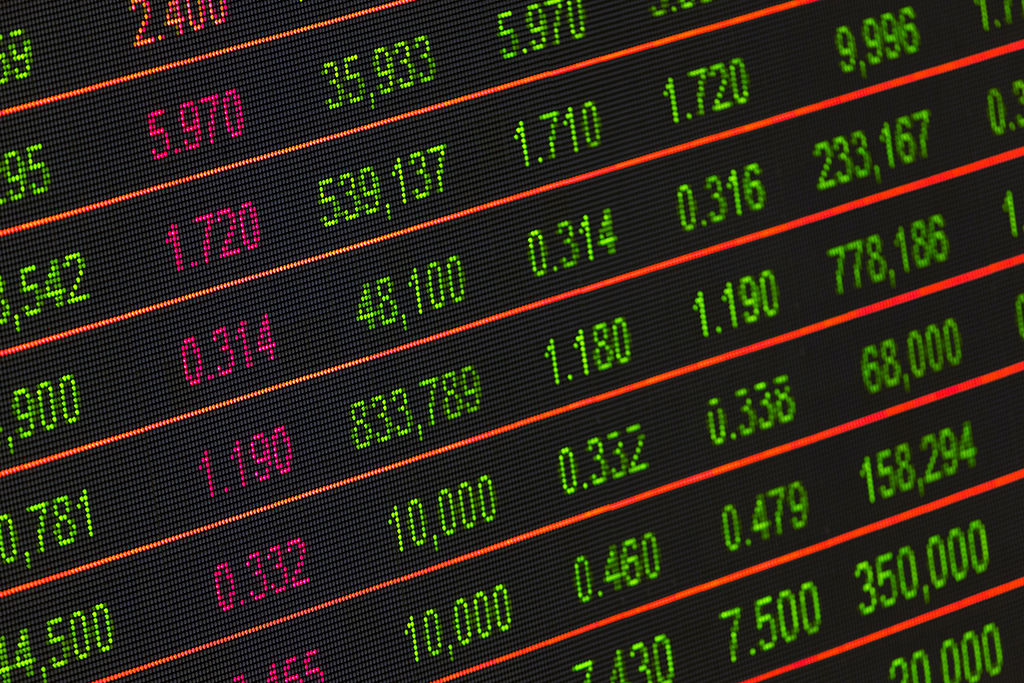 The Federal Reserve will keep interest rates unchanged at least through the end of 2021, according to the majority of economists surveyed by The Wall Street Journal this month.

In March, the economists predicted the central bank would raise rates once this year, but Fed officials’ statements and projections since then appear to have changed the economists’ outlook.

“The Fed’s rate hiking cycle is over,” said Scott Anderson, an economist at Bank of the West. “Next move will be a rate cut.”

Just 1% of respondents predicted a rate cut this year, but about a third saw one or more reductions by the end of 2021.

The global economic slowdown earlier this year coupled with fears about escalating trade tensions tempered expectations of further rate increases. Fed officials, in speeches and statements, have said they would take a patient approach toward monetary policy, suggesting they are in no hurry to raise rates again.

“It may be some time before the outlook for jobs and inflation calls clearly for a change in policy,” he said.

Officials at that meeting projected the Fed wouldn’t change rates this year, but penciled in one rate increase next year.

“For now, we’re at a rate plateau,” said Thomas Costerg of Pictet Group, a European wealth- and asset-management firm.

The Fed held rates near zero in the years after the recession before beginning to slowly raise them in 2015. The officials raised their benchmark rate four times in 2018 to its current range of between 2.25% and 2.5%. That is well below the level that prevailed at the end of previous rate-increase cycles.

Over the past few months, the economists in the survey have steadily raised their assessment of the risk of recession. In April, the economists saw a 26% probability of a recession in the next 12 months, up from 25% in March and 18% in October.

Roughly 71% of economists surveyed said they saw a greater risk that the economy would underperform their projections than overperform.