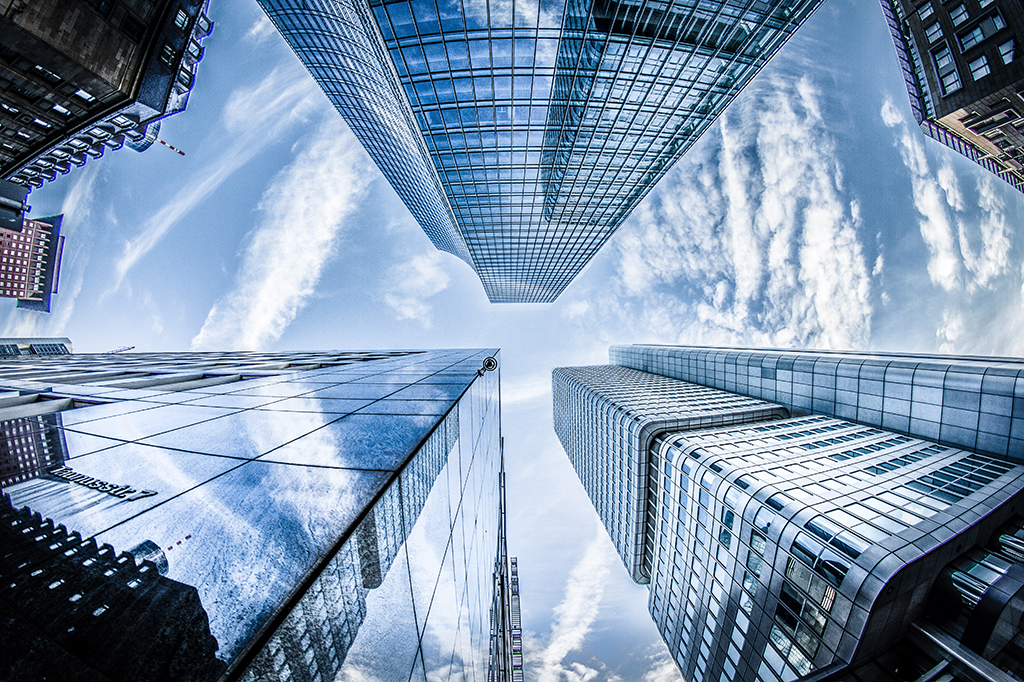 According to global property advisor CBRE, an advantageous balance of moderate growth, low inflation, and falling long-term interest rates in the U.S. kept capitalization rates for commercial real estate assets broadly stable in the first half of 2019.

The CBRE North America Cap Rate Survey found that multifamily and industrial cap rates tightened the most in H1 2019, while office, retail and hotel cap rate movements were more modest. Continued cap rate stability is expected in the remainder of 2019, with the hotel sector experiencing the most mixed sentiment.

“While the fortunes of the global economy should be watched closely due to increased tensions over trade with China, Persian Gulf hostilities, and the prospect of a hard Brexit, there seems to be sufficient economic momentum and monetary policy flexibility in the U.S. to sustain real estate prices. While concerns are heightened, we have seen no evidence of investors ‘hitting the pause button’; indeed, the appetite for real estate from debt and equity capital remains very strong,” said Richard Barkham, Global Chief Economist, CBRE.

Industrial and logistics cap rates and returns on cost remained at historically low levels in H1 2019. The average rate for acquisitions of stabilized industrial assets for all tiers and classes fell by 5 bps to 6.27%. Class A cap rates declined 5 bps to 5.00%, the lowest level since CBRE’s Cap Rate Survey began in 2009. Although cap rate decreases by class were modest on average, they confirm investor preferences for Class B assets in Tier II and Tier III markets where the largest cap rate compression occurred.

Retail cap rates for stabilized grocery-anchored neighborhood/community centers remained stable at 7.48% in H1 2019, confirming firm pricing trends and strong investor interest. Big-box and other retailer closures continued to influence the perceived risk profile for power centers, with average cap rates increasing by 6 bps to 8.45%. High-street cap rates were relatively stable and remained the lowest of all retail property categories at 4.76%. Demand for high-quality retail assets was strong, with Class A product in all three retail sectors the lowest, ranging from 4.76% to 7.16%. Expectations for cap rate movement across retail segments is relatively uniform over the next six months

“High street retail continues to be attractive due to demographic trends as the U.S. population migrates towards urban areas, both downtown and suburban, and as retailers focus on quality over quantity, preferring to locate in densely trafficked locations with higher incomes. All retail segments are benefiting from the very low rates of new construction, which is raising demand at core properties in prime locations. From a pricing standpoint, there is a growing gap between the perceived “haves” and the “have-nots”; this creates opportunities for retail assets that are underpriced relative to their current yield and because of the returns that can be generated from repositioning, remerchandising, and/or redeveloping,” said Melina Cordero, leader of CBRE’s retail capital markets business for the Americas

“Multifamily cap rates are at historically low levels, confirming positive pricing trends and sustained investor interest in the sector, and a willingness to acquire assets at low cap rates. Cap rate spreads between Class A and Class B, and between Tier I and Tier II markets remained tight, indicating that many investors are finding better opportunities in lower-quality assets and in secondary and tertiary markets,” said Brian McAuliffe, leader of CBRE’s multifamily capital markets business for the Americas.

“Late cycle operating fundamentals continue to place downward pressure on investment activity which is down almost 50% from 2018; however, cap rate volatility between markets should not be viewed as indicative as it is being driven by changes in sales composition rather than actual movements in capitalization rates,” said Kevin Mallory, Global Head of CBRE Hotels.