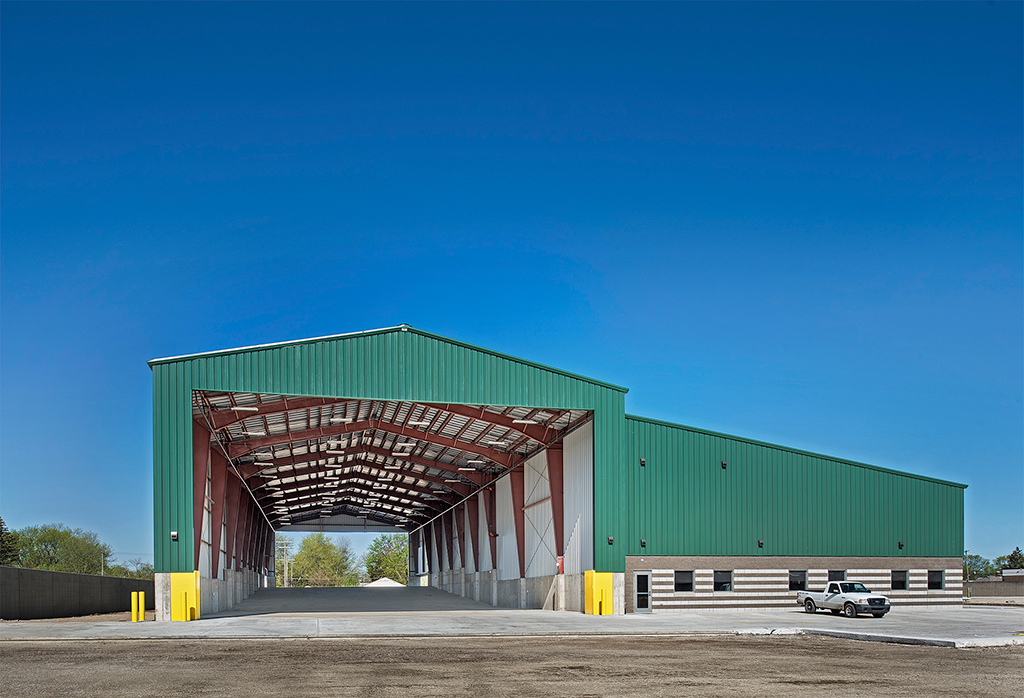 Prologis, the world’s largest owner of commercial warehouses, estimates that e-commerce customers require 1.2 million square feet of distribution space to support each $1 billion in sales. That figure helps explain why leasing activity rebounded quickly after a virus-induced pullback in March and April.

“We anticipate that accelerated e-commerce adoption and higher inventory levels have the potential to generate 400 million square feet or more of additional demand over the next two to three years,” commented Melinda McLaughlin, vice president of research at Prologis.

During the second quarter, U.S. e-commerce sales surged by 44.5 percent year-on-year as lockdowns and stay-at-home orders helped drive online purchases to more than $200 billion, according to the Department of Commerce. The blizzard of online sales is strengthening logistics hubs such as Kansas City, Kan., where fashion and lifestyle retailer Urban Outfitters announced in August it would build a $350 million omnichannel distribution center to support the company’s digital growth.

“Leasing volume has been strong, and the number of inquiries has been very strong,” said Rick John, executive vice president & branch manager at Daum Commercial Real Estate Services. The industrial specialist in California’s Inland Empire added, “It’s been pretty healthy across the board, but the predominant force has been e-commerce.”

Construction activity remains robust, John added, but the COVID-19 situation has slowed the entitlement process, which will put more pressure on existing inventory. “Believe it or not, we have a shortage of million-square-foot buildings right now,” he said.