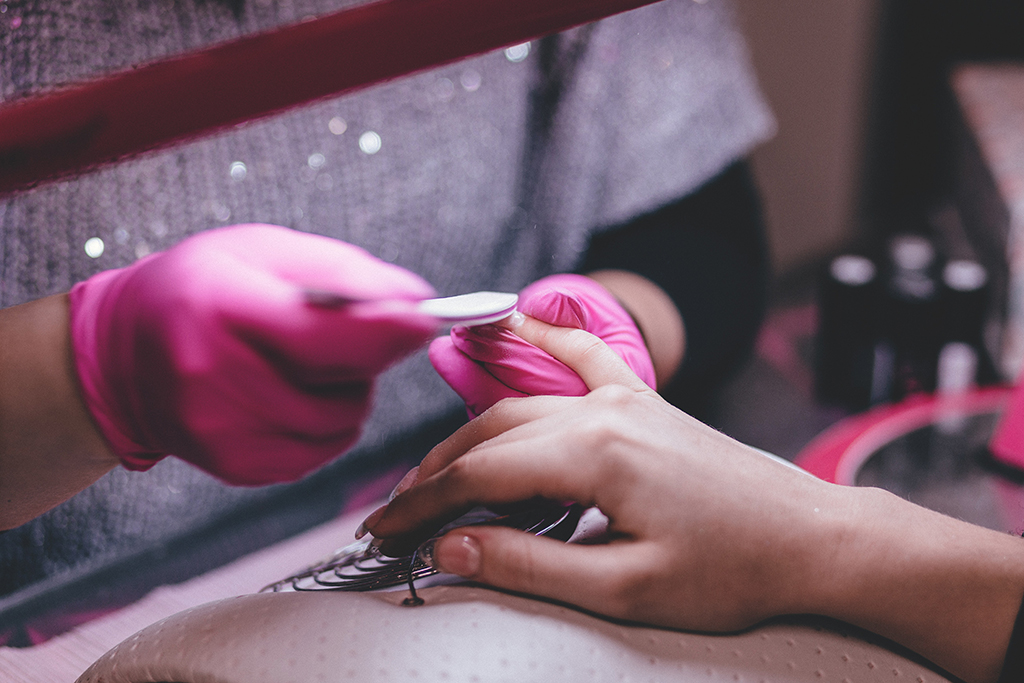 DSW is expanding its test of in-store nail salons as the footwear retailer looks to keep customers coming back to its stores.

Customers in Austin, Texas, Washington, D.C. and Dublin, Ohio can purchase both sandals and a pedicure, bringing the total number of locations with the service to seven.

The company has been testing nail services in two of its Columbus, Ohio stores since 2017 in a partnership with W Nail Bar. Both companies are based in Columbus.

“The nail bar services engage customers and create loyalty by inspiring self-expression,” Bill Jordan, president of DSW, said in a statement. “They also create repeat visits to the DSW brand, where an exciting footwear assortment awaits.”

Over the last year, DSW’s stock, with a $2.3 billion market value, is up nearly 48 percent.

DSW shares trading up nearly 3 percent on Wednesday. The stock, which has a market value of $2.4 billion, is up more than 48 percent over the past year.