Do Fast-Fashion Chains Still Have Room to Grow? - Sachse Construction 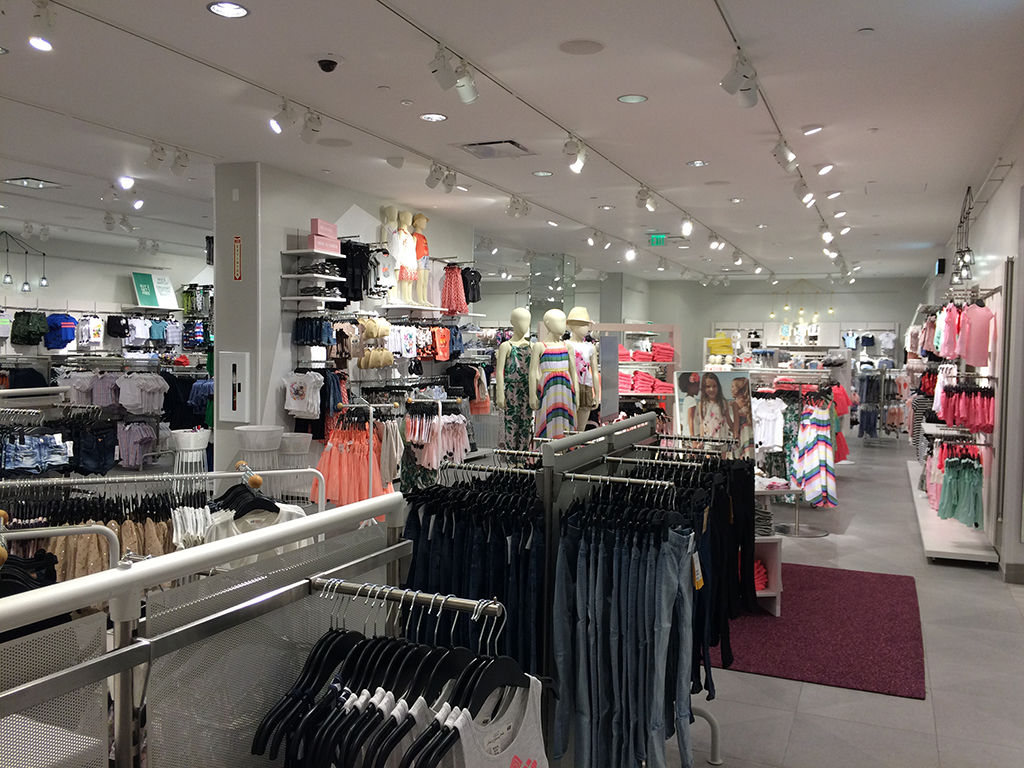 Fast-fashion powerhouses H&M, Zara and Forever 21 disrupted the specialty apparel sector by imitating runway fashions at affordable prices, and generally, have been able to beat other retailers in the market to the latest, hippest styles.

These chains boast short production and distribution lead times, allowing them to respond to changes in the market in a matter of just a few weeks. Over the past decade, fast-fashion chains have grabbed huge market share in the apparel sector and grew aggressively, opening hundreds of stores. They appeared immune from problems in the larger specialty apparel industry. However, lately they’ve started to encounter some bumps in the road, including increasing competition, changing consumer shopping habits and more intense competition from online players like Amazon and ASOS.

What has not changed is consumers’ appetite for discounted fashion apparel, says Melina Cordero, Americas head of retail research with real estate services firm CBRE. “And that’s really what the fast-fashion category created. People are able to buy high fashion at affordable prices. These retailers need to adapt their merchandise mix, but the appetite for that price point isn’t going away.”

What has changed is increasing competition in the fast-fashion industry, including pressure on existing U.S. chains because it’s become a huge international business.

“As with any new trend, there used to be a couple of key players and now there are a lot more,” Cordero says. “As that consumer appetite has been sustained and actually grown, more and more players are coming into that space, which then obviously creates more competition for the existing players and can sometimes affect revenue, expansion, profit margins and things like that.”

She adds that online retailers have opened up a lot of options for consumers that didn’t exist before.

“Two factors are affecting fast fashion,” says Garrick Brown, vice president and Americas head of retail research, with real estate services firm Cushman & Wakefield. “Many of these concepts experienced aggressive growth for years and a slowdown is natural. At least two of the three big ones—Forever 21 and H&M—were due for a slowdown anyways. They were kind of reaching capacity in the marketplace. But that’s not to say that they couldn’t find new markets to exploit and get market share… But the two were at the forefront of growth early.”

The second factor is the “encroachment of e-commerce and the rise of the off-price guys,” Brown says, pointing to competition from off-price retailers like TJX Cos., Burlington and Ross.

Also, some fast-fashion concepts have been slow to get into online sales and are now paying the price and trying to catch up.

Swedish powerhouse H&M, the second-largest global apparel retailer with about 500 stores in the U.S., is in a slump.

The retailer reported that total sales decreased by 4.0 percent on a global basis in 2017. Sales in the U.S. fell by 6.0 percent. CEO Karl-Johan Persson said the “disappointing recent performance” came from weak sales in its H&M stores, while online sales and newer brands including Cos and & Other Stories performed well.

The retailer also announced it would close 170 stores while opening 390 new stores globally, and is dealing with $4.3 billion in unsold inventory. In the first half of 2018, H&M opened 10 net new stores in the United States.

Persson said in a January statement that the fashion industry is “changing fast.”

“At the heart of the transformation is digitalization, and it is driving the need to transform and rethink faster and faster,” he said. The company said it’s investing in technology to speed up its supply chain, growing its online business and adding some new brands.

Los Angeles-based Forever 21, which has about 567 U.S. stores, is a private company. so it’s harder to get information regarding its real estate strategy and financial health. However, there are reports of a slowdown.

“They’ve ramped down a couple of notches,” Brown says. “They’ve gone from aggressive growth to flat or modest growth.”

Now the chain is rethinking the size of its stores and looking at downsizing locations. Their average store is 38,000 sq. ft. and the largest is around 162,000 sq. ft., according to the retailer’s website.

“As brick-and-mortar retail goes, which is certainly struggling, fast fashion has been performing fairly well,” says Jeff Green, a retail consultant and president and CEO of Jeff Green Partners in Phoenix. “The problem with fast fashion, especially as it relates to Forever 21 and H&M, is their prototype sizes are too big.

Green notes that when department store Mervyn’s closed during the recession, Forever 21 took over 15 to 20 of those 80,000-sq.-ft. boxes. “You don’t even have enough merchandise for anything like that, so their performance on a per square foot basis—for both H&M and Forever 21—is not that strong. However, [even today] they can negotiate sweetheart deals, especially with the mall developers, because they have that space they need to fill.”

But “they should stick their guns and build the stores they think that they can support,” Green adds.

Inditex said strong sales and investment in technology for its online and physical stores boosted net profit in the past fiscal year by 7.0 percent. Inditex, the world’s largest clothing retailer, reported that net profit for the 12 months ending Jan. 31, 2018, rose to $4.11 billion.

The company posted a 5.0 percent increase in same-store sales globally for the quarter ending Apr. 30, 2018. Zara revealed that same-store sales growth for all regions in which it operates was positive, but didn’t disclose specific figures.

“Zara definitely has more room for growth in the U.S. if they want to. They only have about 110 U.S. stores,” Brown says. “What they’ve been doing in the last few years is somewhere in the neighborhood of 10 percent unit growth.” Most U.S. stores are clustered on the East Coast.