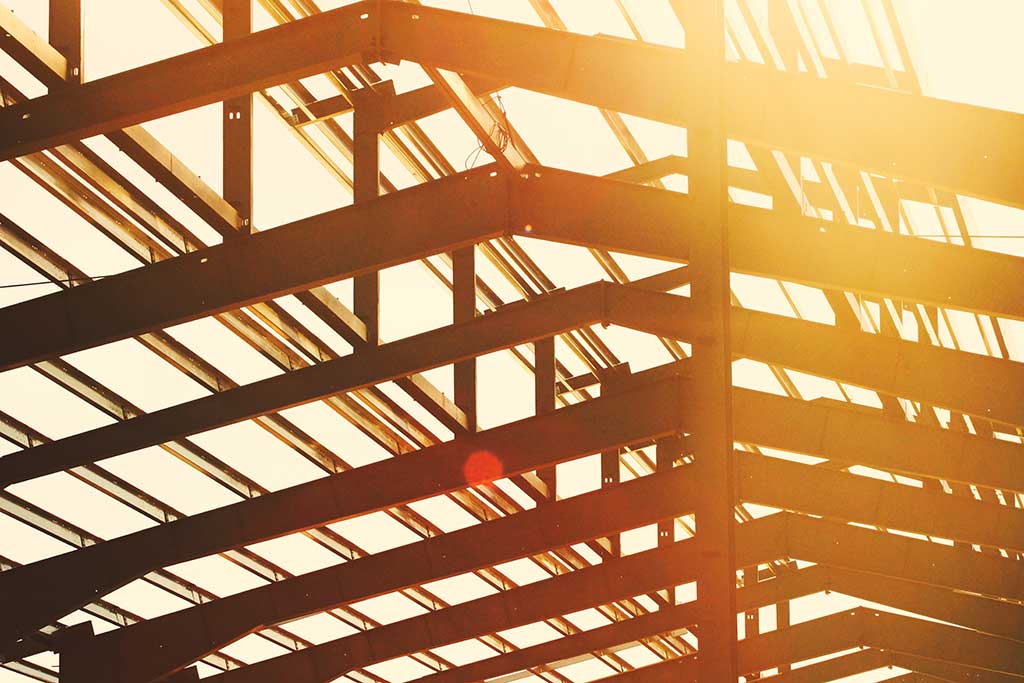 Developers are waving goodbye to empty construction costs as they place greater emphasis on the future use of projects as opposed to traditional, initial costs for materials and a layout that doesn’t maximize space usage, according to Rob Budetti, partner at AO Architects, specializing in commercial, retail, hospitality and mixed-use, tells GlobeSt.com.

Whether considering between block or brick, and sourcing materials locally or abroad, controlling price has been key for developers. And now they’re weighing material usage against adaptability for a range of use cases. Aside from costs and with the future in mind, developers are looking to downsize aspects of a traditional building that qualify as dead space, such as grandiose parking lots and large elevator lobbies short of value-add amenities.

“There’s a lot of empty costs. And they’re stacking as national retailers look at whether they have dead stairs or elevators,” RC Alley, partner at AO Architects, specializing in multifamily and mixed-use, tells GlobeSt.com.

The concept of live-work-play has changed the complexion of buildings as residents demand their living spaces provide greater amenities and engagement, Budetti said.

To meet tenants’ needs some landlords are building out space between 2,000 to 3,000 square feet, which allows for more flexibility and the possibility to engage and generate greater foot traffic.

In order to execute on cost savings, developers are also considering modular construction according to a recent GlobeSt.com article. Modular construction involves fabricating a building’s core structural components — referred to as modules — in an off-site factory or facility, then transporting them to the construction site to later stack and assemble on a foundation or podium.

According to the article, one of modular construction’s biggest benefits is that it allows for the foundation work and the construction of the modules to occur simultaneously. Off-site work includes the construction of all portions of a building and may include some or all finishes and furniture, while on-site work creates the structural foundation, podium and elevator/stairwell core.