Developers are Banking On Co-living, but Will It Catch On? - Sachse Construction 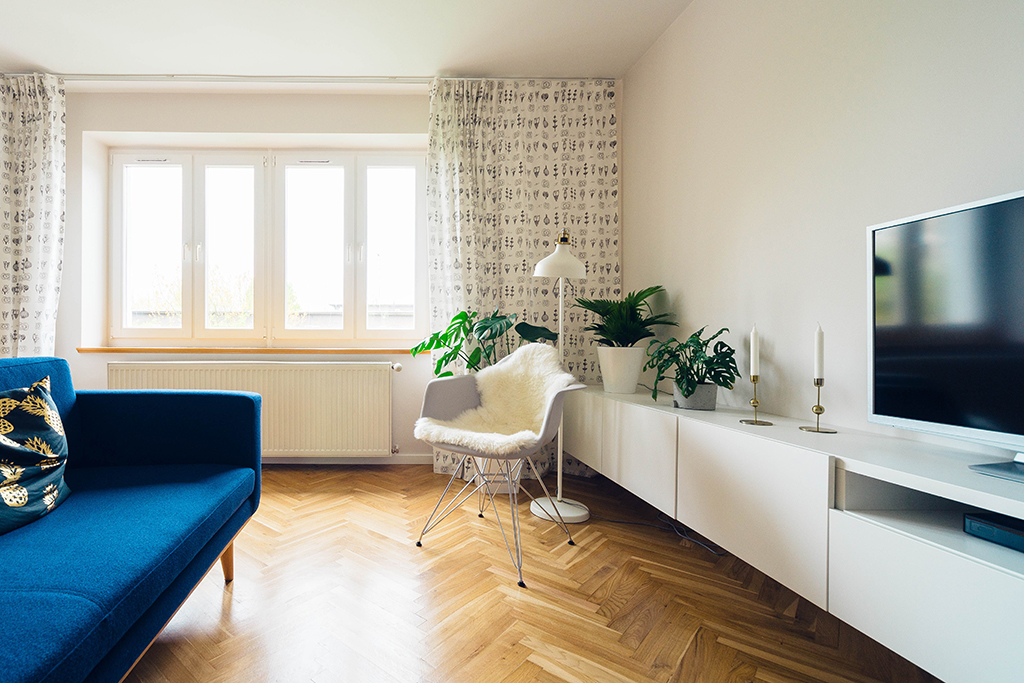 When Pebb Capital principal James Jago attended Tulane University in the early 2000s, he lived in “a dumpy house” with three roommates.

But now, college students increasingly have the option to live off-campus in luxury student housing loaded with amenities like resort-style pools with cabanas, coffee bars, game rooms, movie theaters and fitness centers with yoga and indoor cycling studios. In Miami, near Florida International University and the University of Miami, developers are building high-end housing for affluent students. And when those students depart for the real world, they don’t want to downgrade their living arrangements.

Therefore, Boca Raton-based Pebb Capital is investing in co-living developments, the grown-up version of dorm living that is taking off in South Florida. Pebb has injected $10 million into Property Markets Group’s 1,200-unit X Las Olas development, currently under construction in Fort Lauderdale, and plans to invest in the firm’s X project at 400 Biscayne Boulevard in downtown Miami.

Jago and other developers are betting on Florida’s growing population of recent graduates and those new to the workforce — specifically, those in the 25-to-35-year-old range — who want to live in the urban cores but can’t afford to pay sky-high rents. In the co-living buildings, renters pay about 20 percent less than they would for a studio apartment, but developers make more by fitting more bedrooms in one unit.

Typically housing three to four tenants, co-living units feature bedrooms that are much smaller than those in traditional apartments, but each usually has its own bathroom.

“What co-living does is it enables the elevation of their standard of living for young professionals. You can lower your monthly [cost] by renting a bedroom. It creates a sense of community,” Jago said.

Brian Koles, director of brand and marketing for Miami X developer PMG, said that while “we build buildings to make money, we firmly believe that it can be a win for everyone.”

PMG is the biggest developer of rent-by-the-bedroom apartment housing in South Florida and was the first to open a large-scale project when it delivered X Miami in 2018. The 32-story, 464-unit tower is now 97 percent leased.

Only 20 percent of PMG’s co-living projects — the three- and four-bedroom units — are actually reserved for co-living, Koles said. That allows renters to “graduate” from leasing bedrooms to their own units as they get promotions or move in with significant others.

Now that X Miami has been up and running for over a year, PMG is launching a division to expand across the country. The venture, called Society, includes X Las Olas, 400 Biscayne, a Wynwood project, one in Phoenix and another in Orlando. All five buildings will be branded Society. (See sidebar.)

But Koles and PMG will soon have some competition from another local developer who sees similar opportunities in the micro-apartment format. Miami-based Terra Group and Grass River Property, currently developing 401-unit Grove Central, inked a deal to bring in national co-living startup Common to manage a portion of the project — 22 units with 106 bedrooms.

“Co-living is supposed to garner more revenue in less space but at the same time deliver an affordable rent that is below the AMI [area median income] of a neighborhood,” said Terra Group president David Martin.

Co-living also allows multifamily developers to differentiate themselves from the competition, said Luis Flores, an attorney at Saul Ewing Arnstein & Lehr whose clients include PMG.

Even Richard Branson, who’s known to look into the future for his next big idea, will brand a Virgin hotel and residential tower with 150 furnished micro and co-living rental units, which will start at under 400 square feet. Scheduled for a 2023 delivery, the Brickell project is expected to break ground in 2020.

The affordability crisis nationwide and in Miami specifically creates an opportunity for builders and startup operators of co-living, who have been flocking to the region. According to an exclusive report from the Miami Herald, an October 2019 study by Florida International University’s Jorge M. Pérez Metropolitan Center found that more than half of cost-burdened renters — households that spend more than 30 percent of their income on rent — are spending more than 50 percent of their paychecks on rent.

Startups like Common and Ollie are eager to swoop in with solutions. The two co-living operators have expanded throughout the U.S. and are now signing local long-term lease deals with apartment landlords and developers.

“You have a lot of supply that’s really geared toward luxury renters. It’s clear that there is really a need for affordable housing,” said Brian Lee, senior director of real estate at Common.

New York-based Ollie, which has raised $15 million, will manage 400 beds in one of three buildings at Gables Station, NP International’s mixed-use project in Coral Gables. Life Time Fitness is opening at the development, which will include about 120,000 square feet of retail space. (Read more about the project on page 46.)

Led by founder and CEO Brad Hargreaves, Common rents out rooms in furnished, shared apartments on flexible lease terms in 32 locations in New York City, Chicago, Los Angeles, San Francisco, Oakland, Seattle and Washington, D.C. It signs leases for ground-up new developments and will also work with owners of existing buildings to convert larger two-bedroom units into three-bedrooms, and so on.

It then leases out bedrooms for rents that are 15 to 20 percent below what a studio in the same neighborhood is being marketed for. Rents in Miami will start at about $1,000 a month, Lee said. Common uses technology that generates leads, matches roommates and schedules tours.

The company sells annual memberships to residents who can transfer between properties if they’re moving to another city with Common locations. It has more than 1,000 members, according to a spokesperson.

In October, Common investor Six Peak Capital announced it had hired Cushman & Wakefield to raise $1 billion in debt and equity to fund its expansion of co-living in the U.S. Common has raised over $65 million since it was founded in 2015, from investors that include Norwest, Maveron, 8VC and LeFrak.

Common has yet to open a location in Miami, but it has about 800 bedrooms in the local pipeline. It’s also negotiating deals for roughly 2,500 bedrooms throughout South Florida.

The startup’s first location will open in late 2020 or early 2021 in a cluster of homes in Little Havana that will total 130 bedrooms.

At Terra and Grass River Property’s Grove Central, where Common is leasing a small portion of the apartment component, workforce housing apartments and retail space are also part of the mix. The development features easy access to the Coconut Grove Metrorail station.
Construction at Grove Central is expected to go vertical in the second quarter of next year. Martin said the developers worked with Common to design the units with smart kitchens, shoe and shirt storage, suites for couples, efficient bathrooms and “as much community space as possible.”The project will have theaters, gyms, lounges, co-working space and coffee shops in addition to the retail space that’s already planned.

Though it’s more common in European markets, co-living is still a fairly new asset class in the U.S., so Terra said it is testing the market by leasing only 10 to 15 percent of the units to Common. Cities also have different caps on how many unrelated families can live in one housing unit, or do not allow co-living at all.

“It’s a test, but it’s also what I think works,” Martin said. “Traditional apartments have a certain cap rate. For co-living, there has not been that much trading. We don’t really understand how the capital markets are going to treat it.”

Martin is also an investor in Urbin, a co-living, co-working and wellness real estate platform led by developer Rishi Kapoor, the CEO of Miami-based Location Ventures. The company is moving forward with a co-living project at 1234 to 1260 Washington Avenue in Miami Beach after the City Commission there passed legislation allowing co-living in November 2019.

Urbin has raised $85 million in funding from the Murphy family of Coastal Construction, former NFL player Jonathan Vilma, Rudy Touzet of Banyan Street Capital and others. At least three locations are in the pipeline for South Florida, and Kapoor said he hopes to open 100 locations in the coming decade.

Mitash Kripalani, director of investment services at Colliers International South Florida, is listing the 61-bedroom building at 800 South Dixie Highway for sale. Location Ventures took it over two and a half years ago, renovated it and put an ad up on Craigslist to rent out the bedrooms, geared toward attracting students from the University of Miami. Kapoor said he used the building as a model for Urbin.

Co-living projects are in some cases getting “higher rents than Class A product in Brickell” because developers are able to rent a bedroom out for $1,300 a piece, according to Kripalani.

“Some people say it’s a fad,” Kripalani said. “But I think as rents grow, if you’re a young millennial and you want to live downtown for [$1,300] a month, your best option is co-living.”