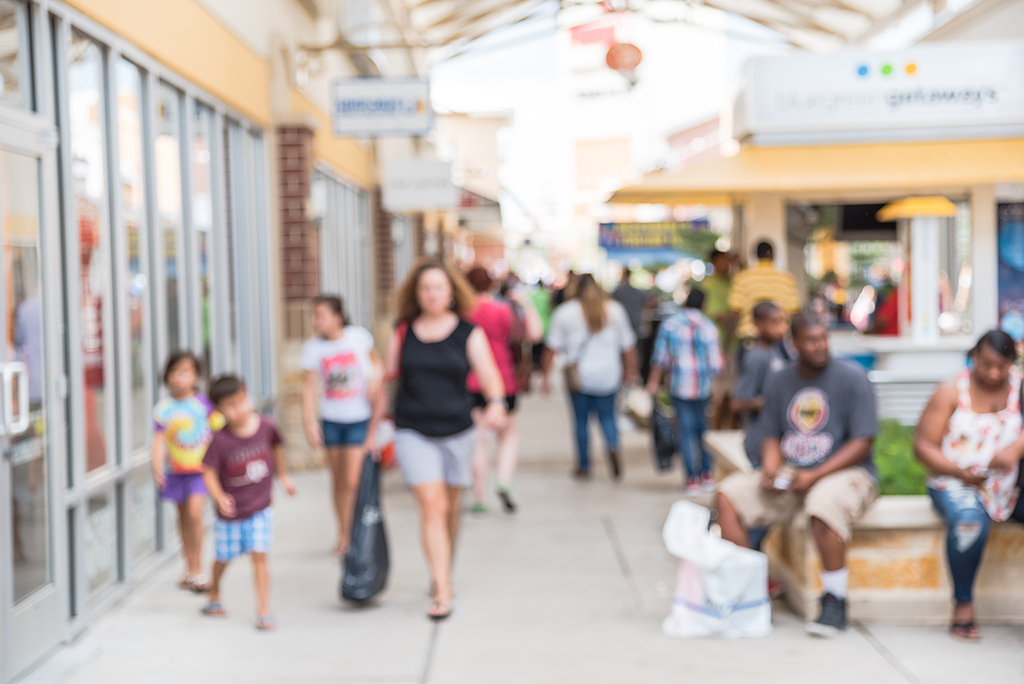 Centurion American Development Group, the new owner of the Collin Creek Mall in Plano, Texas, has revealed its plans for the property’s conversion to a $1 billion mixed-use development, The Dallas Morning News reported.

Bush Architects in Addison, Texas, has created a master plan rendering of the new complex, which is slated to include 500 townhouses and single-family homes, almost 3,000 apartments, offices and 450,000 square feet of retail and restaurants, with a nine-acre park at the development’s core. The project will consist of some demolition, new construction and the renovation of portions of the existing property.

Centurion officials told The Morning News that the Plano residents with whom they have been in contact are on board with the project, even if it is high-density. The company must still secure city zoning approval.

Centurion’s plan is far from a novel approach to vacant mall properties. It’s representative of a trend that is widely considered to be a result of the rise in the popularity of internet shopping, providing commercial renovation contractors with plenty of work.

In Phoenix, the former Park Central Shopping City retail center, built in 1957, will get new life courtesy of the Plaza Cos., according to Builder. The building is currently being used primarily for office space, but Plaza intends to transform the center into a nine-story, 450,000-square-foot mixed-use development featuring Creighton University’s medical school, apartments and an arts center. Eventually, Park Central will also include more residences, senior housing and a hotel.

South of Phoenix in Tucson, Arizona, the Arizona Daily Star reported that defunct big box stores — not really malls in the traditional sense but still suffering at the hands of the current online-centric retail economy — are being renovated and reopening as charter schools, gyms, movie theaters, indoor sports complexes and more. In other words, a venue for the things that consumers can’t order or do online.

Of course, the name of the game for these developers is to find a use that will make them money, but even nonprofits are entering this market. The Florida Housing Coalition is converting an empty grocery store in St. Petersburg, Florida, into much-needed affordable housing, with extra space for retail startups. A Fannie Mae grant is paying to create conversion plans and documents that other nonprofit and for-profit organizations across the country can use to create their own.

Amazon, a titan of internet retailing, is also taking advantage of what many would say is its own part in the death of the traditional shopping mall. The company converted the Randall Park Mall in North Randall, Ohio, into a fulfillment center and will do the same when it is finished renovating the Euclid Square Mall in Euclid, Ohio.