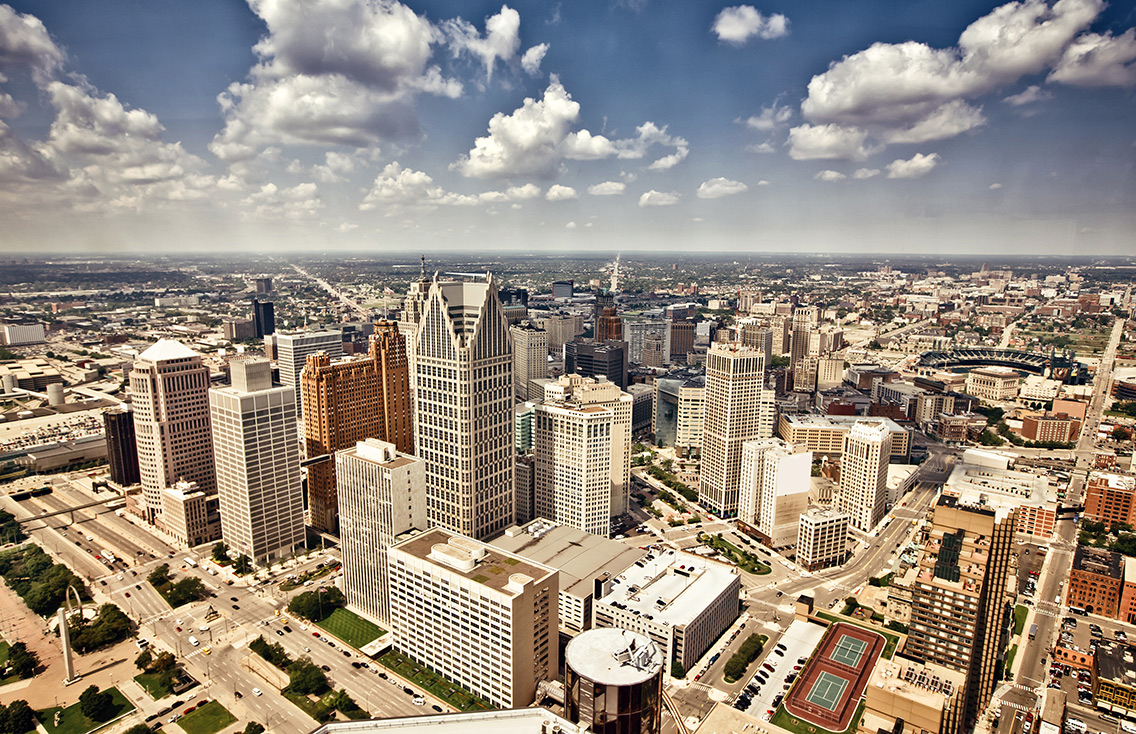 With its diversifying economy and healthy market fundamentals, Detroit is on track to close 2019 as another year of growth. The automotive sector, the metro’s economic backbone, is going through the longest stretch of continuous growth in history, creating new industry-related jobs. Fiat Chrysler Automobiles plans to hire approximately 5,000 people in the coming years as it updates its Jefferson North Assembly Plant and converts the Mack Engine factory in the East Detroit submarket into an assembly plant.

The office-using employment sector, on the other hand, has been losing steam over the 12 months ending in June, with 4,300 jobs cut in the professional and business services and financial activities sectors. However, Detroit has been working on consolidating its tech hub. Some 300 jobs have been added to the information sector, as the metro is slowly turning to autonomous and smart vehicle manufacturing. Google’s affiliate Waymo chose Detroit to open its second plant in Michigan for manufacturing self-driving cars.

Much of the construction and leasing activity remained concentrated in the CBD, where rental rates were highest at $31.39 per square foot, as of July. The submarket’s office vacancy rate of 18.8 percent was slightly higher than the metro average of 18 percent. The CBD had some 811,000 square feet under construction as of July, more than half of the metro’s new-supply pipeline of 1.4 million square feet. Sales volume in 2019 will likely exceed last year’s $265 million, as transactions in the first seven months surpassed $200 million.