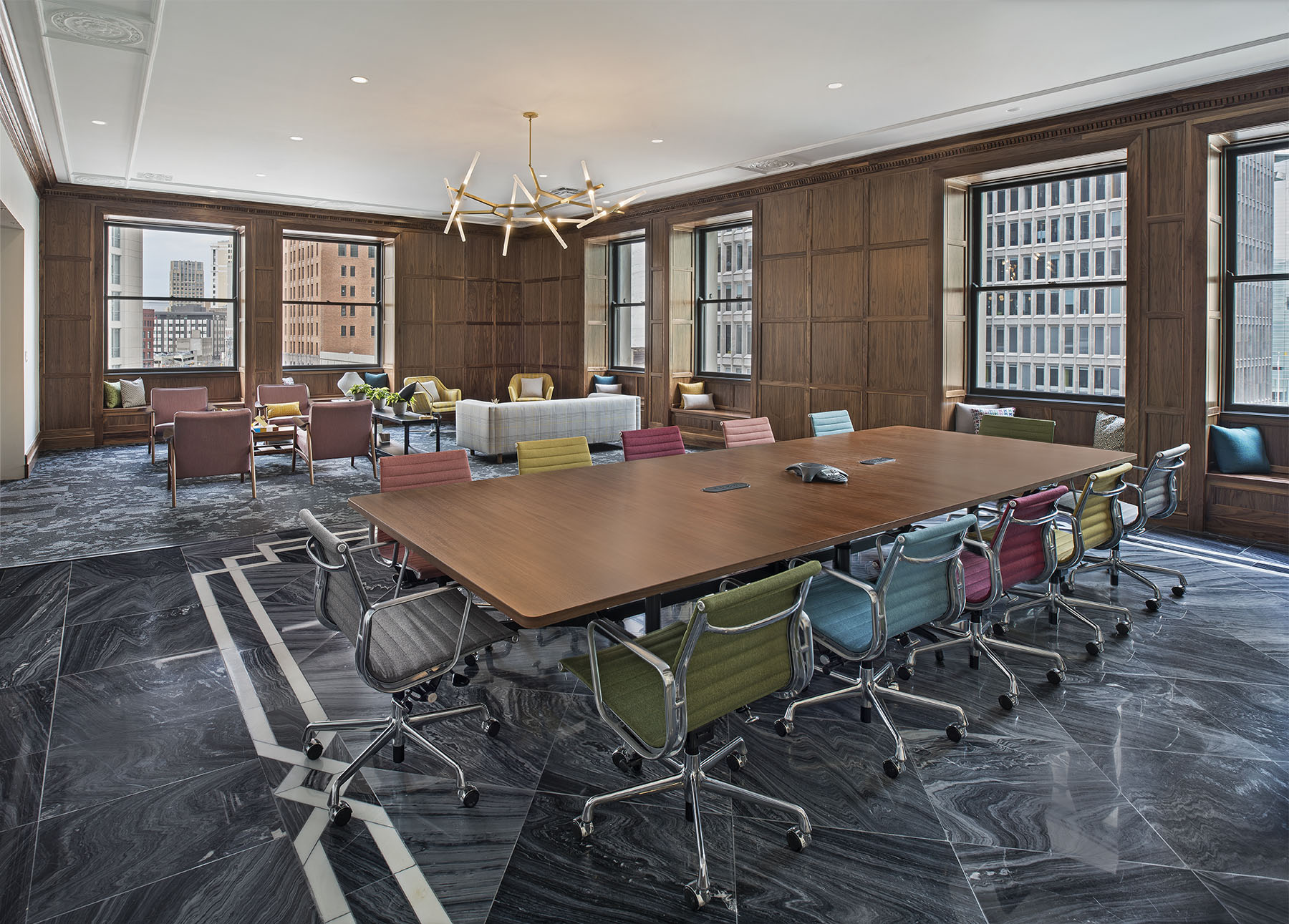 Coworking in particular has been gaining momentum due to a rise in freelance jobs. Detroit’s shared space inventory increased from some 350,000 square feet in July to 558,279 square feet in October. Office-using employment was on the rise again after several quarters of moderate gains. The financial services sector added 1,800 jobs in the 12 months ending in September, while a struggling professional and business services sector contracted by 2,500 jobs. The cybersecurity, medical technology and robotics industries continued to expand—FANUC America, a major robotics manufacturer, recently opened a $51 million facility in Auburn Hills.

Detroit’s office vacancy rate of 18.1 percent as of October is expected to slightly increase in the coming quarters, as some 171,000 square feet of space was scheduled to reach completion by the end of 2019.