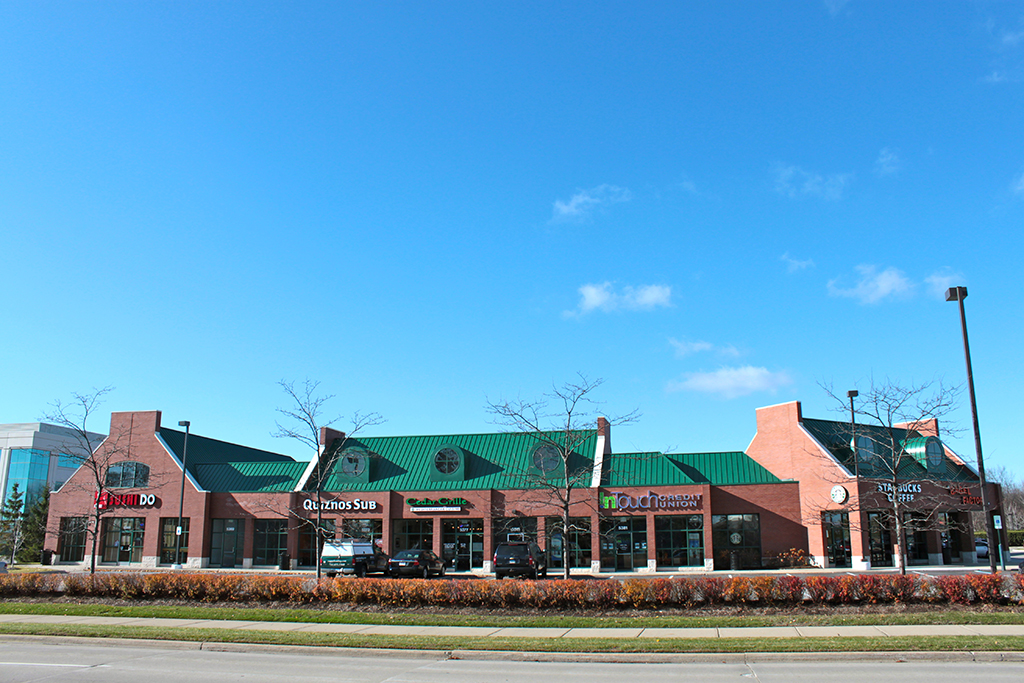 Even before to the recent disruption related to the pandemic, retail was already experiencing marked changes. The asset class was moving toward an entertainment and community-gathering model. Although much of the world is currently practicing social distancing and all non-essential retail has been shuttered, when society can step outside again, retail will continue to evolve away from large retail boxes and toward more community and entertainment needs.

The recently completed Renaissance Marketplace in Rialto is an example of how retail had been changing. The 500,000-square-foot center has a movie theater but no standard big-box retail anchor. Instead, it has a collection of mid-sized retailers and restaurants. Nadel Architecture and Planning designed the project around entertainment, including several spaces to serve the community.

“The challenge in the Rialto project is that they didn’t have a large anchor tenant,” Greg Lyon, principal and design director for Nadel Architecture + Planning, tells GlobeSt.com. “You did have a theater, so there is an entertainment component there, but the line-up of tenants is largely mid-sized boxes with very little shop space and some pad dining. The challenge there was to create a pedestrian-friendly environment without the typical line-up of tenants that you would find. It was an unusual line-up.”

Entertainment tenants bring repeat visitation to the center, a benefit over other retail formats. Nadel kept that in mind when designing around the theater at Rialto. “The theater is a great entertainment-based anchor because it creates return visitation, so we were able to take advantage of that use,” says Lyon. “Then, throughout the center, we created little nodes where people can hang out and have community engagement experiences.”

While the look of retail is certainly changing, Lyon says that it will always have a place in the community. In fact, ecommerce has been less impactful than many people think. “[Before the pandemic], the impact that ecommerce has had on brick-and-mortar is less than catalogues had,” he says. “There is always a question of the degree that online is taking, and I think it is over exaggerated. There have always been disruptors in retail.”