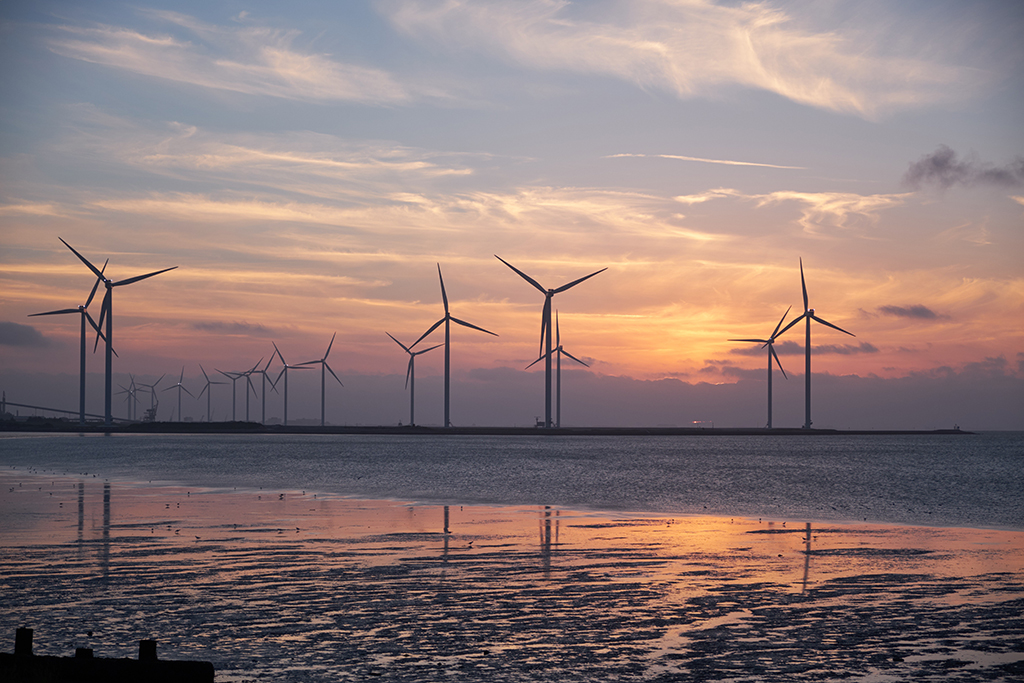 Urban Power, an architecture firm based in Denmark, has recently unveiled a plan to build nine islands that will be used for fossil-free energy production, act as a flood barrier, and add a publicly accessible nature area.

The land reclamation project, dubbed Holmene, will consist of nine industrial islands, each one surrounded by a “nature belt” that will include areas for sports as well as more tranquil areas for relaxation. Also included will be several small islets and reefs to provide new nature areas for plants and animals to thrive in the water and on land. The new islands will provide approximately 3.08 million sm of new space and will be built and developed stepwise to limit any impression of an unfinished project as construction progresses.

Surplus soil from the regions building projects, such as its subway, will be used to create the islands. This surplus soil will also be used to create a natural protective landscape along the existing coastline, making it more resilient toward future flooding and providing an improved bike route.

The largest of the nine islands is reserved for the development of green technologies. It will be home to the largest waste-to-energy plant in Northern Europe. This plant will handle waste from the region’s 1.5 million citizens and turn it into clean water, resources, and biogas. When this waste-to-energy plant is combined with the heat storage, wind mills, and other green technologies across Holmene, an annual reduction of at least 70,000 tons of CO2 and production of more than 300,000 MWh fossil free energy can be achieved. This is equivalent to the power consumption of 25% of the population of Copenhagen.

The project is expected to be completed in 2040.