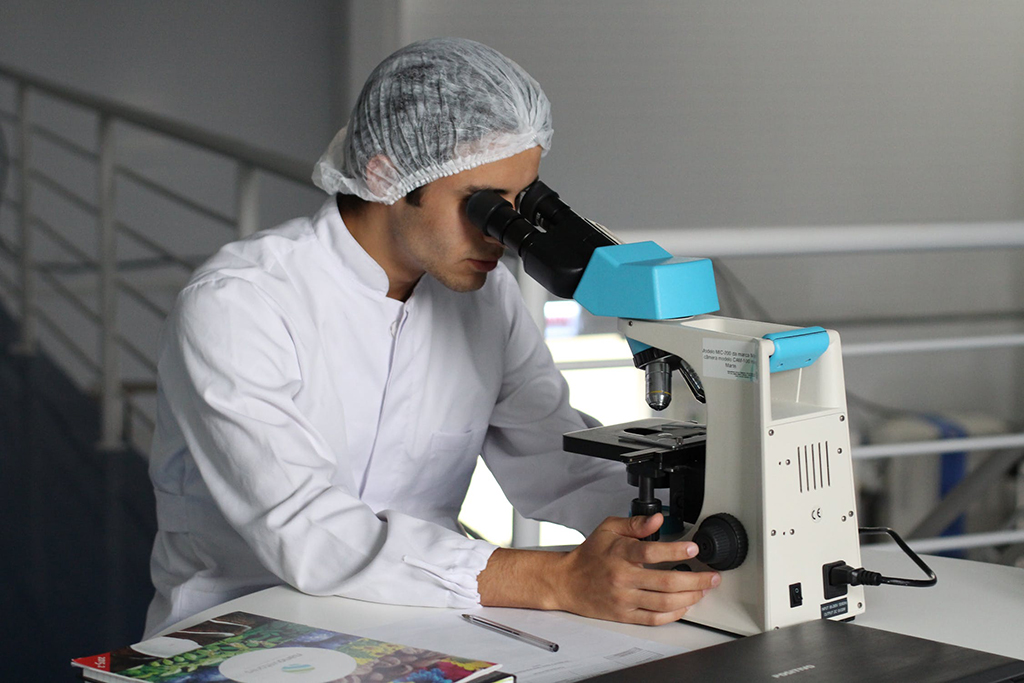 The investment and employment levels in the life sciences sector of commercial real estate has significantly risen according to Cushman & Wakefield’s new report, Life Science: Great Promise & Rapid Growth. With the rapid influx of venture capital as well as billions of dollars in funding from the National Institute of Health, the life sciences sector has grown nearly five times as fast as the economy since 2000, adding 85,000 jobs, with roughly 70% of that job growth in the past eight years.

A significant driver of this growth is an aging population with increased longevity. By 2030, there will be 73 million Americans aged 65 or older, equating to 20.6% of the population, compared with 40.5 million Americas in this cohort in 2010. Demand for health services will continue to soar as the population ages and the technology enabling life science will continue to lead to a greater supply of new products, which in turn results in historically high investments in this sector.

“Life sciences is generally the industry that includes pharmaceuticals, biotechnology, medical devices, agbio (food), biofuel and biochemicals (fuel and industrial chemicals via biological processes). As evidenced by Elon Musk and others, there will be another very complicated and converging era wherein tech and biology are merged to enhance human (and animal) mental and physical capabilities and function,” says Greg Bisconti, Executive Director and leader for the Americas Life Sciences Practice Group, Cushman & Wakefield.

According to the report, lab space vacancy is 8.4% the 11 (life-science heavy) U.S. markets, well below the national office vacancy rate of 13.3%. Across the U.S., the average lab space rent has increased 33.2% in the past decade, compared with a 17% increase for U.S. office space. In extreme cases like the Boston/Cambridge area, NNN asking rents hover around $88 per square foot (psf), a 70.4% increase over the past 10 years.

The look and layout of lab space varies widely from user to user but it is generally heavy on lab-to-office ratio (70/30) at the start-up stage. That lab ratio tends to go down as a company has a product and other office functions such as clinical (clerical side) and sales grows faster than the research and development (R&D) side. The science of any given company guides its needs from biology to chemistry to a mix. There are many companies with no lab space at all and who might entirely outsource their R&D functions. On the other side, there are large pharmas that will have a large R&D operation that is 60-70% lab. Lily (300,000 square feet), Celgene (350,000 square feet) and Takeda (165,000 square feet), for example, follow these metrics, Bisconti tells GlobeSt.com.

These life science labs are typically located in a suburban setting at established life science hubs such as Cambridge in Boston, the San Francisco Peninsula and San Diego. New York City, however, is setting a new standard for a high-rise urban life sciences presence. Life sciences hubs share a few commonalities such as major universities, research institutes, access to capital and proximity to water (which probably speaks to the lifestyle and a quality-of-life of scientists). The universities, of course, provides the brainpower. Research institutes have now added government funding to that brain power, which leads to developing intellectual property and innovation. These areas tend to have clusters of wealthy angels, venture capitalists, hedge funds plus conventional banks.

“Essentially the tech area of healthcare, life sciences has been, and will continue to be, a major growth driver for the U.S. economy for decades,” says Bisconti.