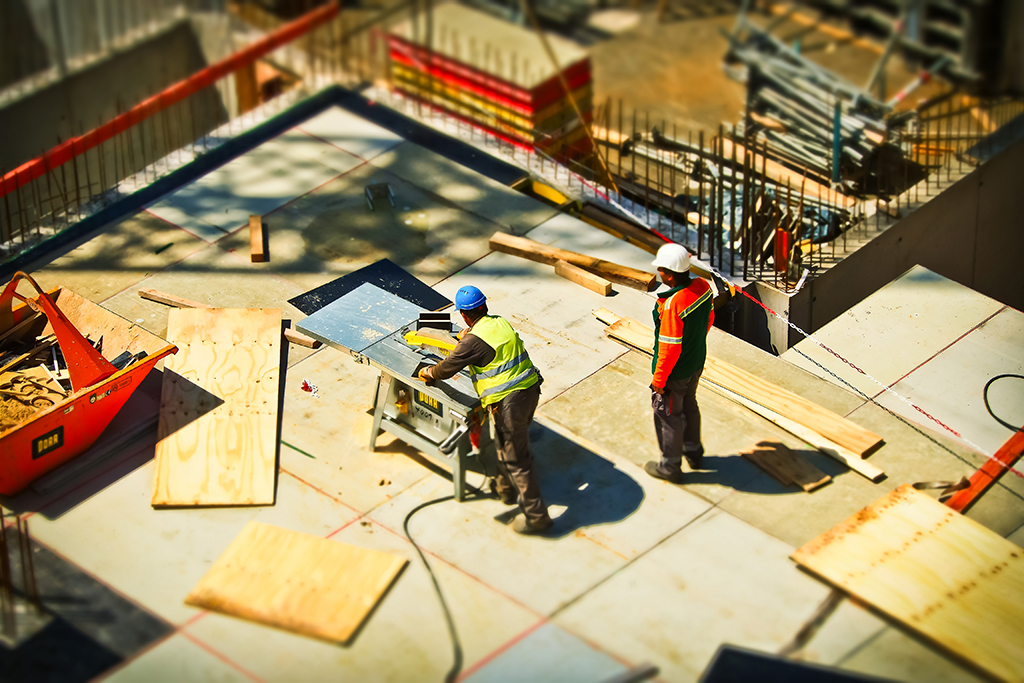 Cris Liban has been “quietly changing the environmental, financial and social landscape of Los Angeles for the last 10 years,” according to former ENR newsmaker Bilal Ayyub.

Today, Liban, who was recently named the Los Angeles County Metropolitan Transportation Authority’s first-ever chief sustainability officer, is leading efforts to ensure that LA Metro’s $140-billion infrastructure program—and 28 transportation and transit projects that must be completed by the 2028 Olympics the region is hosting—are climate-adapted and resilient.

“I don’t think there’s anyone else in the world who has the position and the grit and knowledge to take Metro forward as it becomes even more the most innovative and the most effective transit system in the country, and we’re very lucky to have him,” said Thomas Small, chairman of the LA Metro Sustainability Council, when announcing Liban’s promotion on Jan. 10.

“I don’t think there’s anyone else in the world who has the position and the grit and knowledge to take Metro forward.”

Under Liban’s leadership, LA Metro has achieved a series of more than 21 “firsts,” including first transit agency to develop a climate action and adaptation plan, the first  to incorporate sustainability and climate change into design criteria and specifications and the first to develop a water action plan and an energy resource and conservation plan.

Liban also chairs the American Society of Civil Engineers’ National Committee on Sustainability that is, among other things, developing an ANSI sustainable infrastructure standard.

Tom Lewis, president and CEO of WSP USA Solutions, has worked with Liban on several projects, including most recently to create the Coalition for Sustainable Infrastructure Leadership Summit, held in Los Angeles in November.

Liban lobbied to hold the event in Los Angeles and didn’t want to make it just another conference that resulted in little action.

Instead, he and others at ASCE reached out to include leaders from government and businesses as well as engineers. “He wanted this to be a pivot point for sustainability and resilience,” Lewis says. The meeting resulted in the launch of the Coalition for Sustainable Infrastructure.

“Cris is always thinking about how can we make the world a more sustainable and resilient place,” Lewis adds.