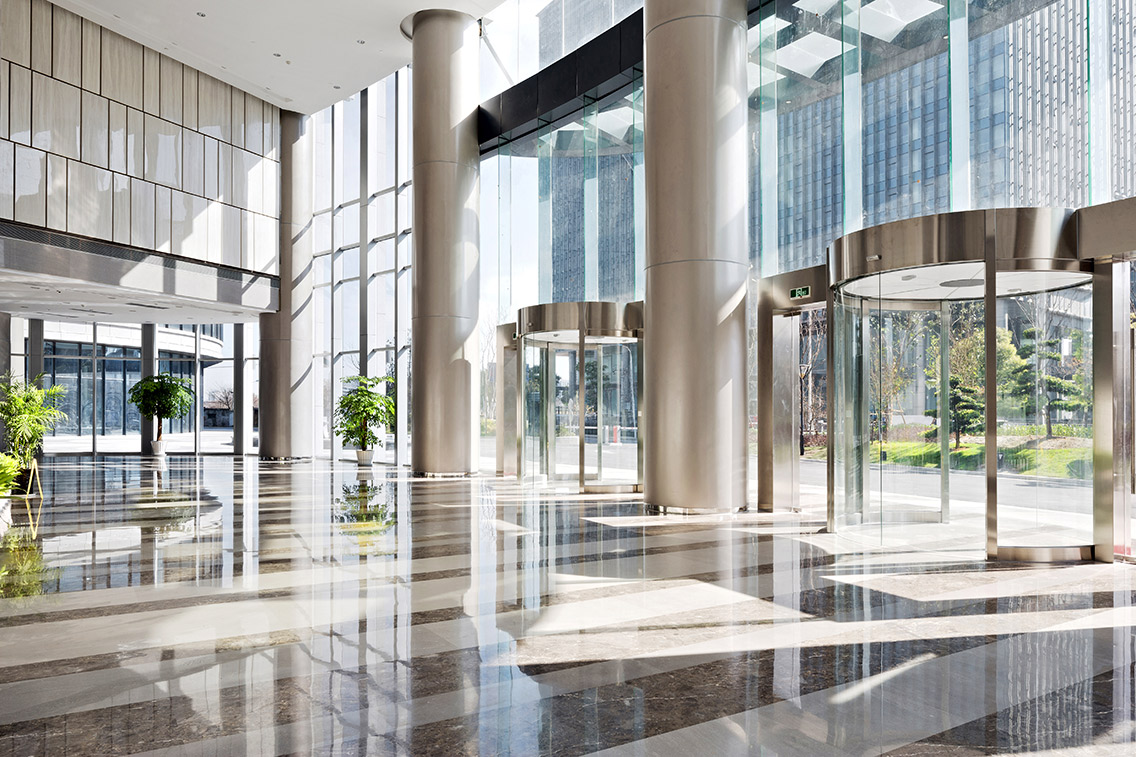 Respondents of the Mid-Year Survey were asked what they thought would be the most likely cause of the next real estate downturn. The top answer was trade wars, followed by global economic slowdown, stock market meltdown, real estate overbuilding, risky lending practices and military engagements.

In terms of product type, respondents were more confident than in the year-end survey six months prior that nearly all product types, with the exception of retail, were creeping back from a peak late stable phase of the real estate cycle. Within the next 12 months, respondents expect all land uses to be in the late stable phase at the least, with the resort/second home and retail sectors moving into an early downturn phase.

“There is still more capital than there are good real estate opportunities that meet return expectations, and capital stacks at the asset level have been constructed more conservatively in the upturn phase of this cycle, so we don’t expect to see that much stress in the system,” RCLO wrote in the report. “And while we don’t expect to see a repeat of the dislocation experienced during the Great Recession, there will still be opportunities in the next downturn.”

Survey respondents come from markets across the U.S., with most being developers, builders and investors. The respondent mix is weighted toward markets in coastal areas and the Sunbelt, where most of the development activity in this cycle has occurred, according to RCLCO.