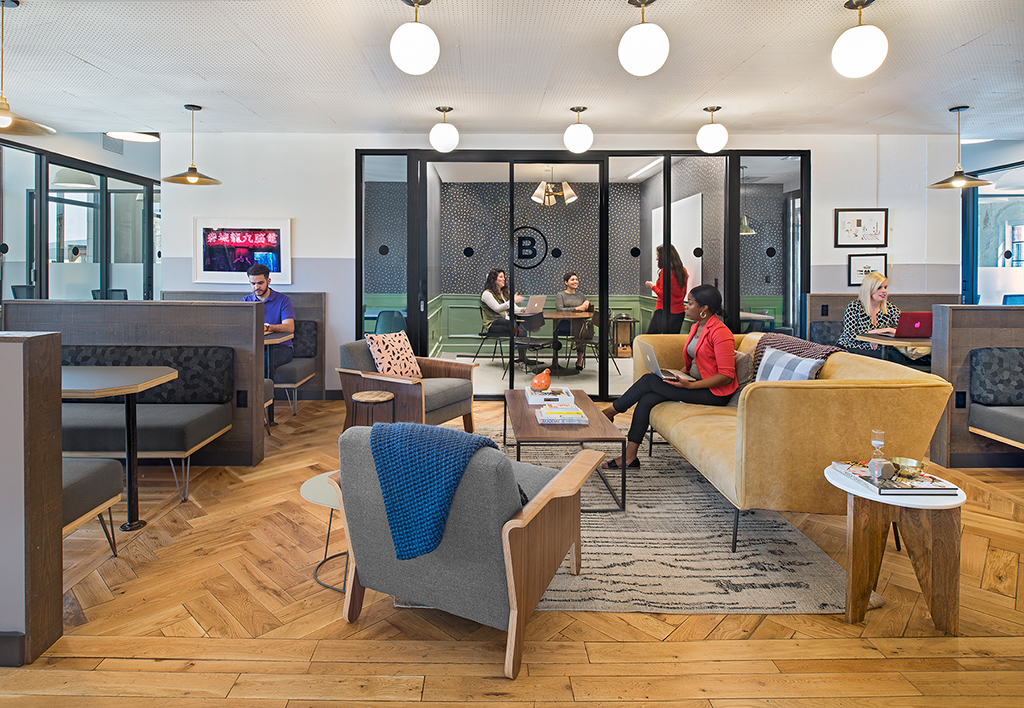 Coworking will likely overtake the tech sector this year as the biggest driver of office leasing in the U.S., JLL anticipates in a recent market report, while major flexible office operators such as WeWork and Spaces continue their rampant expansion.

The coworking industry leased up more than 10.1 million square feet of space in the first half of the year, second only to the technology sector, which gobbled up around 10.7 million square feet of space, according to the office outlook report. The gap is narrowing and JLL projects that coworking will likely emerge as the dominant force in the office leasing market for 2019.

Coworking and tech together accounted for 31.1 percent of all office leasing activity in the country during the first half of the year. The finance and insurance industry trails closely behind coworking, having leased about 9.7 million square feet of space. Government ranks a distant fourth at 4.1 million square feet, the report finds.

Among the companies leading the coworking wave is San Diego-based CommonGrounds Workplace, which has inked seven leases so far this year after scoring $100 million in Series A funding. The company has just announced its most recent lease, a 10-year, 30,783-square-foot commitment at an art deco tower in Chicago’s financial district.

The CommonGrounds venue covering the entire second and third floors at 33 N. LaSalle will serve as the brand’s flagship location in the Windy City, catering primarily to large companies. Built in 1928 and renovated in 2016, the 38-story building is located across the street from City Hall within the Loop, the country’s second-largest central business district.

CommonGrounds will run the event and meeting spaces for the entire building, which is owned by John Buck Co., along with its workspace. The 402,000-square-foot office tower includes a full fitness center, full bar, bike room, large conference center and golf simulator, among other amenities.

The news comes shortly after CommonGrounds entered the Philadelphia market by signing a lease across two floors in the city’s downtown core. The company currently has locations open in nine cities, as well as an additional 11 centers under construction and plans to expand its platform to 2 million square feet across roughly 50 locations within two years. 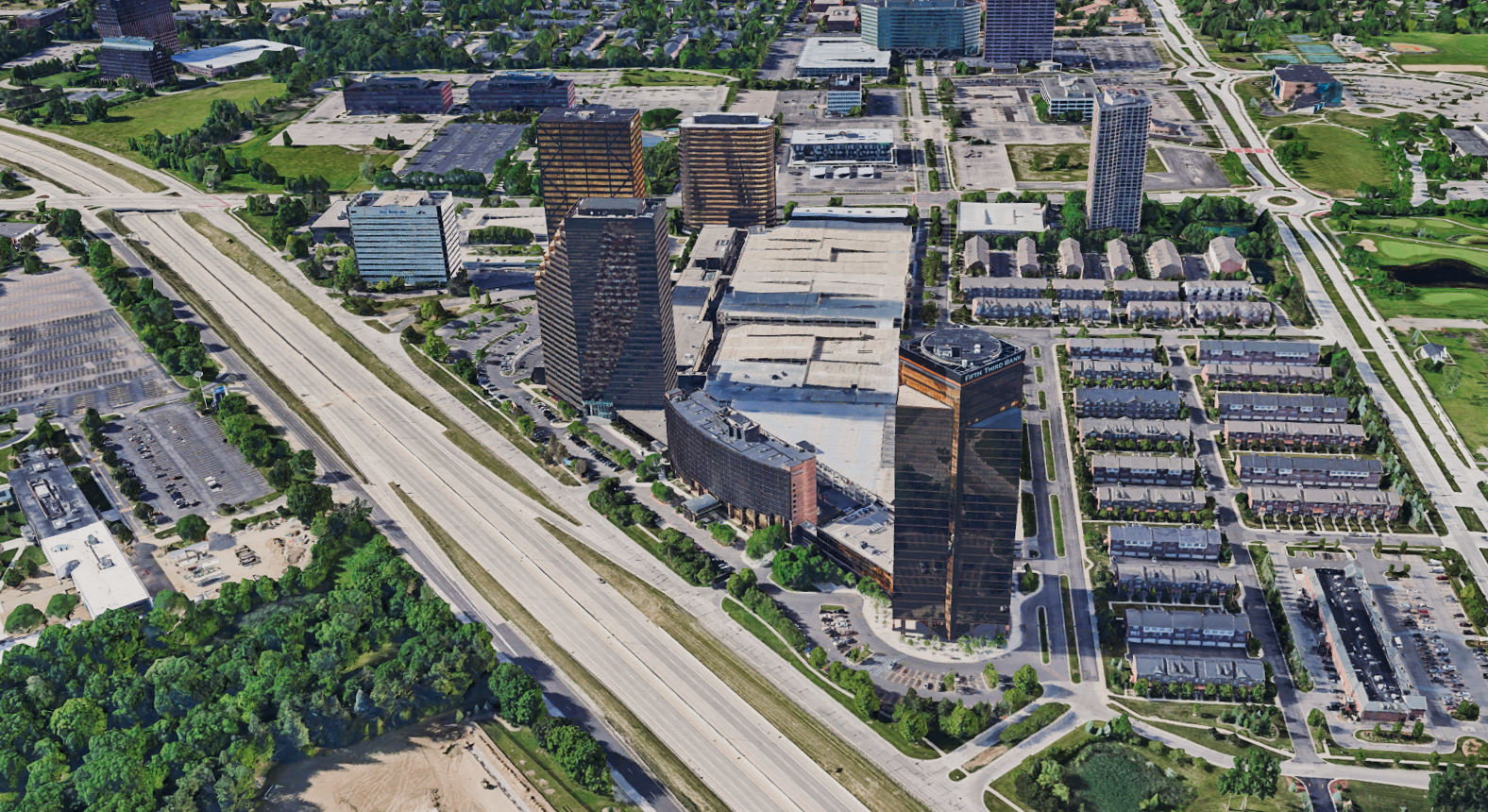 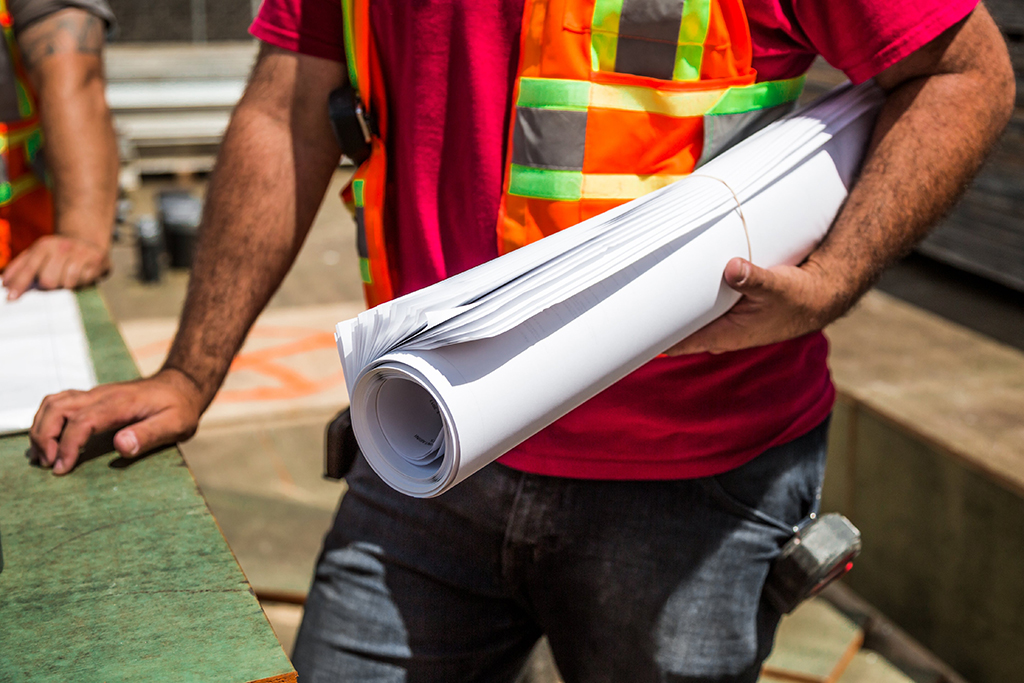