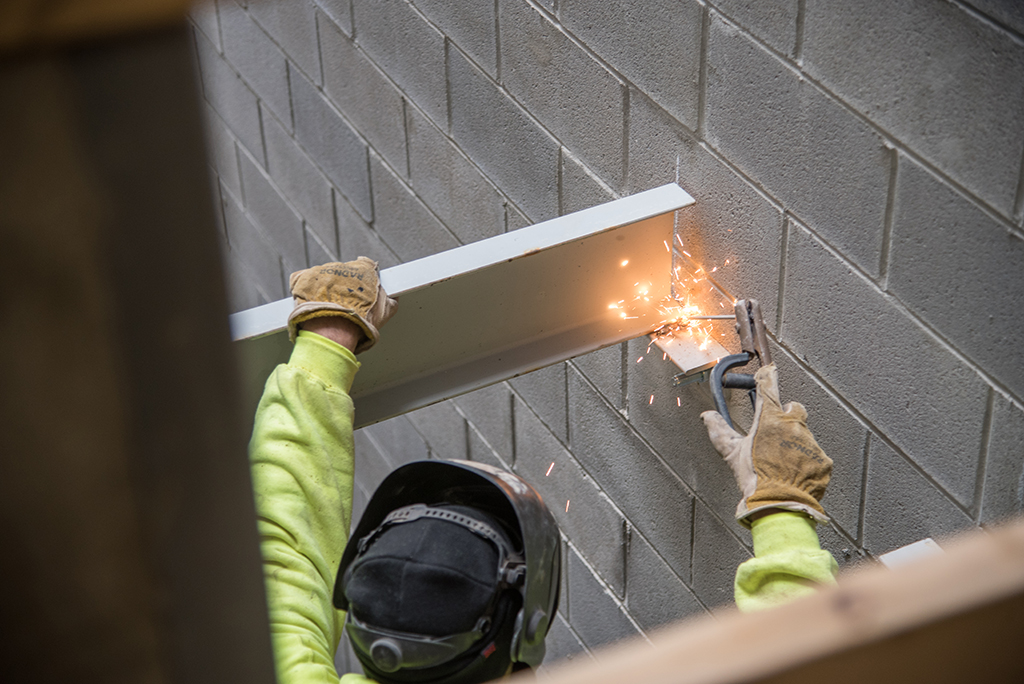 Construction spending climbed 1% in February following a revised 2.5% gain in January, suggesting a rebound in early 2019 after a bout of weakness toward the end of last year. Economists surveyed by MarketWatch had forecast a 0.1% decline, partly because of unusually harsh weather during the month. Over the past year construction spending has risen a tepid 1.1%, the Census bureau said Monday. As recently as 2016, the yearly increase in spending topped 10%.