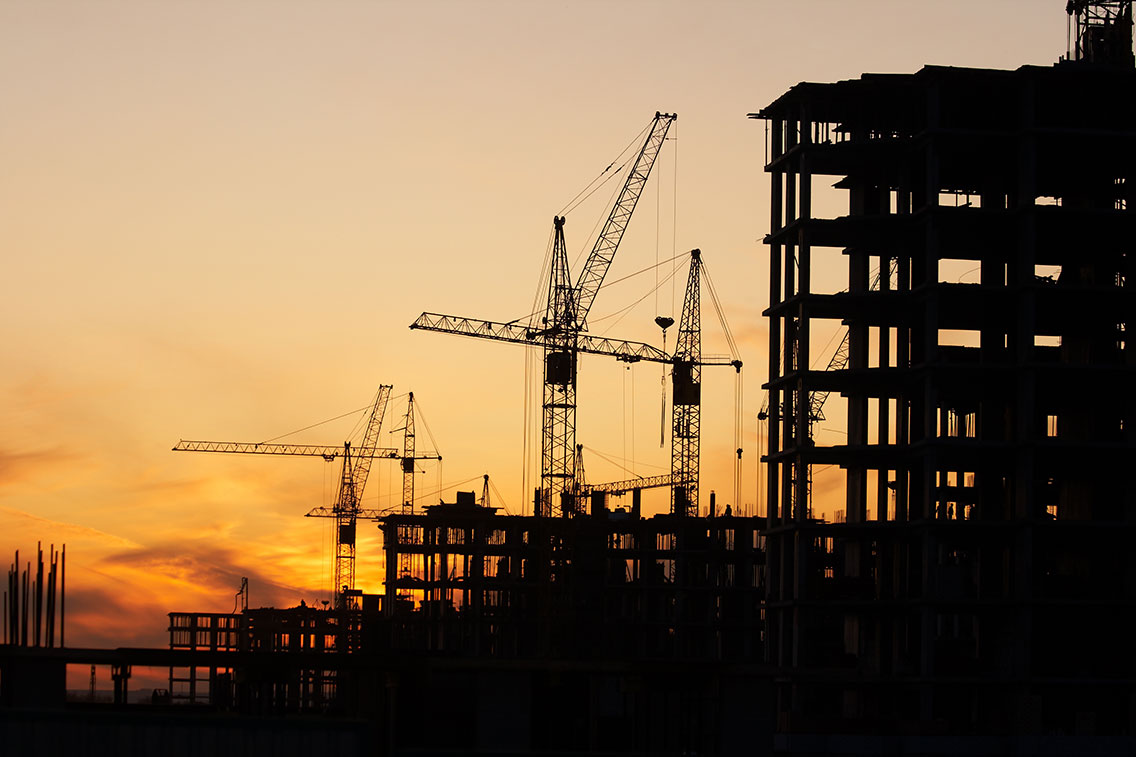 The office, education, amusement and recreation, manufacturing, and transportation sectors are expected to be the impetus behind a projected 3% increase in spending on engineering and construction in the United States, according to the recently released 2019 FMI Overview, which features the management consulting and investment banking firm’s predictions, through 2022, for residential and nonresidential building and nonbuilding structure construction put in place, both nationally and across nine geographic regions.

FMI projects U.S. construction spending for all sectors to hit $1.35 trillion in 2019, and to increase incrementally to $1.46 trillion in 2022. Spending for nonresidential buildings is projected to account for 40% of the total this year, and 39.2% of spending in 2022.

In FMI’s breakdown of spending by sectors, one of the biggest anticipated winners is transportation, which was up 16% last year, is expected to grow at the same percentage to $52 billion this year, and continue to rise annually by 2022, when FMI predicts 7% growth to $71 billion.

“Large airports all over the country are refocusing capital programs on the redesign of terminals and their amenities,” FMI writes. And while several mega transit projects are expected to break ground in 2019, growing demand for new infrastructure and system maintenance, along with increasing construction costs, is outweighing and outpacing growth in funding sources. This sector’s growth could also be adversely impacted by “political uncertainty.”

Construction spending for amusements and recreation was up 8% last year, and should rise by the same percentage in 2019 to $28 billion. FMI expects a downturn in the following two years, with spending leveling off at $27 billion in 2022. Several big-budget stadiums, arenas, and amusement parks have been active through 2018, with several more expecting to break ground in 2019. Casino construction, on the other hand, is expected to plateau and ultimately slow in the coming years.

Lodging, which at plus 14% was one of the industry’s genuine growth sectors last year, will be down this year and next, by FMI’s calculations, and even out in 2021 and 2022 to $32 billion.

Among the bigger-ticket sectors, office spending, which rose by 11% last year to $74 billion, will be up this year again by 6% to $78 billion in 2019, decline over the following two years, and stabilize at 3% growth to $76 billion in 2022. Suburban and rural project activity has progressively slowed of late.

Education was up last year by 6% and should rise at that same pace this year to $103 billion. By 2022, spending in this sector could hit $115 billion. FMI points out that within higher education, tuition revenue growth in private schools (led by larger comprehensives) is expected to nearly double the revenue growth seen at public institutions.

As the shift from bricks and mortar retailing to ecommerce marches forward unabatedly, spending for commercial projects is projected to grow 4% to $93 billion this year, but also decline over the next two years, and then even out to $92 billion in 2022.

The manufacturing sector will be stable this year, down the next two years, and stable again in 2022, when FMI sees spending growth at 3%. But FMI also worries about volatility in manufacturing construction if the Trump administration continues to use tariffs to achieve its policy objectives.

FMI’s report also provides sector breakdowns for non-building structures and residential. It notes, for example, that multifamily construction in the U.S., which for much of the past decade drove the housing industry, plateaued toward the end of 2018. Declining investment is expected through 2019 and 2020, although this trend should vary regionally. Going into 2019, as an increasing number of markets recognize oversupply, rents are expected to decline and starts will taper.

Last year there were over 400 mergers and acquisitions of engineering or construction firms announced or closed, a 33% increase over 2017. But in 2019 and beyond, FMI expects buyers to be more cautious, or at the very least more selective.

FMI anticipates more investment activity for construction technology, which over the past decade has attracted in excess of $10 billion. But FMI also warns “while many of today’s construction tech startups may be in growth mode right now, E&C is an unpredictable sector. Where venture capital firms may be involved with it during the ‘boom’ times, the real test comes with E&C startups must maintain growth during a downturn. That’s where the rubber meets the road, and it’s a scenario we could be experiencing sometime in the next 12 to 24 months.”