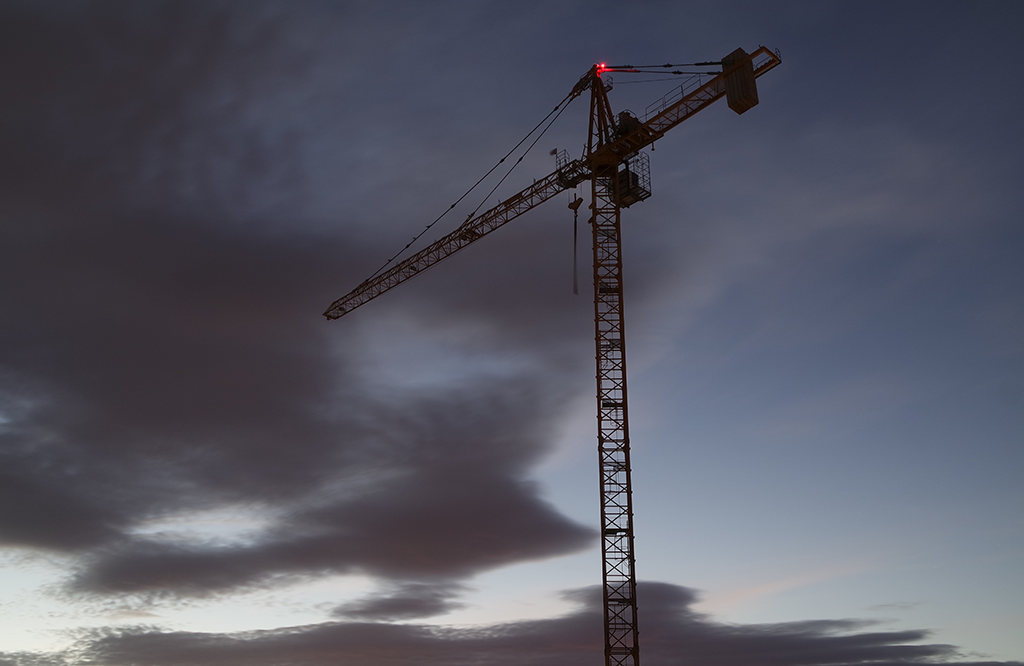 Construction spending increased 0.1 percent from July to August and 5.3 percent for eight months of 2018 combined, with continued year-to-date gains for major public and private categories, according to an analysis of new government data by the Associated General Contractors of America. Association officials said that these spending figures showed strong demand in construction across the country but that growth in the construction industry still depends on contractors’ ability to find sufficient qualified workers, urging public officials to step up support for career and technical education and to allow employment-based immigration.

“Nearly all categories of construction spending continued to expand through August,” said Ken Simonson, the association’s chief economist. “Furthermore, growth is well-balanced among public, private nonresidential and residential projects. But contractors are increasingly worried about a shortage of skilled workers.”

“In a survey of more than 2500 firms that our association released recently, respondents overwhelmingly say they plan to add employees in the next 12 months—a strong indicator of ongoing demand for construction,” Simonson added. “However, 80 percent of the firms report difficulty filling hourly craft positions. These labor shortages are prompting many firms to increase costs and delay construction schedules.”

Association officials said the growth in construction spending was a sign that recently enacted tax and regulatory reforms are helping stimulate new economic growth. But they cautioned that labor shortages could undermine future demand for construction by inflating the cost of many projects. They urged federal officials to increase funding for career and technical education programs, make it easier to establish apprenticeship and other construction training programs, and allow more people with construction skills to legally enter the country.