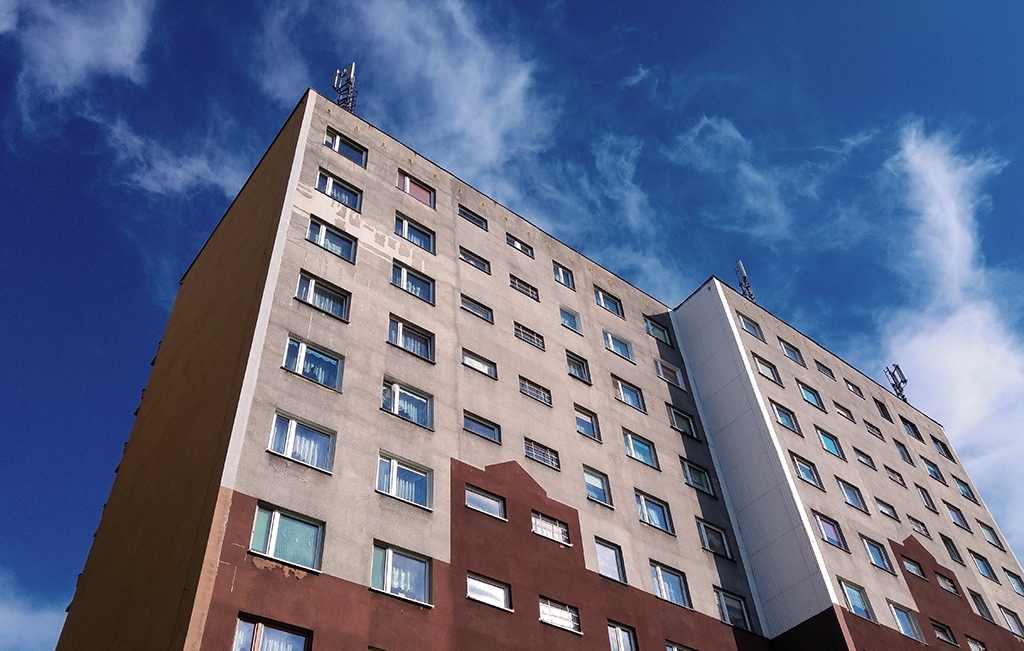 Student housing developers are trying to finish new projects on time no matter how much it costs to get enough workers on the building site.

“It’s better to incur the cost of hiring whatever additional labor can be found than to not finish the property on time,” says Carl Whitaker, manager of market analytics for RealPage, a provider of property management software and services.

In spite of their best efforts, however, more and more often, developers fail anyway. More than a fifth of the 47,000 new student housing beds scheduled to open for the 2018-2019 school year missed their scheduled opening day. That’s because construction workers are now so hard to find that many developers are unable to complete properties on time. Meanwhile, the development pipeline remains large, raising the pressure to find workers to build new student housing communities.

“If projects aren’t ready for move-in at the start of the school semester… the damage done to a project’s reputation is severe,” says Whitaker. “That poor perception for a delayed property can carry over beyond just one school year.”

That’s because when students arrive for the start of the school year, they tend to be understandably upset if the community where they expected to live is not ready yet.

“The consequences of later delivery can include having to put students up in hotels and shuttle them to campus… or even terminating leases,” says Frederick Pierce, president and CEO of Pierce Education Properties, a San Diego-based firm that investments, manages and develops student housing assets.

Of the 21 projects that were delayed for 2018, eight developments have been rescheduled—they will now open their 4,100 new student housing beds by the fall of 2019, according to RealPage. Once a student housing project is significantly delayed, it’s difficult to secure leases for the school year in which it was scheduled to open.

Developers get creative to find workers and stay on schedule

“The most experienced student housing developers are now starting projects earlier to allow more schedule contingency and also making the hard decision to delay the start of construction for delivery the following academic year, rather that risk a late delivery,” says Pierce.

To open their properties on time, developers are willing to also pay more to get enough workers. Wages per hour are rising significantly faster than inflation.

“With the current highly competitive landscape, there are less sub-contractors bidding jobs and we are seeing a high volume of pricing variability for the same trades,” says Todd Benson, managing director of development and asset management at PEBB Capital, a real estate and private equity investment firm.

Some builders are also paying workers to work overtime. “Developers are definitely getting creative and buying time in the schedule wherever they can, for example, working on Saturdays and extra manpower allowances,” says Benson.

Meanwhile, some development firms have created their own contracting arms. “Most of the major student housing developers are national in scope and many have critical crews—like framing—in-house and they can transport to their project locations,” says Pierce.

Student housing developers plan to open about 47,000 new beds for the fall 2019 school year, according to RealPage.